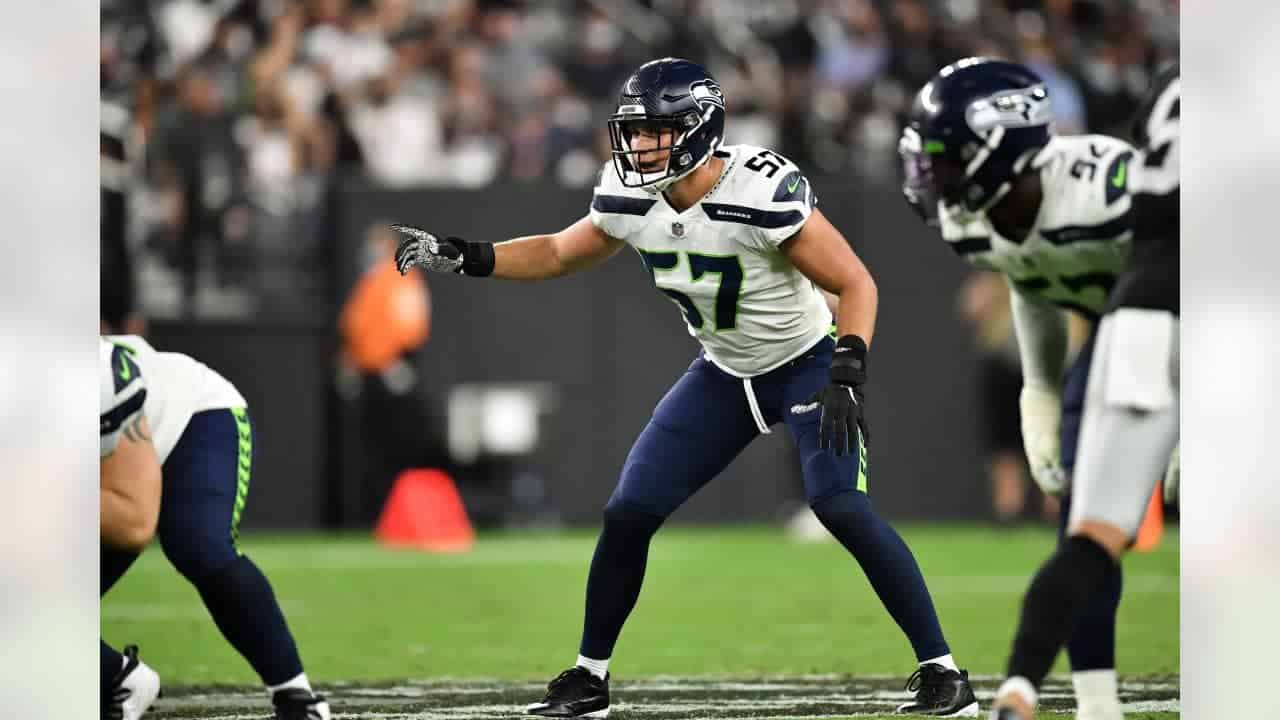 Pike Place Market. The Space Needle. Tech companies. Seattle is famous for many things, and in the world of IDP fantasy football, they have had great fantasy linebackers going back to the mid-2000s. Yes, the Seahawks feel like they are in a state of rebuilding on offense, but that can still be great for IDP purposes! After last year’s performance Jordyn Brooks looks like another fantastic linebacker pick, but is another lurking? Let’s dive into Cody Barton and see why I feel like his a 2022 sleeper for IDP leagues.

Wake Up! IDP Sleepers to Watch for 2022 – Cody Barton: College and Early NFL

Cody had a high overall RAS (Relative Athletic Score) going into the draft, with good speed, great agility, and ok explosiveness. He was generally viewed as needing to show more discipline and consistency to develop into a full-time player and was deemed to likely be a special teams player and back-up to start his career.

The Seahawks took Cody with the 88th pick (3rd round) in the 2019 NFL Draft. He was the seventh non-edge linebacker taken that year. Since then he has played in 16 games each of his three years, starting two, two, and one game in those years. In that span, he has 95 tackles (56 solo), 2 PD, 2 forced fumbles, 1 recovered fumble, and 1 TFL. PFF has him improving year-over-year in regards to overall performance, with pass rushing and run defense as his strong suits.

As the proverbial “next man up”, with good draft capital, Cody will have his shot to win a starting job this offseason. With the improvement he has shown, and his physical skill set, he should make for another quality linebacker in Seattle. He started at MIKE for Seattle in Weeks 16 and 17 this 2021, logging these stat lines:

He played multiple positions in college, but given his limitations in coverage thus far, he fits better inside or rushing the passer. He will still probably need to improve in coverage if he is going to stay on the field as a true three-down (or close to it) linebacker, but Seattle seems to be willing to give him a shot in 2022. For a player going undrafted right now in most leagues, and outside of most top 60 linebacker rankings, Cody Barton has a great shot to greatly outperform his current perceived IDP value.

Thank you for reading Wake Up! IDP Sleepers to Watch for 2022 – Cody Barton