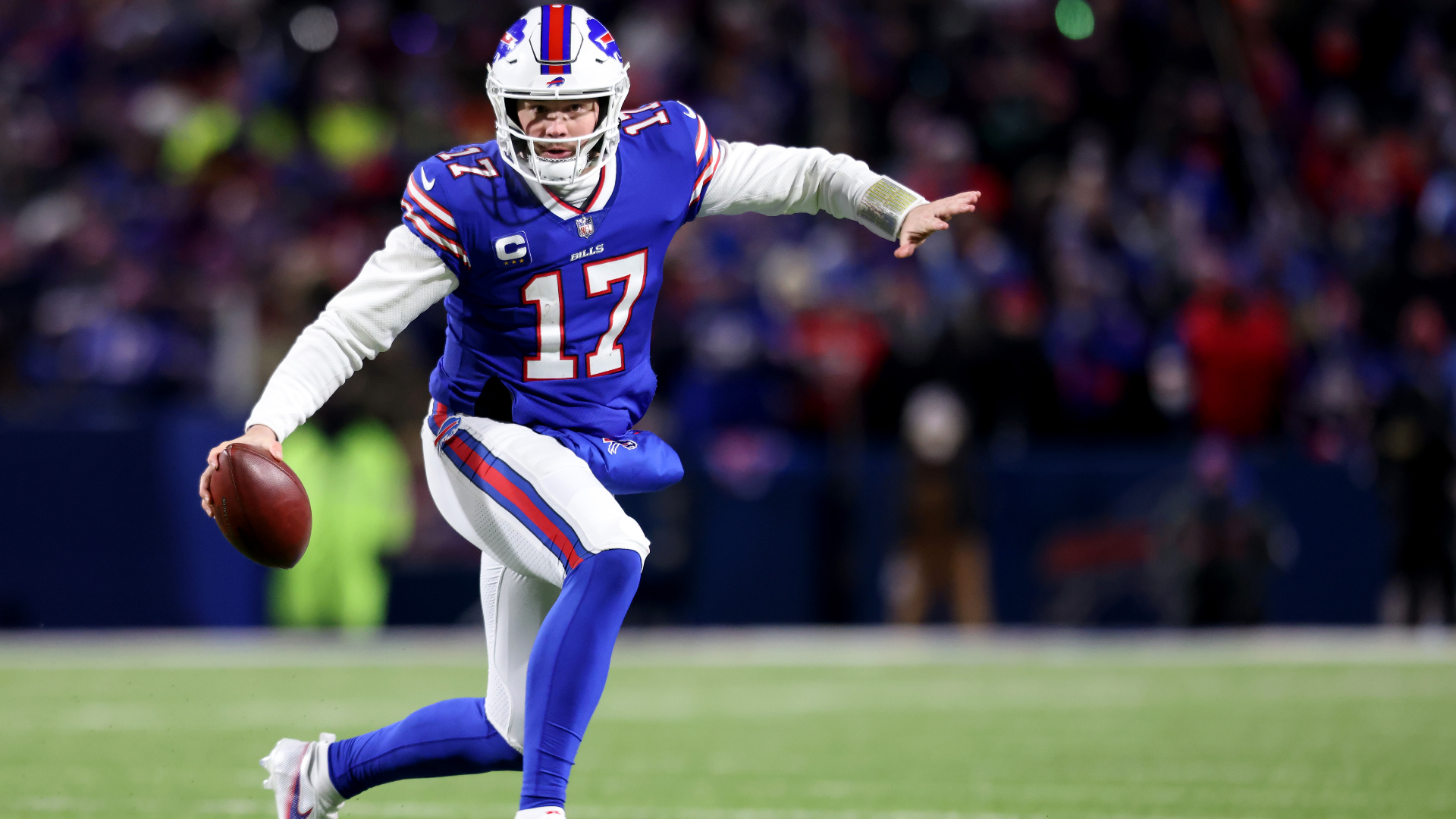 There is no question that fantasy football is fun, but frustrating at the same time. I can’t even tell you how many times I have drafted a team that I felt great about, just to watch it burn in a desperate act of despair. But what is the truth about fantasy football heading into 2023?

The Truth About Fantasy Football

Before we get into breaking this down, there are a few questions that the internet is riddled with, so let’s answer those first.

Is Fantasy Football a Skill or Luck?

I love this question because it reminds me a lot of the questions surrounding poker during my 15 years entrenched in the game. The answer is almost identical too.

The simple answer is that both do play a large part. But like in poker, if you play it right, you will come out ahead more often than not.

We can’t control injuries. We can’t control bad coaching, lack of usage, or the human element that players deal with. It is almost impossible to know when a player is going to have an unusually bad or good year. See Russell Wilson‘s 2022 season for a perfect example of this.

You can however put yourself in a better position than your competition by having extensive knowledge (skill) in regard to players, teams, and your league settings.

What Should You Not Do In Fantasy Football?

Play Above Your Means

Let’s just get this out of the way right off the bat. You should never use money that you can’t afford to lose. I don’t think I need to go to deep, but each person should set a budget and stick to it. Enough of the lecture, moving on.

The next thing that I see from people, is a lack of honesty with themselves. We all struggle with it. Did we just take that player from our favorite team because they are actually worthy of the pick, or are our fan biases playing a factor?

I do believe in getting your favorite players, but the truth is, winning is more fun (at least to me), than rooting for any specific players. The main point is, to be honest with yourself about those biases that you absolutely have. We all do. Look at other viewpoints objectively and see if you are missing key information that will put you in a better spot to succeed.

Act To Quickly And/Or Harshly

We have all seen a fantasy manager drop a player after 2-3 unexpected bad weeks or trade for a player that has had 2-3 unexpected good weeks. I once saw someone trade Julio Jones for Kelvin Benjamin after Benjamin started the season as WR1 after two weeks in a dynasty league.

That trade obviously backfired badly, but bad trades & drops happen every year because people overreact. It is paramount that you keep a level head and don’t react too quickly or too harshly about any players.

There is a very strong point I try to make to the team at RotoHeat all the time and I believe it absolutely encompasses the truth about fantasy football.

We DON’T KNOW Half of What We THINK We Know

Let’s get really honest for a second. It doesn’t matter how much you study or how many numbers you crunch. While it will absolutely give you an edge in your leagues, no amount of information will allow us to correctly predict a large enough number of player outcomes.

No top 12 WR was taken outside the top 100 players overall, with Christian Kirk finishing as the WR12 after being drafted 100th overall. DeVonta Smith was the 2nd latest player drafted at 93rd overall and he finished as the WR9.

Running Back ADP vs. Finish

Running Backs were actually a bit easier to predict at the top of the drafts in 2022. Out of the top 12 in ADP, there were eight RBs that finished in the top 12. Notable misses were Jonathan Taylor who was #1 and finished #33. Najee Harris who was taken 6th overall and finished #14. Alvin Kamara #8 overall with a finish of #16 and D’Andre Swift was taken 9th overall and he finished as RB21.

So through the two most popular positions, exactly zero of the top 12 in each were taken outside the top 100. That gives us an idea of just how important the first 8-9 rounds are in your startup draft.

The truth about fantasy football heading into the 2022 season, was that Jonathan Taylor and Cooper Kupp were the consensus #1 picks at their positions, with JT pretty much the consensus 1.01 overall.

On the other hand, Cooper Kupp was living up to his draft capital averaging 22.4 PPR points per game, which lead all running backs and wide receivers.

Big Jumpers in ADP to Finishes

When looking at the top 24 WR finishes, only one of those players was drafted outside the top 100 players. That was Garrett Wilson who was drafted 134th overall.

Very few people saw the likes of Jerick McKinnon, Tyler Allgeier, Jeff Wilson Jr., Latavius Murray, and Samaje Perine being viable fantasy pieces as none were drafted inside the top 15 rounds and they averaged an ADP north of 230 with Murray not even being drafted.

It is just a reminder that a lot of shit is going to happen that we just can’t predict.

Wrapping Up The Truth About Fantasy Football

Fantasy football can be a stressful hobby, but for me personally, keeping all of this in perspective is the key to continuing to have fun and enjoying this game we play. Top picks are going to underachieve, get hurt, or even a combination of both. Players we would have never considered are going to step up and surprise the entire industry.

The hard question is can you be right more than you are wrong?