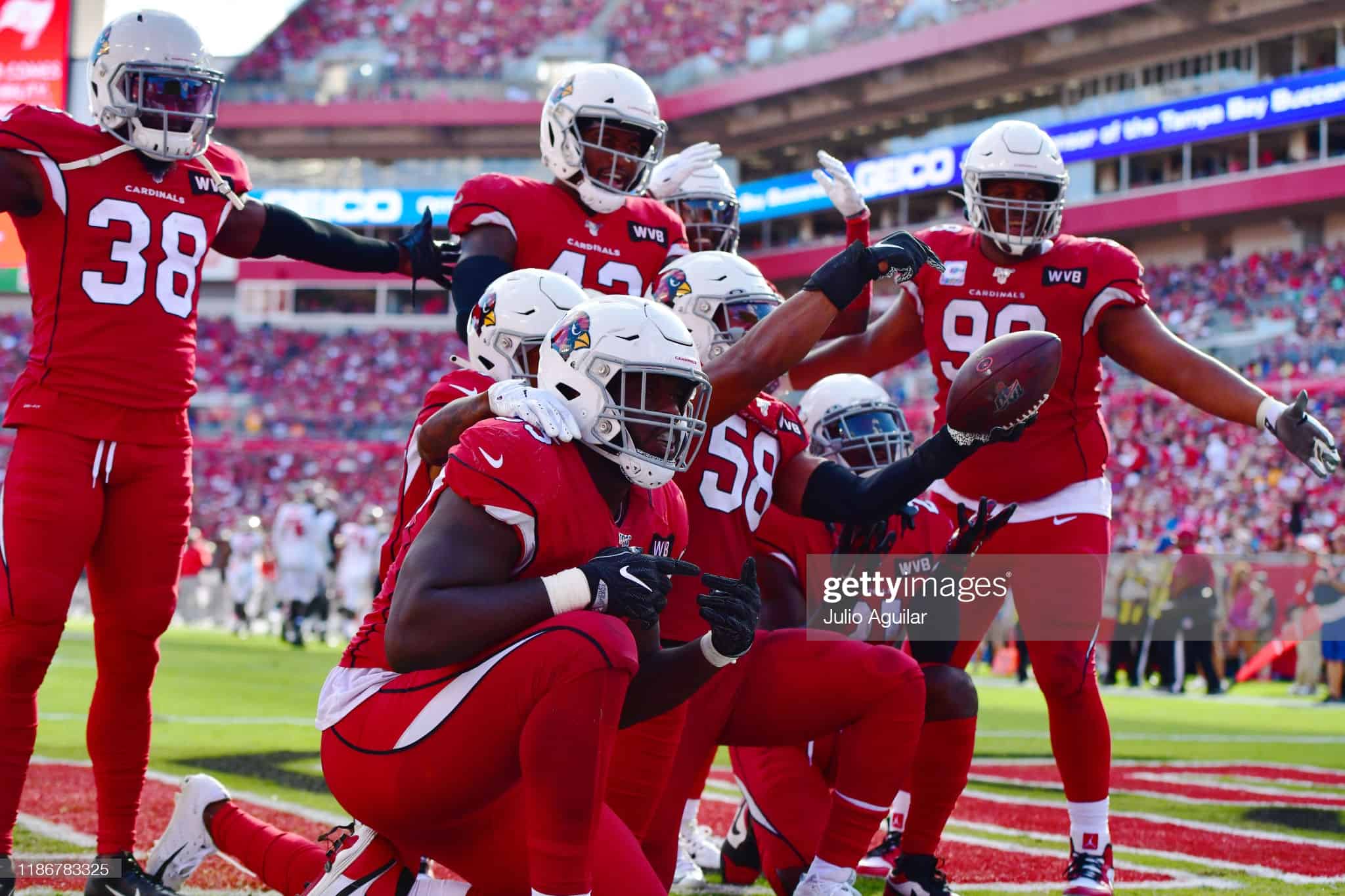 Welcome to Week 2 all! Hopefully Week 1 treated you well! We saw some awesome defensive performances and some surprises as well, but my goal is to give you the defenses you should look to play in this weeks’ games. Coming into Week 2, here’s the top 12 defenses from Week 1:

Some of the top twelve I believe made the list as a fluke, especially in the case of Houston and Carolina, because they faced rookie quarterbacks and new coaching staffs. I think it gave them a little bit of a leg up on their opponent. Going into Week 2, these are the 14 defenses I’m willing to play:

There are more than half the defenses in the league that I’m not interested in starting this week unless I have to. Most leagues are at most 12-14 teams, so you really shouldn’t have to worry about starting any of the following defenses:

Carolina, Cincinnati, Chicago, Houston, Indianapolis, Jacksonville, Miami, New York Jets, Philadelphia, Las Vegas, Minnesota, Atlanta, Los Angeles Chargers, Dallas, Tennessee, Kansas City, Baltimore and Detroit are benchable this week. I know I’m sitting some power house offenses, but we know that some of these defenses will do better, and that’s ok. There’s more than enough value in the fourteen I told you to play that even if one does go off, so be it!

Thank you for reading Week 2 Defense Starts and Sits

Week 2 will be fun to see if some of these top defenses are legit or not. I really loved what I saw from Arizona, as the young players were flying all over the field and made a good offense look mediocre at best. Most of the other defenses I mention to start are expect, but Arizona and New Orleans looked much better than we expected in Week 1, so I would tell you to keep an eye on them and see if it was more then a one week domination!

Thanks again for stopping by for all your start/sit questions, and be sure to reach out to me on Twitter @RotoHeatBrad.