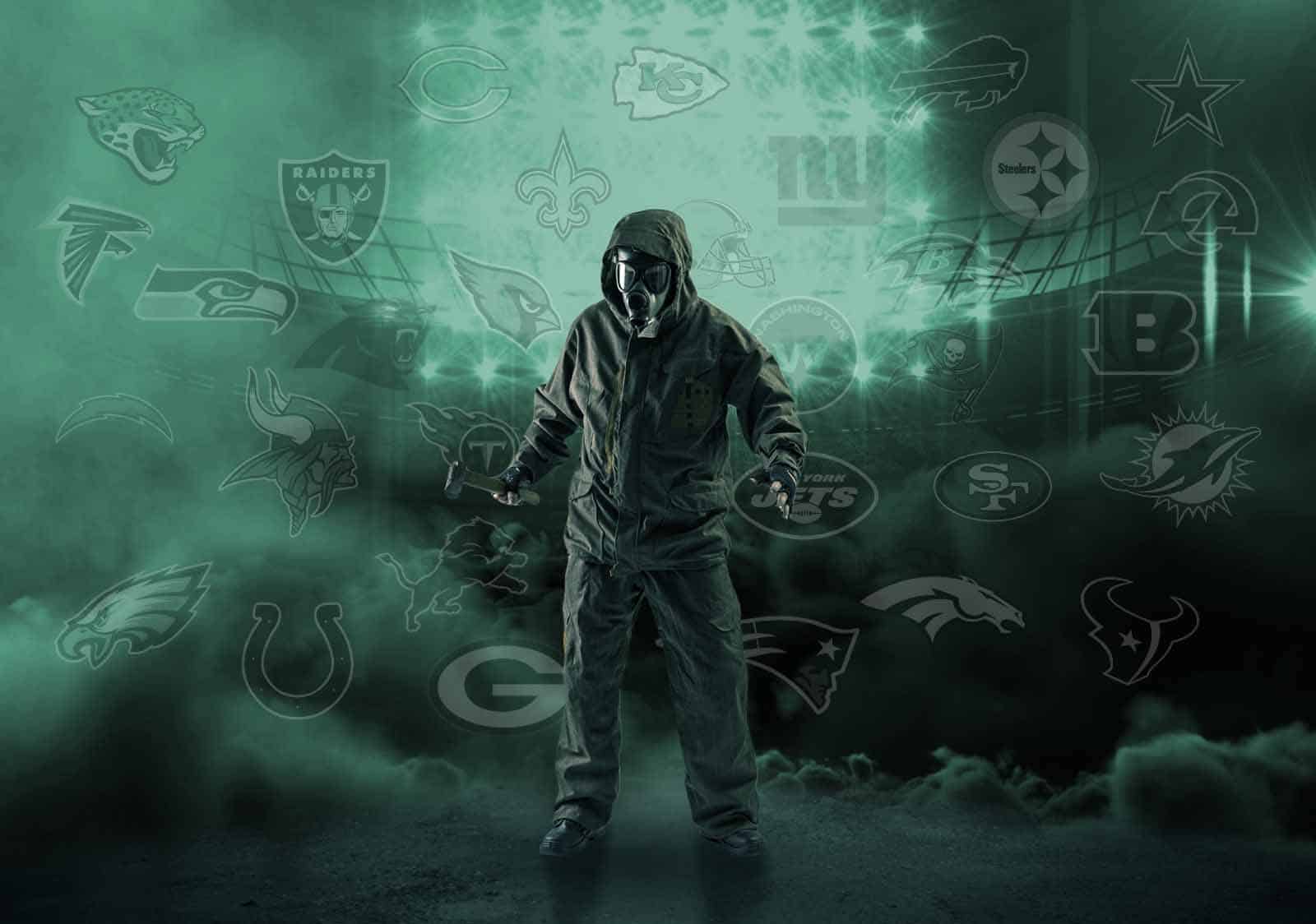 The 2021 NFL Season is finally here! If you are anything like me, you have been waiting impatiently for this time to come.

For those of you that don’t know, DraftKings is running a FREE Survivor Pool that I will be playing in. First place for the season is $1,000, so there is no reason not to jump in! Each week I will give my top 3 survivor pool picks. I won’t exclude teams that I have already used in previous weeks, but I will mark them so you know.

With it being Week 1, we have a full slate of games to choose from. Early in the season, I like to find teams that I believe won’t be options on very many weeks. It is probably a little risky, but I want to save my good teams for later in the season if possible. That being said, we really don’t know what many teams are actually going to look like on the field. This may mean taking more of a “sure bet” early to ensure being last, because otherwise it doesn’t even matter.

Another rule I like to implement is not picking road teams unless they are a huge favorite and there is no clear home team that we want to utilize.

These are our Week 1 options.