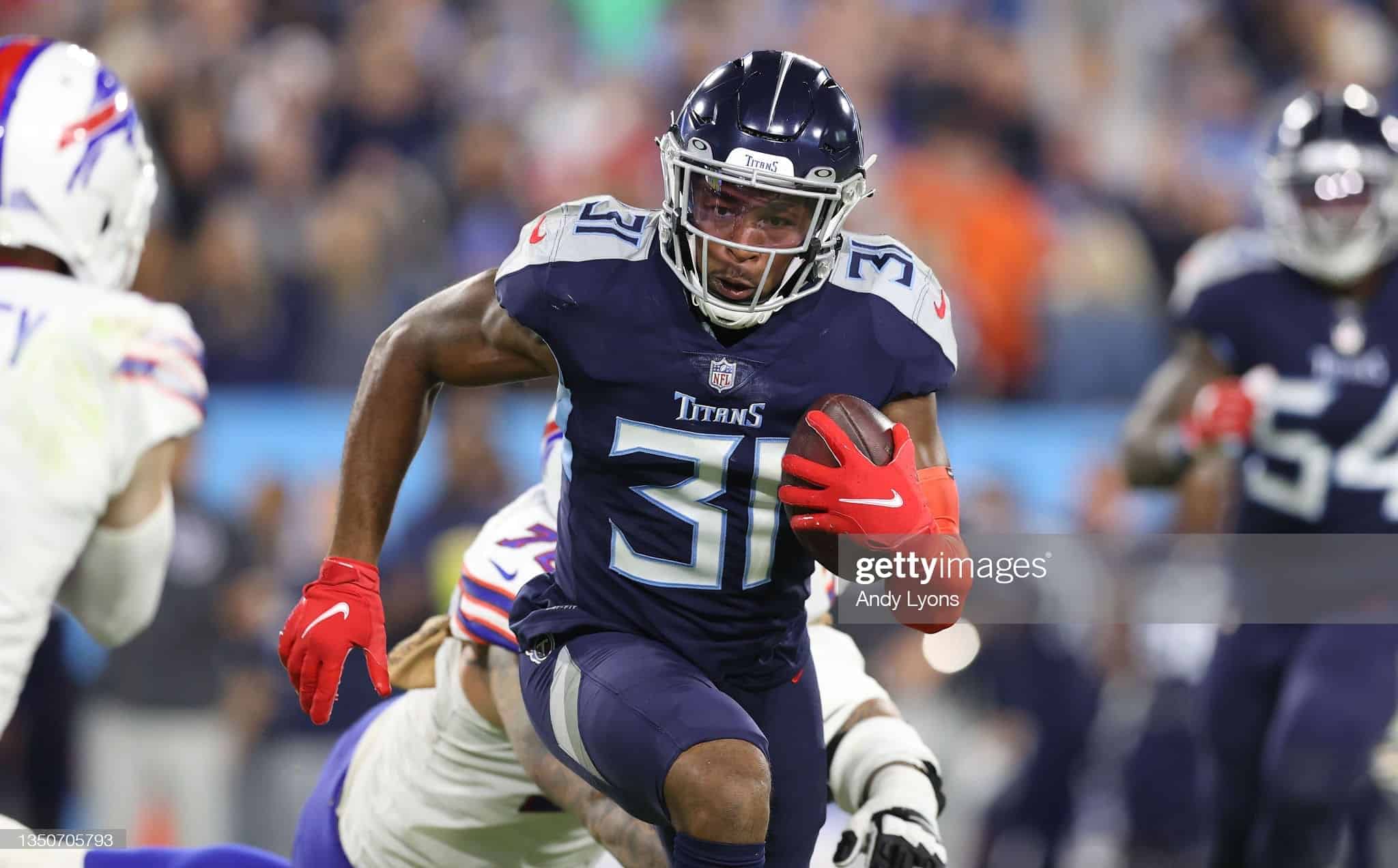 Streaming DSTs is the way, and RotoHeat is here to tell you what DSTs to target every week of the 2021 NFL Fantasy Football season. These are the three DSTs to Stream Week 10.

The Titans have been one of the best DSTs over the past 3 games, averaging 14 fantasy points per game over that span.

In Week 10 they get a match-up against the Saints who are likely playing back-up QB Trevor Siemian. This could be another great outing for the Titans DST, who has already turned in great performances despite playing Patrick Mahomes, Carson Wentz, and Matthew Stafford in recent weeks.

The Jags just won their second game of the season, against the Bills no less. But despite the win, the Jaguars still let the Bills DST score 9 fantasy points. The Jags also give up the third-most fantasy points to opposing DSTs in the league.

The Colts DST should be able to take advantage of that match-up in Week 10.

Generally, not a DST that we have had much faith in this season, the Ravens are a fine play in Week 10 when they face the Dolphins on Thursday Night Football.

The Dolphins allow the eighth-most points to opposing DSTs, and there’s a chance that Tua is still out due to a short week. That makes the Ravens a fine streaming DST option against Jacoby Brissett.

Thank you for reading Three DSTs to Stream Week 10