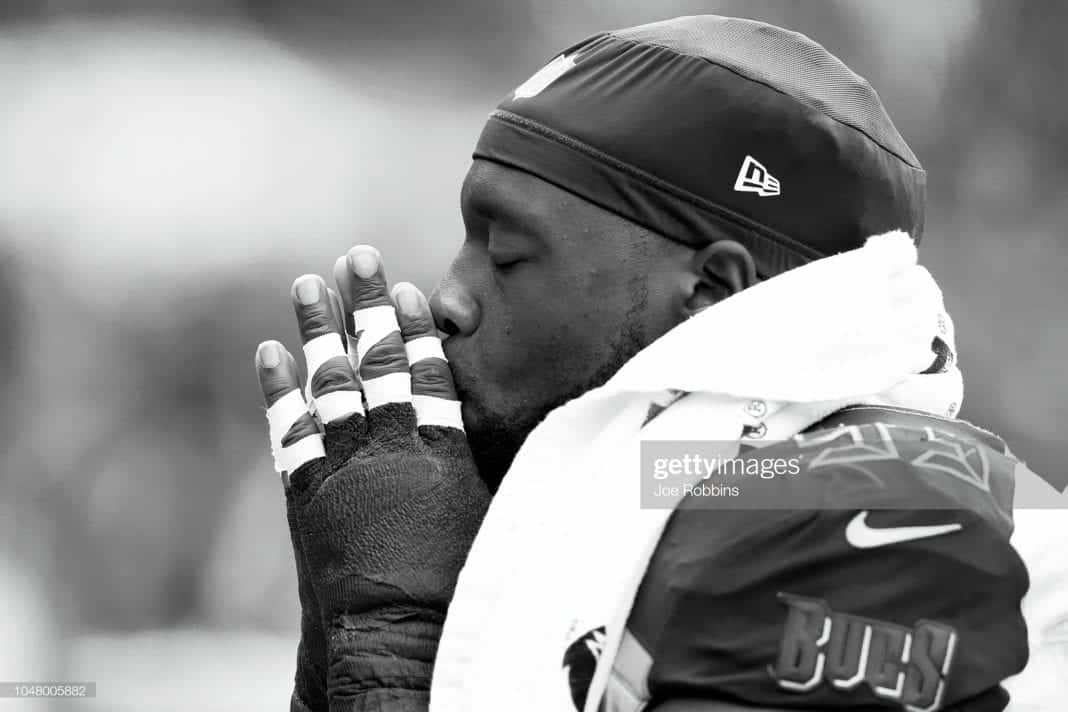 In and interesting move yesterday, former Buccaneers 1st round pick Gerald McCoy has agreed to join the Carolina Panther’s, per Adam Schefter of ESPN (via Twitter). McCoy joins a defensive tackle group that paid big money for Dontari Poe last offseason, to go with with Kawann Short and Vernon Butler.

In nine seasons, McCoy’s accumulated 296 combined tackles and 54.5 sacks, though 2018 was a down year for the talented defensive tackle. From a fantasy perspective, McCoy was in the top 30 in fantasy points for DT’s last year, and I’d expect that to slip in such a crowded DT group. Kawann Short led Panthers DT’s last year in fantasy points but it’s safe to say that you’ll see all four defensive tackles on the waiver wire in your leagues.