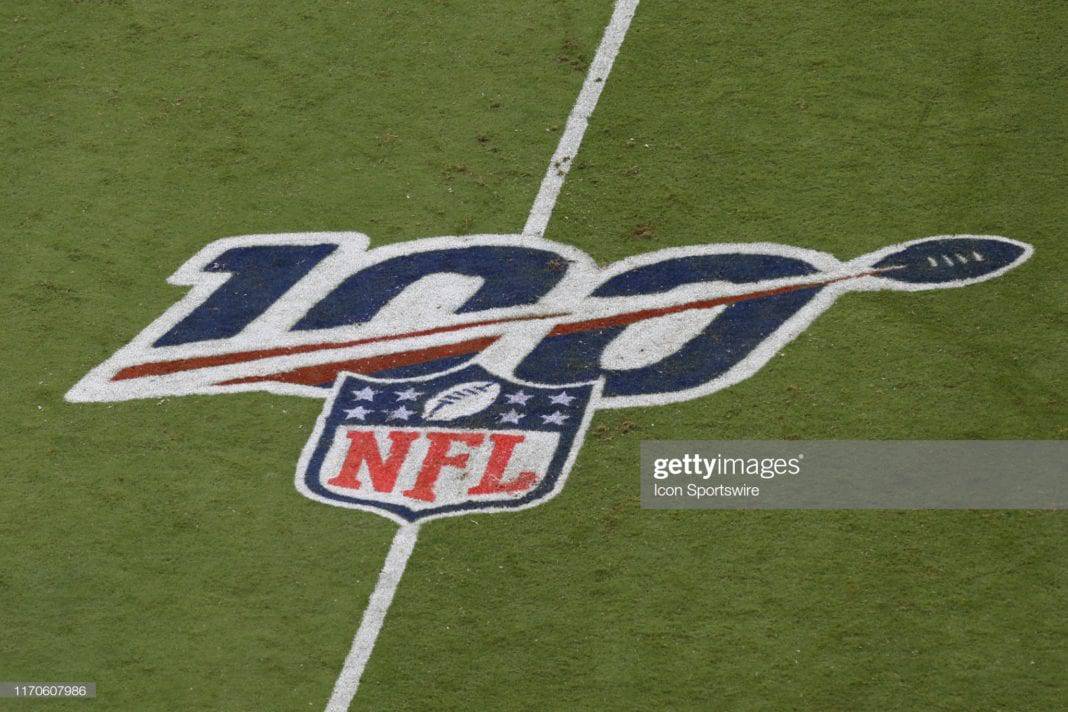 Philadelphia comes into this one beat up and in need of a win badly to keep pace in their division.  The Packers have opened the season 3-0 on the strength of their defense.

This game has all the signs of a get right game for the Packers struggling offense.  The Eagles have given up a total of 901 passing yards and 7 passing touchdowns through three weeks.   In total Philadelphia is averaging 351 total yards against and 26 points allowed this season.

Aaron Rodgers has come out this week with a desire to get both Devante Adams and Jimmy Graham more involved in the passing game.  Aaron Jones and Jamaal Williams have combined for a solid 1-2 punch out of the backfield that has kept this struggling offense a float.

On the defensive side of the football the Packers are greatly improved over a season ago.  Through 3 weeks the Packers have allowed 35 points and 858 totals yards season to date.

Green Bay should improve to 4-0 here, and push Philadelphia to a rough 1-3 start.

In this matchup between two undefeated teams, the home team is going to be in tough.  It is no surprise that the Chiefs enter week four undefeated but it certainly is for the Detroit Lions.

Matthew Stafford has been solid this season and enters the week twelfth in league passing yards with 831, and ninth in touchdown completions with 6.  The running games had failed to launch thus far in 2019.  Second-year running back Kerryon Johnson has a total of 126 rushing yards on 43 attempts this season (2.62 YPC), without a rushing touchdown.

The passing game has been the strength of the offense so far, in somewhat surprising fashion.  New Offensive Coordinator Darryl Bevel was expected to come in and operate a heavy run first offense.

Look for the Lions to run early to attempt to slow down the high octane Kansas City offense early, and throw often later in the game as they try and catch up.

In the end the Lions should see their record fall to 2-1-1 after four weeks.

Another week in the NFC North and another key divisional match-up.  Both the Vikings and the Bears enter this contest at 2-1 and neither can afford another loss within the division this early in the season.

This is a game between two teams with great defenses, struggling quarterbacks and young effective running backs.

Dalvin Cook is the leading rusher in the NFL through three weeks with 375 yards on 57 carries.  He has gone over 100 yards in each contest.

The Bears defense have surrendered the fourth lowest amount of rushing yards on the season with 206, or an average of 68.7 yards per game.  Something has to give here as the Vikings will want to be run heavy and have historically struggled against Chicago on the ground at Solider Field.  The passing game for Minnesota is a mess.  Kirk Cousins has struggled and looked lost through three weeks.

The Bears are starting to get rookie David Montgomery more involved in their offense and he looks better with each passing game.  Like Minnesota, the passing game for Chicago is a mess.  Mitch Trubisky has struggled in his second season in the Matt Nagy offense.  Trubisky was able to beat up on the Washington Redskins in week three however.

This one should be an old school low scoring NFC North battle. Chicago on the strength of their defense playing at home should escape with a victory and an even record at 3-1..  The Vikings will be 2-2 with two losses within the division.