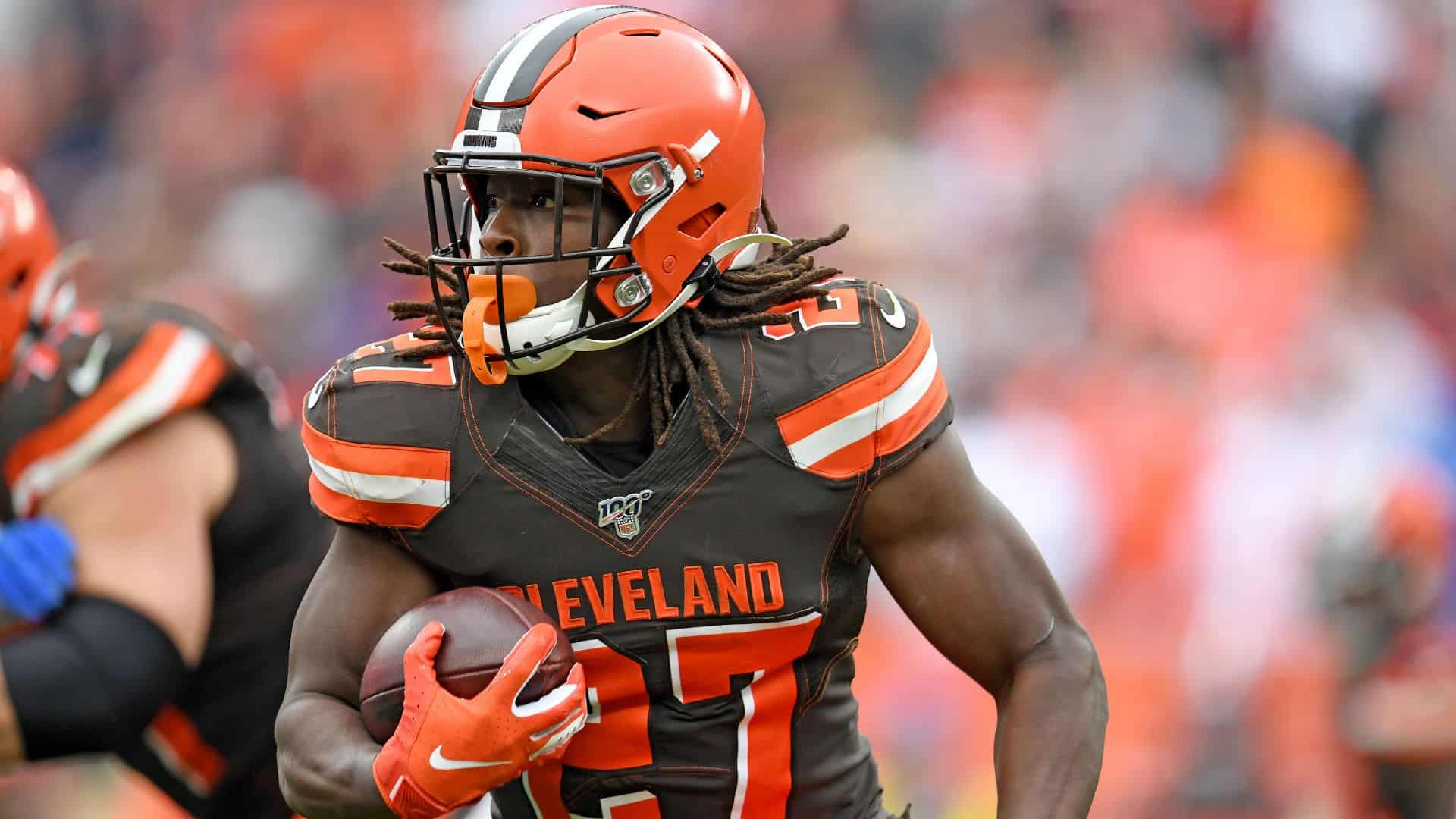 After a short (2 weeks) hiatus on my side, I am back with the next four rounds of the Dynasty Startup Players I like the most at current ADP in each round. This time around, we will be looking at rounds 9 to 12. If you want to know what other players I prefer in each round, take a look at my articles about rounds 1 to 4 and rounds 5 to 8.

This time around I will be doing the article a bit differently. Not so much in terms of the format. I am still going to look at the 1QB ADP from KeepTradeCut round by round, but we are reaching a point in the draft, where I care more about getting the players with the most value in the short term. If I am a win-now team, the players in these rounds (9-12) should help their owner do well this season in the FLEX slot or as valuable fill-ins during bye weeks to the usual starters. For a team looking to build a true dynasty, that can be a perennial league-winner for years to come, those same players could be trade chips to trade for future draft picks or young players.

As such, I will be discussing which players I like the most overall in rounds 9 to 12 and not break it down by team build like in the previous two articles. Let’s take a look at some ADPs!

This round is extremely intriguing. There are some very good players still available in this round according to the ADP over at KeepTradeCut. My favorites out of this group by far, are Kareem Hunt and Michael Thomas. Both players are a bit on the older site for their positions, but both have proven that they have tremendous upside when healthy, which is exactly what I am looking for in these middle rounds of a startup.

Kareem Hunt is in a timeshare with Nick Chubb but has just one year left on his contract. If he can stay healthy and show another team that he is worth signing to be the lead back next season, he is going to be an absolute steal at this ADP. Furthermore, Chubb has proven that he is not the ideal symbol of health, meaning that Hunt could be in line for a large workload should Chubb go down with an injury, which happens almost every season.

The other option here, Michael Thomas, is two seasons removed from being the overall WR1 in fantasy football. Is his health a concern? Yes. But if he can stay healthy, with a DGAF quarterback like Jameis Winston, Thomas could make his way back into the top24 among WRs. At this price, that is a massive bargain.

So who do I prefer between Hunt and Thomas? Ideally, I would say it comes down to how many WRs and RBs are already on my roster, but I favor Michael Thomas here. If he is fully healthy, he is guaranteed a lot more volume than Kareem Hunt. Hunt is going to be productive, even as a rotational RB, but MTs upside could be as a WR1, even with Chris Olave and Jarvis Landry now in town.

If you have not grabbed a tight end at this point, this is the round to go and get your tight end. ADP-wise, there are 4 good tight end options in this round, with Knox, Kmet, Gesicki, and Fant all available here. If you want to get your TE here, my pick would be Noah Fant. Most people are going to favor Knox because of his touchdown upside, but if he doesn’t score a TD, he is almost guaranteed to give you less than 6 fantasy points in full PPR (non-TE-premium). Fant figures to be quite heavily involved for the Seahawks, regardless of how bad their QB situation is. If Tyler Lockett is getting traded from the Seahawks like some reports suggest he might be, Fant is going to take on an even larger role. His volume is likely to be the highest of any of the four tight ends with ADP in this round.

If you are looking outside of tight end, your best considerations are Tyler Lockett, Rondale Moore, and Alexander Mattison. Of those three, I am looking at drafting Tyler Lockett, primarily in the hopes that he does get traded to a contender. I don’t particularly believe in Rondale who has almost always exclusively been a short-yard pass catcher who needs to create his yards himself, and Mattison has almost exclusively been a handcuff this far in his career.

The talent is quickly thinning out in these rounds, but in round 11 there are still some decent options to choose from. This round might be a good spot to pick your second QB, to have that position bolstered. In 1QB leagues, the QB position is not as important, however, in order to win your league, you still need to have good QB play. For anyone looking at a second QB in this round, I would draft Derek Carr.

If a quarterback is not what you are looking for, you could go with either Adam Thielen or Chase Edmonds. Tyler Boyd is a runner-up here. My preferred choice here is Adam Thielen. Although he is by far the oldest of the bunch, he is also the player who has had the most consistent production in the last couple of seasons.

Edmonds has shown that he is not a true lead back, meaning he is likely losing touches to an assortment of Michel, Gaskin, and Mostert. Boyd is entrenched as the WR3 on his team behind Chase and Higgins, which is why his ADP is this low. Thielen is the biggest touchdown threat of the three and has the best path to valuable touches.

This round is full of extremely low floor, medium ceiling players, outside of one QB, Tom Brady. Every single other player in this round could be good on a given week, or they could give you 4 PPR points. The two frontrunners that I see in this range are Allen Lazard and Rashaad Penny.

Personally, I would give the advantage to Lazard. He is the only returning weapon for the Packers (who did sign Sammy Watkins and draft Christian Watson) and has a proven rapport with Aaron Rodgers. I am still not sure that Penny is going to open the season as the starting running back for the Seahawks over rookie draft pick Ken Walker III.

There you have it. Those are my favorite players in rounds 9 through 12. I will be doing one more installment of this series, finishing it all off with rounds 13 to 16, so keep a look out!

Sammy Watkins’ Dynasty Value is Too Low in 2022