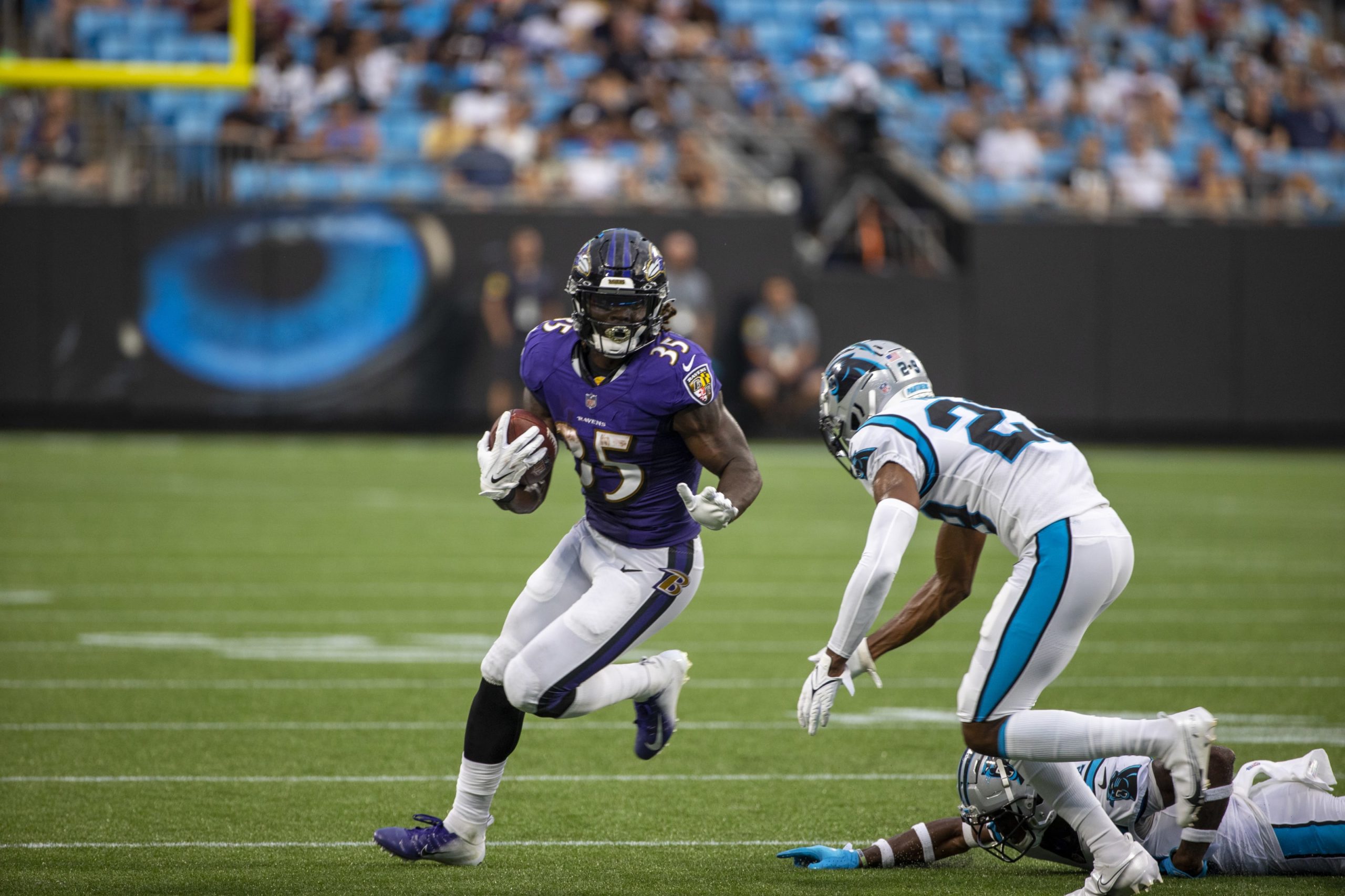 Every week I give insight into the fantasy football takeaways I believe are some of the most important from the NFL week that just passed. Takeaways are important because if we do not learn anything on a given NFL week, we do not know how to adapt going forward. This is why watching the games, rather than just the box scores are important, but you probably already know that.

Now, if you have been following this article series for a couple of weeks, you might think that I possess the power of jinxing. If not, then you are wondering what I am referring to. After Week 1, I wrote about Trey Lance and Michael Thomas. Lance suffered a season-ending injury the next week, and Thomas has been mostly injured since. Then I wrote about Tua in Week 2 and, what do you know? Not long after, he went down with an injury. Week 3 I jinxed Lamar by saying he’s playing at an MVP level. Since then, he has been underwhelming, to say the least. In Week 6 I wrote about Breece Hall, who gets injured and is out for the season just 4 days later. The only players I haven’t successfully jinxed yet are Saquon Barkley and Josh Jacobs. Let’s hope they stay clear! With this in mind, there is probably no way you can play the players I mention in this week’s article going forward!

Without further ado, let us take a look at the fantasy football takeaways from Week 7 of the NFL season.

Tony Pollard is a better RB than Ezekiel Elliott, but Zeke has a higher ceiling for fantasy

When you watch the Dallas Cowboys play, it is quickly evident who the better running back on the roster is currently. Tony Pollard looks quick, elusive, and dynamic. Ezekiel Elliott is the exact opposite. This makes it all the more painful that Zeke is still getting more touches, albeit this past week there was only one touch difference between the two. Where there is a massive difference, is the efficiency with which the two backs run. Against the worst defense in the league, Elliott still only managed 3.8 yards a carry. He looks slow, especially when trying to turn the corner on plays to the outside (toward the sideline). Pollard and his twitchy, quick runs ended up averaging 6.9 yards per carry, leaving him just 0.7 yards shy of doubling Elliott’s YPC.

What made Elliott’s fantasy day, were the two touchdowns he scored from close in the red zone. And that is what Elliott is going to be for your team, a lackluster start who has double touchdown upside. This is the only reason that Zeke has a higher ceiling than Pollard in terms of fantasy. For now.

Although Zeke’s contract says otherwise, we can still hope that the Cowboys’ coaching staff sees the light and give Pollard the lead role.

You can’t rely on any Chiefs running back

With the news that Isaiah Pacheco was taking over the starting duties in the Kansas City Chiefs backfield, many fantasy managers were running wild, screaming that Pacheco was the next big thing.

While the idea is that an RB in a very strong offense is a must-start, this is not necessarily the case when it comes to the Kansas City Chiefs.  Clyde Edwards-Helaire was highly touted when he was picked in the first round of the NFL Draft. However, CEH has had a hard time truly becoming anything more than a fantasy flex option, and Pacheco is going to be hard-pressed to be anything more than that either. Pacheco had 8 carries to CEHs 6, and that number of touches is too low to really produce any meaningful fantasy performances. Although Pacheco might end up seeing more than 8 touches a game, no Chiefs RB has been able to consistently produce since Kareem Hunt was a member of the Chiefs. So, proceed with caution when it comes to Isaiah Pacheco.

We go back to the fantasy well that is the Kansas City Chiefs once more, for better or worse. This time it’s for the better. After a slow start to the season, Juju Smith-Schuster is finally finding his way in the Chiefs’ offense. His target share has not changed, but it seems Patrick Mahomes and his offensive weapons are finally starting to get in sync and create more for this team. This has improved Juju’s efficiency drastically and yielded two strong fantasy performances over the last two weeks.

I would look for Juju and the Chiefs to continue this trajectory when they play against the Titans in Week 9 after their bye this week.

Not long after we got the news that JK Dobbins had been placed on IR, we got more news out of the Ravens camp. Gus Edwards had been designated to return to the 53-man roster. The initial thought was that Kenyan Drake was still going to start and get the bulk of the carries as Edwards was eased back into the lineup.

That turned out not to be the case at all, as Edwards received the starting nod and the most carries of any Ravens player. More important than his 16 carries (Drake had 11) was the fact that Edwards was used in goal-line situations, scoring two touchdowns.

Being the primary back for the Ravens gives Edwards a solid floor and great upside until JK Dobbins comes back from IR at some point. The Gus-Bus is trucking right into fantasy lineups as an RB2 for the next 3 weeks. Maybe even longer depending on Dobbins.

There you have it, your fantasy football takeaways from Week 7. Let’s hope there’s no jinxing going on for Week 8!

Thank you for reading Fantasy Football takeaways from Week 7