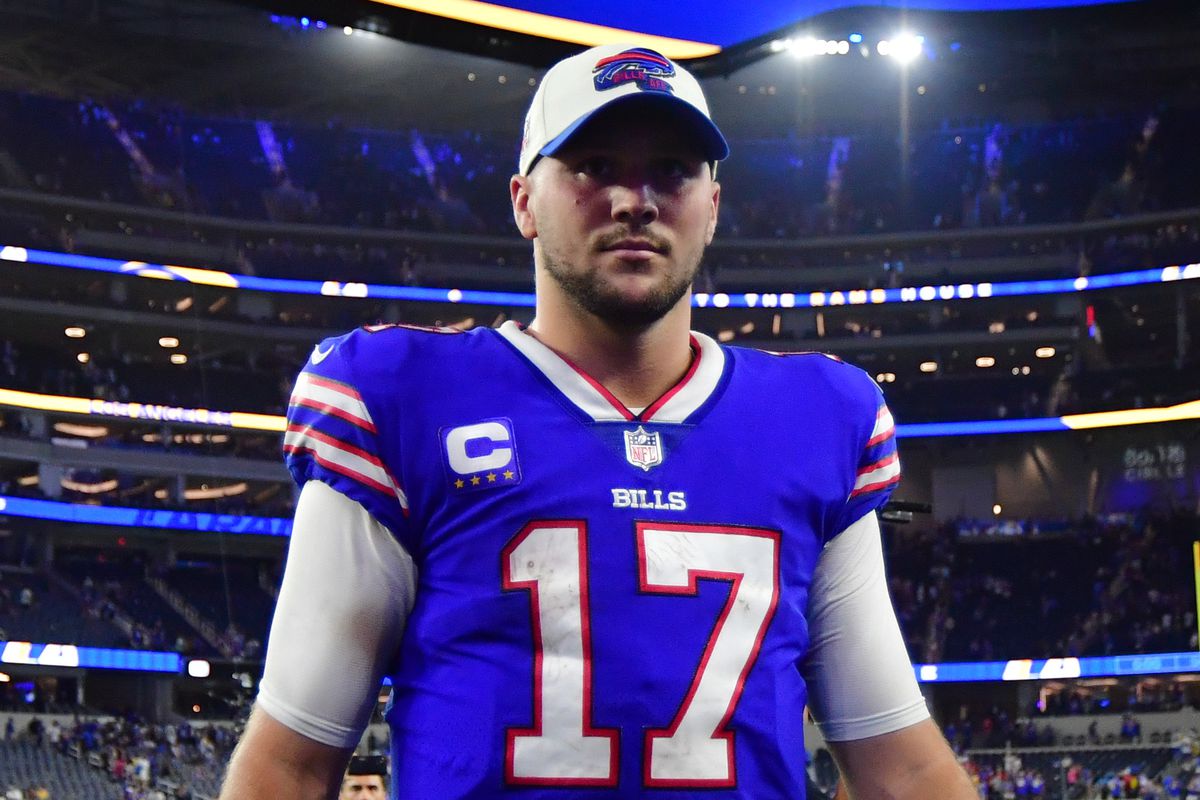 Every week I give insight into the fantasy football takeaways I believe are some of the most important from the NFL week that just passed. Takeaways are important because if we do not learn anything on a given NFL week, we do not know how to adapt going forward. This is why watching the games are so important, rather than just looking at the box scores, but you probably already know that.

So without further ado, let us take a look at the fantasy football takeaways from Week 4 of the NFL season.

Having a top QB is becoming increasingly important for fantasy

One of the mantras of a lot of seasoned fantasy football managers is to wait until late in the draft to select their starting QB. This has been a very successful strategy for a long time because there was always someone who was going to take a step up the ranks, and the difference between a great fantasy QB and a good fantasy QB was not that big.

However, this season is showing us that going for that QB a bit earlier in drafts can indeed pay off. Looking at the top7 QBs right now in fantasy scoring, six of them were in the top7 ADP for quarterbacks. The last of those Top7 QBs according to ADP is currently the QB8 on the season, so he is right there when it comes to performing.

The next top12 QB in ADP sits at QB14 in fantasy scoring. That’s Russell Wilson, who just had a big game for the Broncos, vaulting him to that position. Prior to week 4, Russ had not been good for fantasy.

Although there is still a long way to go, the difference in scoring from the worst Top7 QB (Joe Burrow) in ADP to the QB8 (Russ) in ADP is 16.4 fantasy points, which is nothing to scoff at.

Getting one of those top QBs, who just put up at least 20 points per game, is becoming increasingly important with the decline in the number of featured RBs we have available, and the high volatility of the WR position, where a lot of players have a high ceiling, low floor potential on a weekly basis. It doesn’t really matter if you draft that QB or trade for him, but you want the safe floor he provides.

Be wary of the Steelers’ offense

Kenny Pickett has been named the starter for the Steelers at quarterback. Rarely do we see a rookie QB take an offense to new heights, and Pickett was deemed a raw QB when he entered the NFL. This likely means that we should be increasingly worried about any Steelers players on the offensive side of the ball when it comes to fantasy football.

With Pickett as the starter, we cannot trust anything about this offense. Not Najee. Not Diontae. Certainly not Claypool, Freiermuth, or Pickens. This could be an entirely new target distribution for all we know. If we see Diontae get 8+ targets, then we can start to trust him. When Najee starts to get decent yards per carrying, then we can start to trust him. But until we see anything resembling offensive production from the Steelers’ offense, then fantasy managers should strongly consider benching all Steelers.

Despite losing games the Lions are a fantasy goldmine

Seldom do we see a team with a losing record have the highest number of touchdowns in the league. However, this season, the Lions are leading the league in TDs, yet they are still 1-3. Possibly, it’s the negative game scripts that cause the Lions to continuously score TDs, because their offense needs to score if they want any chance of winning games, given how terrible the Lions’ defense has been so far this season.

Jared Goff is currently the QB5 in fantasy, and a bunch of the skill players for the Lions has been doing very well for fantasy. DeAndre Swift, Jamaal Williams, TJ Hockenson, Amon-Ra St. Brown, and even Josh Reynolds have been producing for fantasy owners. As things stand, you can quite comfortably start those players, as the Lions often have to chase points, providing a pretty solid floor for their players in terms of fantasy.

Josh Jacobs is finally being used as a featured RB

Ever since the 2019 NFL Draft, where the Oakland Raiders spent the 24th overall pick on Josh Jacobs, we have been waiting for him to truly become a featured RB with 350 touches. Last season, he finally started to see that type of usage, but this season began very slow for Jacobs. He was barely seeing any targets in the passing game, although he was highly touted for his passing game prowess coming out of college.

But the past two weeks Jacobs has been a lot more involved in the passing game, which in turn has made the Raiders offense roll better than it did in Week 1 and 2. I would expect this tendency, of Jacobs participating more in the passing game, to continue going forward. Furthermore, if he is going to get around 20 carries almost every game going forward, Jacobs could be one of the biggest draft bargains, going in the sixth round of drafts according to ADP.

Jacobs should be a high-RB2, at worst, rest of season and a must-start for the foreseeable future. If his usage changes drastically we have to revisit this, but for now, Jacobs is locked into your lineup.

Thank you for reading Fantasy Football takeaways from Week 4