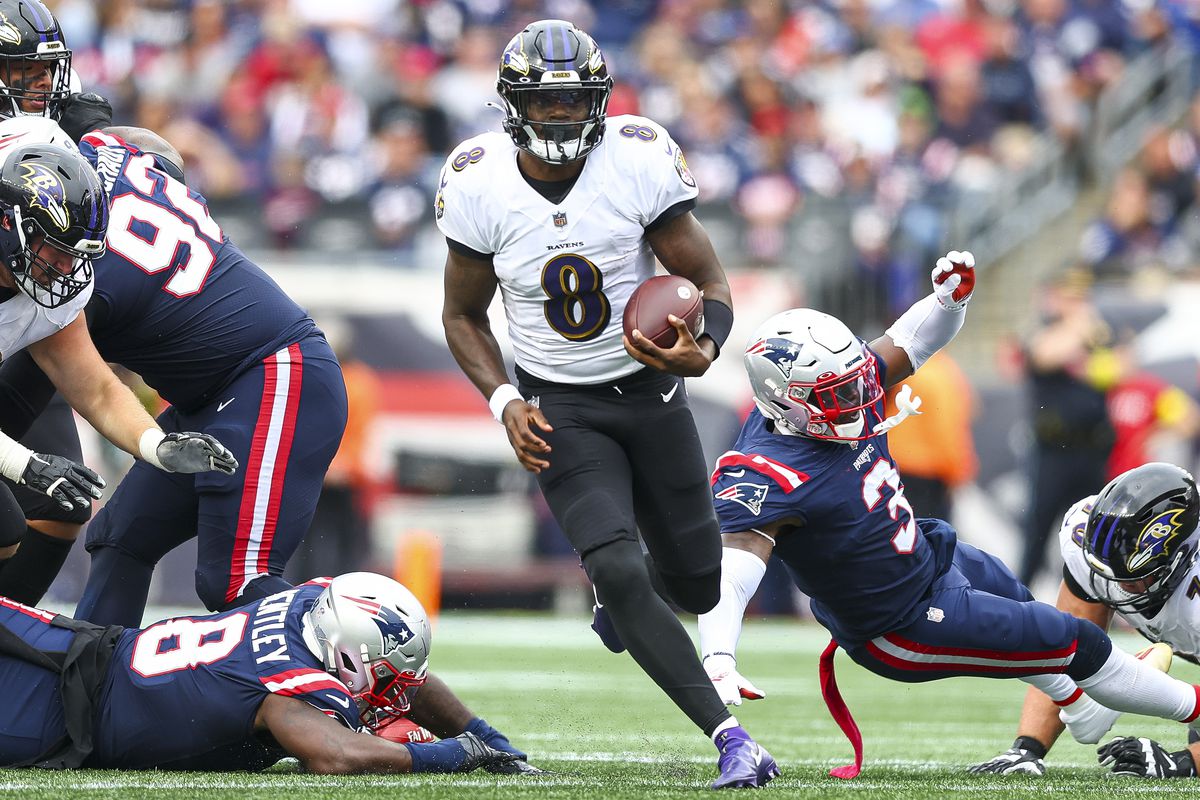 Time is flying and we are already through 3 weeks of NFL Football and the fantasy football season.

Every week it feels like we know more, only to have that knowledge completely flipped on its head the next week. But hey. That’s how fantasy football is, and why we love this game about a game so damn much.

As I do every week, I try to give some takeaways that I feel are the most significant each and every week.

Trevor Lawrence and the Jaguars are looking like the real deal

Like so many others, I loved Trevor Lawrence coming into the 2021 NFL Draft. That made it so much harder to watch his struggles during his rookie season. However, a lot of those struggles can seemingly be put on the shoulder of Urban Meyer. Not only were the Jags terrible as a team, Meyer only made it so much worse by being a horrible coach.

Now, Lawrence and the Jaguars have a new head coach, and can I just say: “Wow!”. What a difference. Lawrence is looking exactly as good as many people thought he could. He is playing with poise, anticipation, and everything you want to see from your young QB. And he still has room to grow.

Not only is Lawrence looking good. James Robinson is tearing it up right now, and Christian Kirk looks like he could be worth the large contract the Jaguars gave him.

For fantasy, there are plenty of good options now from the Jaguars, something that we haven’t been able to say since Allen Robinson and Leonard Fournette were both on the Jags.

Do not be afraid to start either of the three Jaguars players as well as Etienne as a low-end RB2/Flex play. In fact, you can find even more flex value for fantasy on the Jags’ roster, with the likes of Zay Jones in very deep leagues.

Lamar Jackson is having a repeat of 2019

Anyone who played fantasy in 2019 remembers just how dominant Lamar Jackson was on his way to the highest-scoring fantasy season ever for a quarterback. He ended the season with 421.7 points, at a very impressive clip of 28.1 fantasy points per game. Incredible!

Right now, Jackson is playing like a man on a mission. He could not come to an agreement on a contract extension with the Baltimore Ravens in the offseason, so now, Jackson is out to prove to everyone that he should be paid the big bucks. And he is doing just that, which has excited his fantasy managers.

Jackson currently averages 34.7 fantasy points per game and sits 14.3 total fantasy points ahead of the second-highest scoring player, Josh Allen. Although it is just through 3 games, those numbers are impressive. Jackson is on pace to score 590 fantasy points, which would shatter the previous record for single-season fantasy points scored. Regardless of whether Jackson slows down a bit or not, he must be in your lineup every single week, no questions asked. If you can somehow acquire him, you should do so, as he will singlehandedly win his owners’ fantasy games.

Brady is unstartable until his weapons are back

We have become so accustomed to Tom Brady just being a mainstay in fantasy lineups for the past, well 15 years. But at age 45, it does not appear that Brady has the ability to make any pass catcher look great anymore. The Bucs have been hampered with injuries to their receiving core, with Godwin and Julio missing time with injuries, and Mike Evans missing Week 3 due to suspension.

During this time of missing his best weapons, Brady has been, to put it plainly, shit. Averaging 11.8 fantasy points per game over the past 3 games, is not what we expected from Brady. Maybe age has finally caught up to the GOAT, or maybe he has just been missing his receiving weapons and is playing behind a much worse offensive line than last year.

Whichever it is, Brady should be on the bench until all of his weapons are back and we see him produce some stellar fantasy numbers.

Temper expectations on the Broncos’ offense

Before the season began, Russell Wilson exchanged his Seahawks uniform for a Broncos uniform. The fantasy community as a whole absolutely blew up from excitement. Wilson was going to a better team, and the entire offense was going to erupt with Wilson as the puppeteer and Sutton, Jeudy, Javonte Williams, and Melvin Gordon the puppets that would benefit.

However, the fireworks have yet to come with this team. Javonte was fine and Jeudy was very good in Week 1. Then in Weeks 2 and 3, Sutton was great. As for Gordon, he was the better back in Week 3.

Overall, the problem is that Russ has not been good through any of it. He could just be finding his feet in a new system, but as is, it appears that the Broncos’ playmakers are not trustworthy, for the simple reason that it will be impossible to guess on a weekly basis who is going off and who is not. If you want to start Broncos’ players, you must temper expectations and just hope they hit their upside.

Thank you for reading Fantasy Football takeaways from Week 3