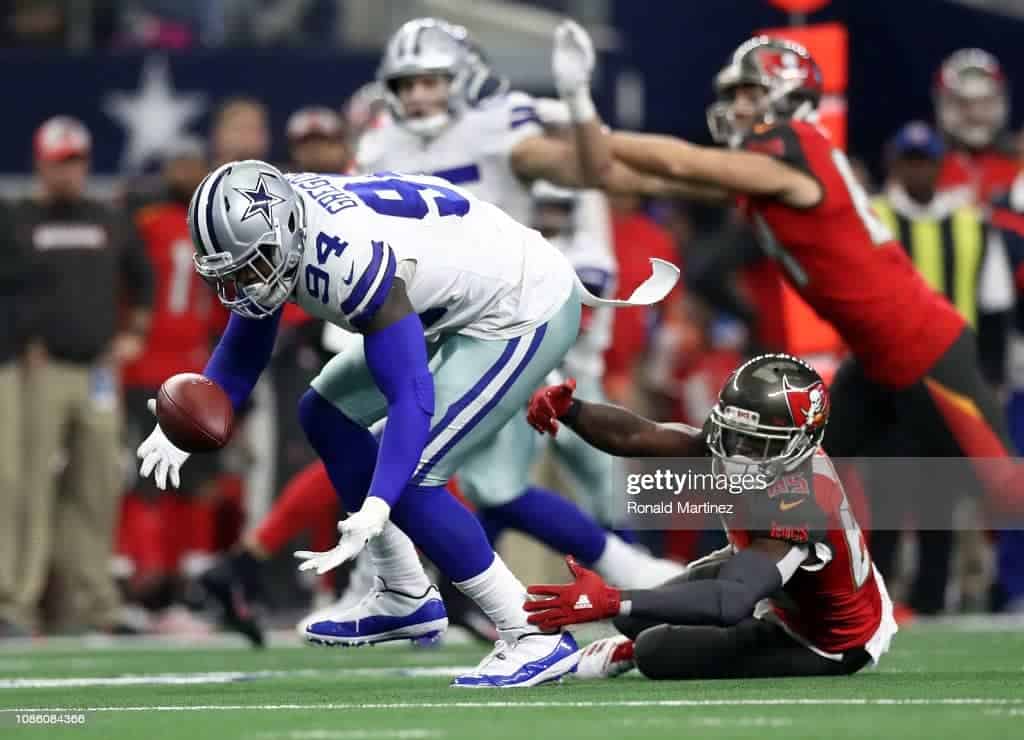 Welcome back to another adventure! We are on to our fifth stop in our travels and are four adventures in now, so if you missed the first four make sure to go back and check them out!

We will be moving on from the Centennial State and traveling to the very Southern tip of Texas to the Rio Grande Valley. This is where we find a cryptid that has crossed the US/Mexico border, La Lechuza. In legend, La Lechuza is said to be a witch who was killed for practicing dark magic. She came back after death as a witch during the day and as a giant owl with a woman’s face at night who goes around hunting people for revenge.

In the fall of 1975 in Robstown, TX, reports started coming in about a human sized bird with the face of a person on it flying around. No two descriptions were exactly the same, as the face, feet, color and size varied, but the reports consisted into the next year, and spread throughout the Rio Grande Valley area.

Various explanations were given during this time? Was it a large bird (like a condor or whooping crane)? Was it a hoax? Was it La Lechuza? No one knows for sure what everyone in the area was seeing, but police officers in Robstown did find a dummy of a human/bird hybrid that some kids were using to scare people, which accounted for some of the sightings.

To find our next cryptIDP we will be traveling about 500 miles North to Dallas, Texas and the Dallas Cowboys.

Randy Gregory as a cryptIDP?! Wasn’t he a highly touted player that fell in the draft due to character concerns? Yes, yes he was. A three star recruit that originally committed to Purdue, he was deemed ineligible to play due to academic issues. Randy transferred to Nebraska where he played for two years before entering the 2015 NFL Draft. In his two years at Nebraska he ended with 119 tackles (62 solo), 26.5 for a loss, 16.5 sacks, four passes defended, two interceptions, one touchdown, two forced and one recovered fumble. He was a member for the First Team All-Big Ten both years he played.

With his size (6’5”, 250 lbs), production and top end athletic ability, Randy was viewed one of the top defensive players that year but failed a Combine drug test and fell in the draft. The Dallas Cowboys ended up taking him with the 60th pick (2nd round).

So how can this guy possibly be a cryptIDP since we are talking about hidden value? The fact of the matter is that this will be his seventh year in the league, but he has only played in parts of four seasons (and 38 games total). He missed all of 2017 and 2019 due to NFL substance use violations, and his best season to date was 2016. That year he started one of the 14 games he played in, ending with 25 tackles (19 solo), seven TFL, six sacks, two forced and one fumble recovery.

Dallas Cowboy’s owner Jerry Jones has seemingly always been willing to take a shot on, and stand by, troubled playmakers. Randy Gregory fits that bill. Randy, however, appears to have things going in the right direction for him. There is a great article in The Athletic that goes more in-depth into his struggles and the work he is putting in to stay in a better place; I cannot recommend reading it enough.

In 2021, he projects as a starting defensive end for the Cowboys, playing on a one-year contract. He is unowned in most leagues, which makes sense given his off-the field issues and to date lack of consistent production. If he does indeed start for that defense opposite of Demarcus Lawrence, Randy will have a great opportunity (maybe his last one) to show what he can do and earn a long-term contract. I am willing to take one more shot on him and his talent in this great situation, and given the free price he is at, he is our fifth adventure’s cryptIDP.

Thank you for reading CryptIDPs: On The Hunt For Hidden Value Adventure 5