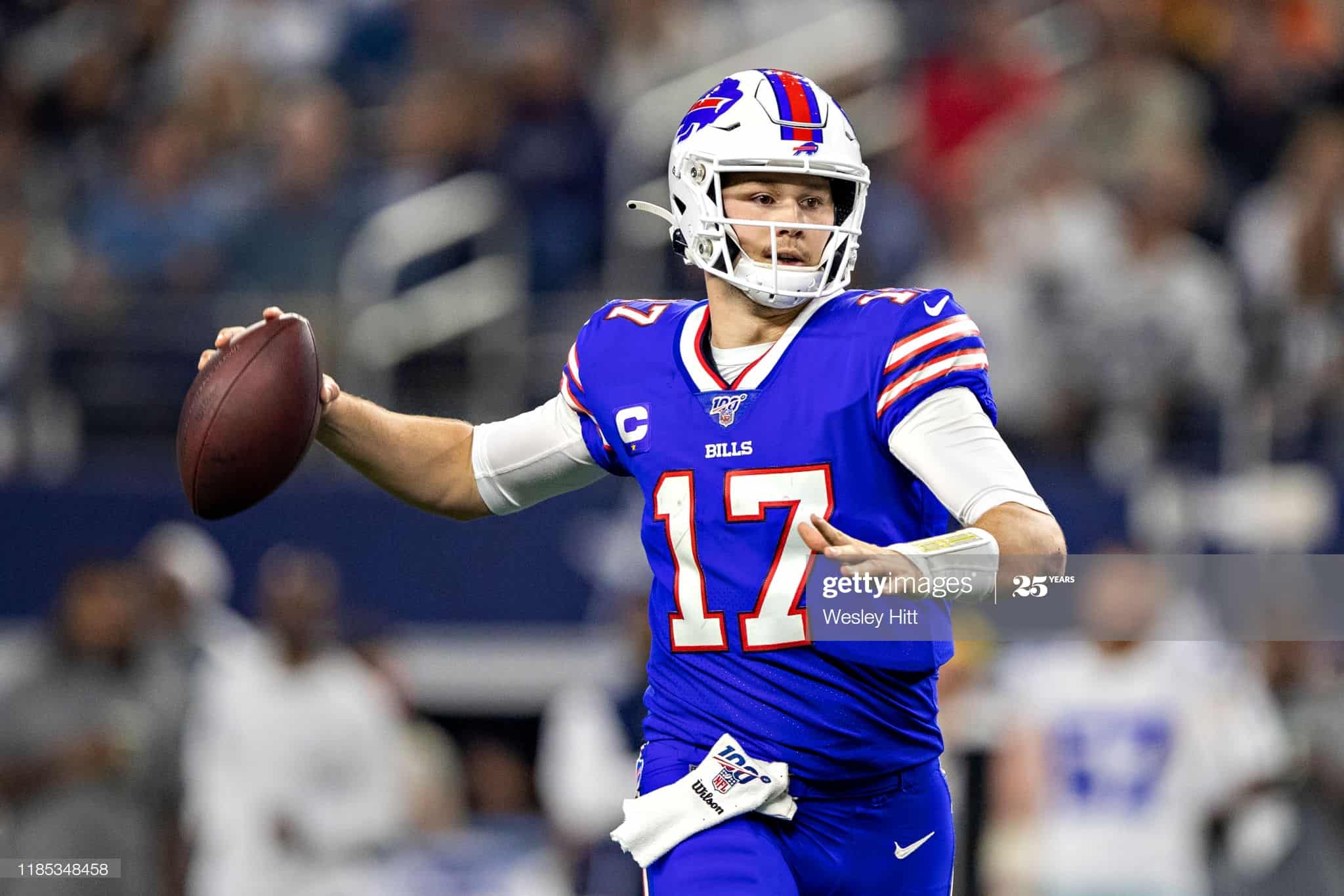 The Buffalo Bills and QB Josh Allen have reportedly reached agreement on a 6-year contract extension. The contract is reported to be worth $258 Million.

In 2020, Josh Allen became an elite QB. He continued to produce fantasy points with his legs. He ran for 421 yards and scored 8 times. What made the difference was his passing game. Allen in his two previous seasons had yet to produce a 300 yard passing game. In the first three weeks of the season he topped 300 yards in all of them, and in Week 2 he threw for over 400 yards. At the end of the season, Allen had gone over 300 passing yards 8 times and over 400 yards twice.