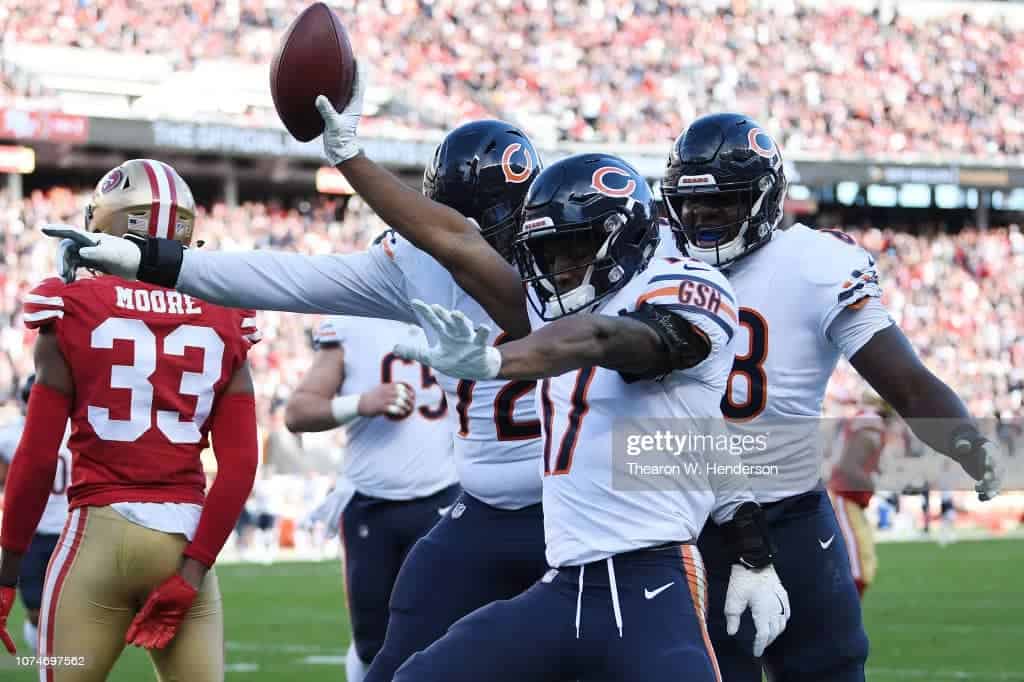 After weeks of speculation that he would not remain with the Bears, Anthony Miller was traded to the Houston Texans. Compensation for the Bears is not yet known for the the 2018 2nd round pick out of Memphis, but it is believed to be a late round pick. Mike Garafolo broke the news late on Saturday.

For the Texans this is another step towards a youth movement, and compensation pending it feels like a good flier for them. Miller will presumably have a chance to compete to be the slot receiver on a team that will likely have to throw a lot this year.

That said, fact the Texans have about a dozen wide receivers on their team right now. They won’t end up with that many at season’s start, but I think Brandin Cooks and Nico Collins will be their two main outside receivers. Miller I think will be competing (mainly) with Randall Cobb and Keke Coutee for the slot. Even if Miller does not start right away, with the Texans likely losing a lot this year, he should end up starting at some point so they can see what they have in him before he becomes an unrestricted free agent after this year. If Miller had been dropped in your league and you need wide receiver depth, he isn’t a bad dart throw here.

For the Bears this clears up some room for targets for a different third receiver. Riley Ridley, Damiere Byrd and Dazz Newsome (when he gets healthy) are the three I see with a chance at it. Whomever it is, the receiver is that steps up would appear to be fourth or fifth in line for targets behind Allen Robinson, Darnell Mooney, Cole Kmet and David Montgomery. I do not foresee any immediate actionable fantasy results for the Bears from this trade.

Thank you for reading Anthony Miller traded to the Houston Texans

You can catch all our video content on YouTube. Be sure to subscribe and click the notification bell to ensure that you don’t miss any of our other great content! We have free rankings of all kinds over at RotoHeat.com! If you have any questions for me, or want to discuss this, you can find me in the RotoHeat Discord, Facebook group and on Twitter.