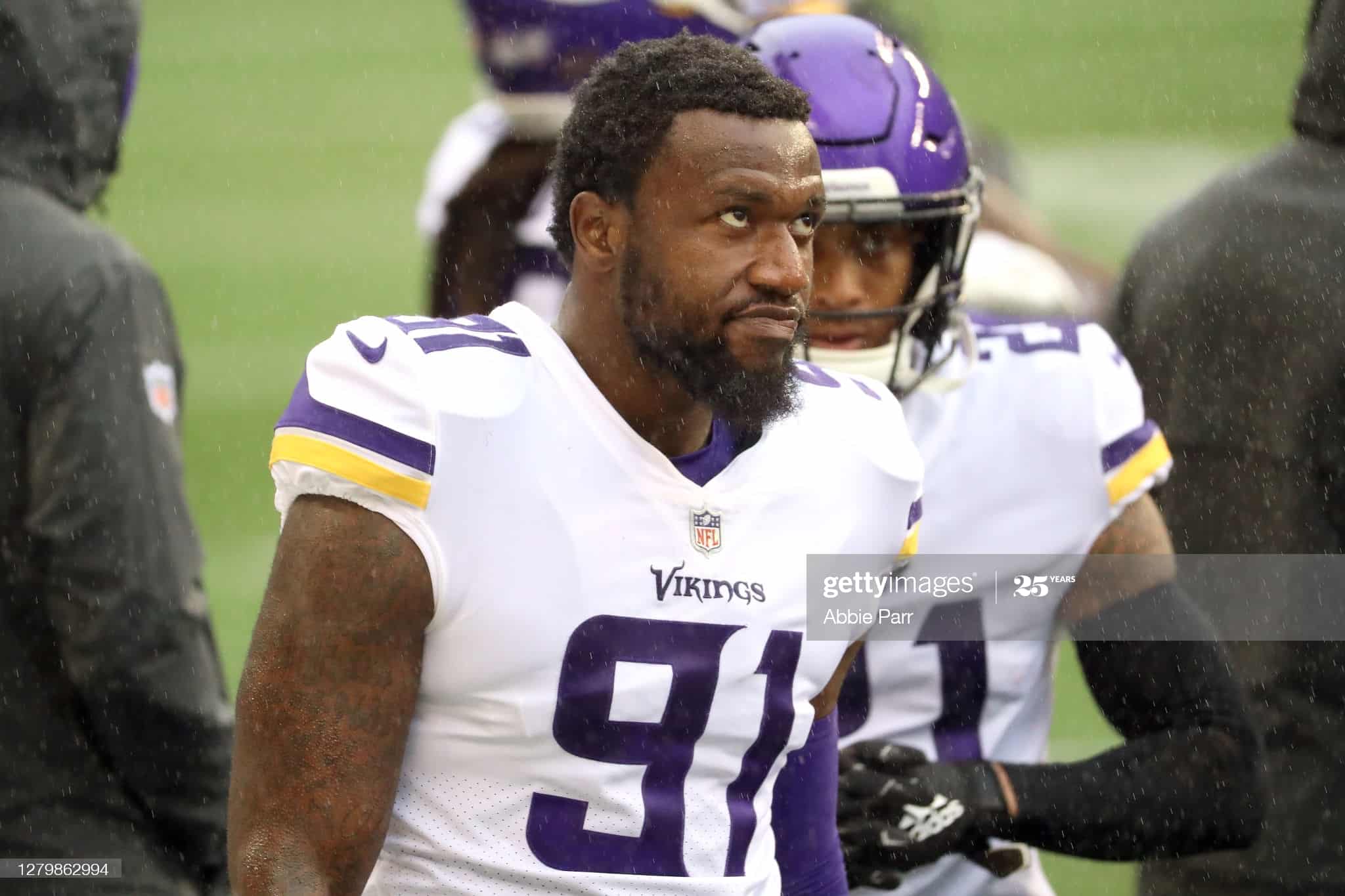 The Minnesota Vikings have traded Yannick Ngakoue to the Baltimore Ravens for a 2021 3rd round pick and a conditional 2022 fifth round pick that could end up as a third round pick (as reported by Adam Schefter). This comes after earlier this year the Vikings traded a 2021 2nd and a 2022 5th to the Jacksonville Jaguars to get Yannick from them.

What Does This Mean For Yannick?

This is a win for Yannick in my mind. First of all, his money will be the same. Second of all, he goes from what turned out to be his second mess of a team (the Vikings), to a Super Bowl contender in the Ravens. Finally, Yannick is from Maryland and had wanted to end up with the Ravens this past offseason when he was looking to be traded.

Either way, there will be a level of adapting that Yannick will have to go through. If he proves he can handle one or both of these roles well, it will expand his positional flexibility and give himself the potential to make even more money this offseason as a free agent. If he someone how does not fit in, or does not produce, it will stir up more of the questions some fantasy owners have had since his disgruntled days in Jacksonville.

What Does This Mean For The Vikings?

The Vikings had to cut cap for 2021. Even without Yannick, they are 8 million over the projected cap, and that is with Anthony Harris (among others) not resigned. They will have to get creative with rookies, filling others depth and with what to do with some of the large existing contracts.

The team has floundered this year, going from a supposed Super Bowl contender to 1-5 and at the bottom of the NFC North. Rumors of coaching staff changes, and a seemingly never-ending quarterback controversy, now aided by a mess of a defense have the Vikings rudderless once again.

It bears mentioning that their other stud defensive end, Danielle Hunter, has not played this year and will be having surgery on his neck, which will knock him out for the rest of this season. Given all of that, I feel they did well to get something for Yannick now, and getting something close to what they gave up for him is a small win. What to do next is the big issue, and one without a clear answer.

What Does This Mean For The Ravens?

This is another great move by Ravens GM Eric DeCosta. Yannick represents another high end player being added to an already high end Ravens defense. Even better, it is another move they got done without giving up a lot. Earlier this offseason the Ravens added the aforementioned Campbell for a 2020 5th round pick, and also traded linebacker Kenny Young and a 2020 5th round pick for Marcus Peters.

Even without Yannick, the Ravens are at the top of the league in terms of quarterback pressure created, and Yannick should help with that area even more. Even if they do not resign him after this year, Yannick helps improve the defense and gets them closer to winning a Super Bowl this year. Low risk, high reward moves are the kinds that make Super Bowl teams. We will see if it pays off for the Ravens.

Let us know what you think about the Baltimore Ravens trading for Yannick Ngakoue, and his likely positional switch. We have free IDP Rankings over on RotoHeat.com and other video content on YouTube. Be sure to subscribe and click the notification bell to ensure that you don’t miss any of our other great content. You can catch our IDP-Specific podcast on most podcatchers and you can find me on Twitter.