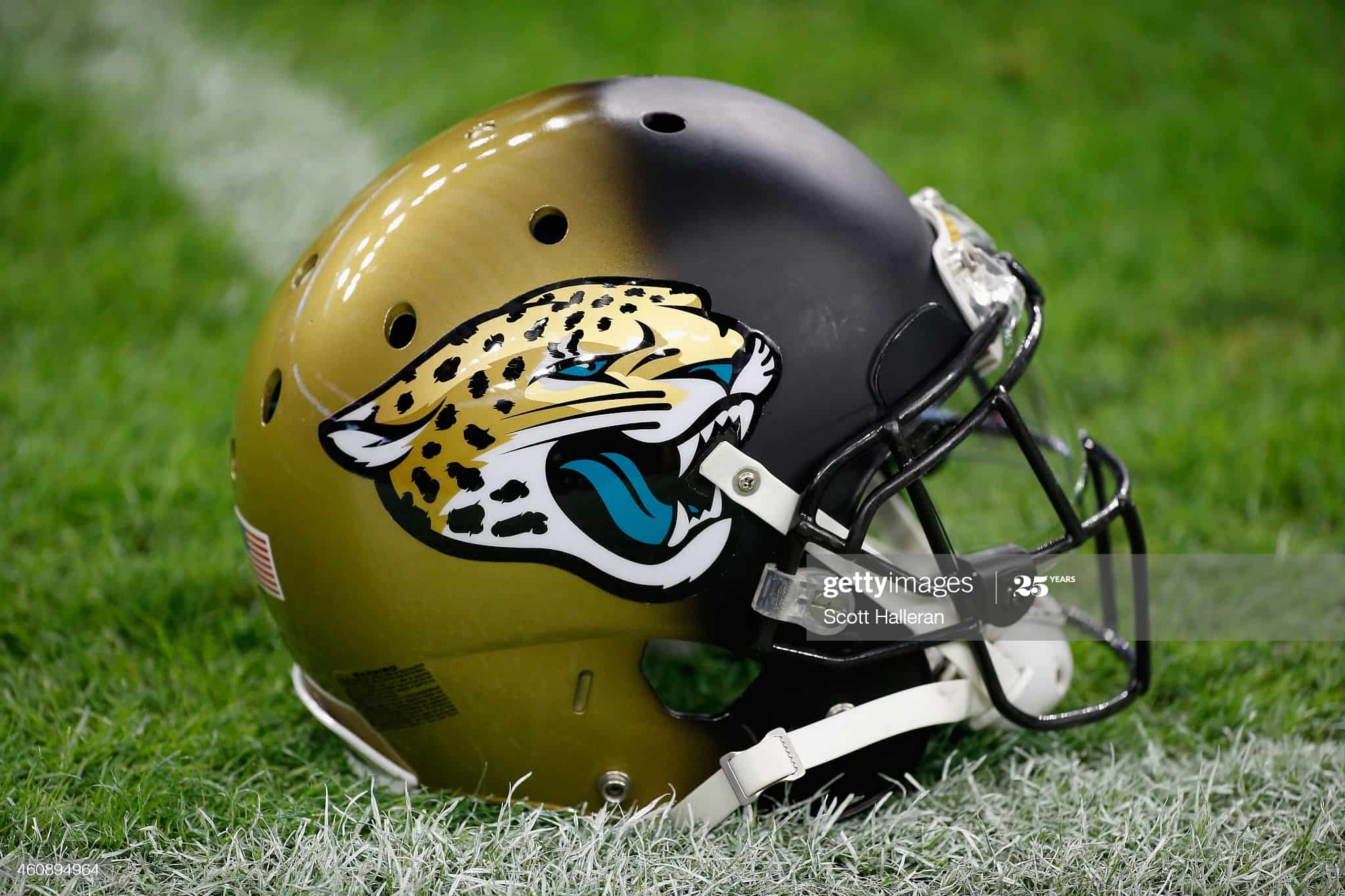 The Jacksonville Jaguars backfield has been in the news a lot recently. It all started when they released 2017 4th overall draft selection Leonard Fournette.

Fournette, was entering the final year of his rookie contract with Jacksonville, and the Jaguars previously had declined to pick up the fifth-year option on his rookie deal. The release comes after the Jaguars reportedly had Fournette on the trade block for months. They are moving away from the ground-and-pound offensive approach for which recently fired executive vice president of football operations Tom Coughlin drafted Fournette.

JACKSONVILLE, FLORIDA – AUGUST 29: Ryquell Armstead #30 of the Jacksonville Jaguars breaks a tackle by Parker Baldwin #43 of the Atlanta Falcons during the first quarter of a preseason game at TIAA Bank Field on August 29, 2019 in Jacksonville, Florida. (Photo by James Gilbert/Getty Images) What Leonard Fournette’s Release Means for Fantasy Football

The biggest beneficiary when Fournette was released appeared to be Ryquell Armstead, who was activated from the reserve/COVID-19 list on Aug. 20. Armstead was selected in the 5th round 140th overall by Jacksonville in the 2019 NFL Draft. Armstead turned 49 touches into 252 yards in his rookie season. It appeared that Armstead was going to break camp as the odds on favorite to be the Jags starting running back until he was placed on the reserve/COVID-19 list for a second time. When he will be available at this time in unknown. His ADP is certain to fall hard. He is a player that should go undrafted.

Chris Thompson was signed as a free agent this offseason by the Jaguars after playing in Washington the past seven seasons. In those seven seasons in Washington, Thompson had one full 16 game season (2016), and his career high in touches is 117. Chris Thompson should see a slight uptick, but he was already expected to be the pass-catching, third-down back in this offense. His role won’t necessarily change. Whatever you projected him for, assume maybe one or two more touchdowns and perhaps an additional single-digit number of carries. At RB58 and 189th overall, Thompson is a draft day value.

JACKSONVILLE, FLORIDA – DECEMBER 29: Devine Ozigbo #33 of the Jacksonville Jaguars runs for yardage against the Indianapolis Colts during the fourth quarter of a game at TIAA Bank Field on December 29, 2019 in Jacksonville, Florida. (Photo by James Gilbert/Getty Images) What Leonard Fournette’s Release Means for Fantasy Football

At the start of training camp, Devine Ozigbo didn’t figure to have fantasy relevance in 2020 but he suddenly finds himself on the radar, and as the likely starting running back for the Jacksonville Jaguars when they break camp. Ozigbo has shown great burst on tape and averaged an impressive 7.1 yards per carry in college. There is nothing that separates Armstead from Ozigbo physically and the team isn’t exactly in win-now mode, so with Armstead unavailable the job appears to be Ozigbo’s to lose. His ADP will rise and you could consider Ozigbo with a late round draft choice. Anything higher that round 13/14 is a reach.

INDIANAPOLIS, IN – FEBRUARY 28: Running back James Robinson of Illinois State runs the 40-yard dash during the NFL Combine at Lucas Oil Stadium on February 28, 2020 in Indianapolis, Indiana. (Photo by Joe Robbins/Getty Images) What Leonard Fournette’s Release Means for Fantasy Football

James Robinson signed with the Jacksonville Jaguars as an undrafted free agent out of Illinois State shortly after the conclusion of the 2020 NFL Draft. Robinson was First team FCS All-American, in 2019 and a three time First team All-MVFC (Missouri Valley Football Conference). The Jaguars are reportedly quite high on Robinson and with the news that Ryquell Armstead is headed back to the reserve/COVID-19 list for a second time in less than a month, should get 8-10 weekly touches for the Jags. His ADP should soar with this opportunity, but likely remains a running back you can let go undrafted.

Nathan Cottrell signed with the Jacksonville Jaguars as an undrafted free agent out of Georgia Tech shortly after the conclusion of the 2020 NFL Draft. He is fast, he reportedly ran the 40-yard dash in 4.38 seconds at Tech’s pro day. Cottrell projects as a Special Team player and holds no fantasy relevance.

6. Head to the Street

What Leonard Fournette’s Release Means for Fantasy Football could be that Jacksonville heads to the street to add a Running Back. The most notable names that remain available are Devonta Freeman, Adrian Peterson, DeAndre Washington and Lamar Miller. Freeman and to a lesser degree Peterson, and Washington would be of interest to me if they do indeed land in Jacksonville.

Regardless of the back the Jags select as their primary there will be a committee approach. The odds are likely that Ozigbo gets the first crack and supported by Robinson, with Thompson doing what he does in the passing game. The Jacksonville Jaguars are not a good football team and that is a factor in determining value here. Personally I am going to take a wait and see approach and target what I feel has upside off my leagues waiver wire.

Thank you for reading What Leonard Fournette’s Release Means for Fantasy Football. Good luck in your Fantasy Drafts and in the 2020 season.