Home Devy What is a Devy League in 2021 Fantasy Football? 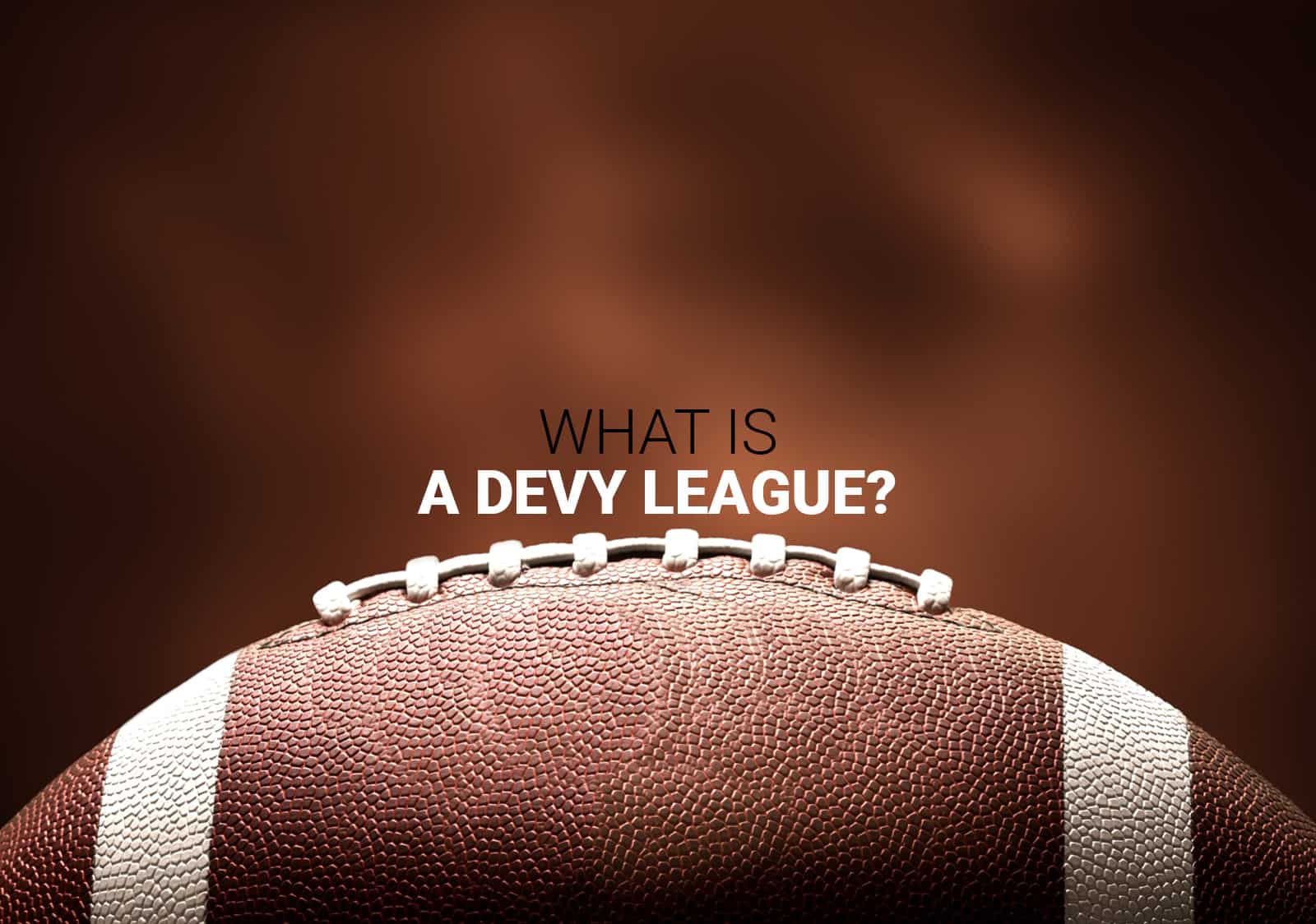 Welcome back to another installation of the RotoHeat “What is?” series! In this entry we help answer “What is a devy league?,” and why it is gaining popularity in the fantasy community.

Make sure to check out our other articles regarding what Fantasy Football is, what Dynasty Football is, what a SuperFlex league is, and what an IDP league is! Don’t worry, as we have still have more coming as you work on figuring out how to get your new leagues started and what kind of league is right for you (whether new or existing)!

What is a Devy League?

“Devy” in this sense is short for “developmental.” To understand a devy league, it helps to know what a taxi squad is. A taxi squad for fantasy football is essentially a practice squad. It is a set aside group of NFL players on your team that you cannot enter into your lineup until promoted to your active roster. Rules on promotion, demotion, and poaching of players vary by league, but that is the basic gist of it.

A devy league is one where teams have a devy squad, similar to a taxi squad, except that it is a group of college players (and sometimes high school players if your league wants to go that deep down the rabbit hole). These players are set aside and do not accrue fantasy points.

Most fantasy football sites at this time do not have devy squad capabilities built into their systems, so this information is kept elsewhere such as a league chat, message board, or Google Sheets. An example of the latter is presented below:

What is a Devy League? The Devil is in the Details

The size of a devy squad varies from league to league; I have seen them from one to 20 players, and I am sure there are leagues with more. Leagues also vary on how they have un-owned devy players join teams.

An overwhelming majority of the time, devy players are only eligible to be drafted, and there is no free agency for them; this makes sense given the undertaking that having all college players for all fantasy positions eligible for free agency would be.

Whether to have a separate devy draft, or include them as draft eligible for rookie and/or veteran drafts is another specific item that varies league to league, but generally a rookie draft is expanded by a few rounds to allow more picks per team to replenish devy rosters once players are drafted.

In terms of trades, devy players are eligible to be traded amongst teams as long as each team has enough room to accommodate the incoming players on their devy squad (just like a normal fantasy trade). There is also generally no rule on having to maintain a certain number of devy players on your devy roster, but if you are in a devy league it only makes sense to have some devy players!

Like many things, as we have seen in prior articles, fantasy football is a game that can be made as simple or intricate as one wants. Like some board games, sometimes the more you play the more you want to tinker with expansions, rule changes, and variations on the original. Like a SuperFlex or IDP league, a devy league is one way to go deeper and try to get more information before it has a direct effect on your team.

This allows you to dig into information about players and get to know them and their style of play before they play a down in the NFL. Watching game tape, interviews, and reading reports on players–sometimes years before they play–can give you an idea of who you would want on your team down the road.

In this regard, participating in a devy league, even if just one, can give you a leg up on the competition for your other dynasty leagues as well. Proper preparation is a key to long term success in anything, and active devy league scouting and preparation allow you to gain knowledge that can help you in all of your fantasy football leagues.

What is a Devy League! Conclusion

Thank you for reading What is a Devy League! You catch all our video content on YouTube. Be sure to subscribe and click the notification bell to ensure that you don’t miss any of our other great content! We have free devy rankings over at RotoHeat.com, and make sure to check out our 2021 Rookie Draft Guide! If you really want something to do after that, you can find me on Twitter.