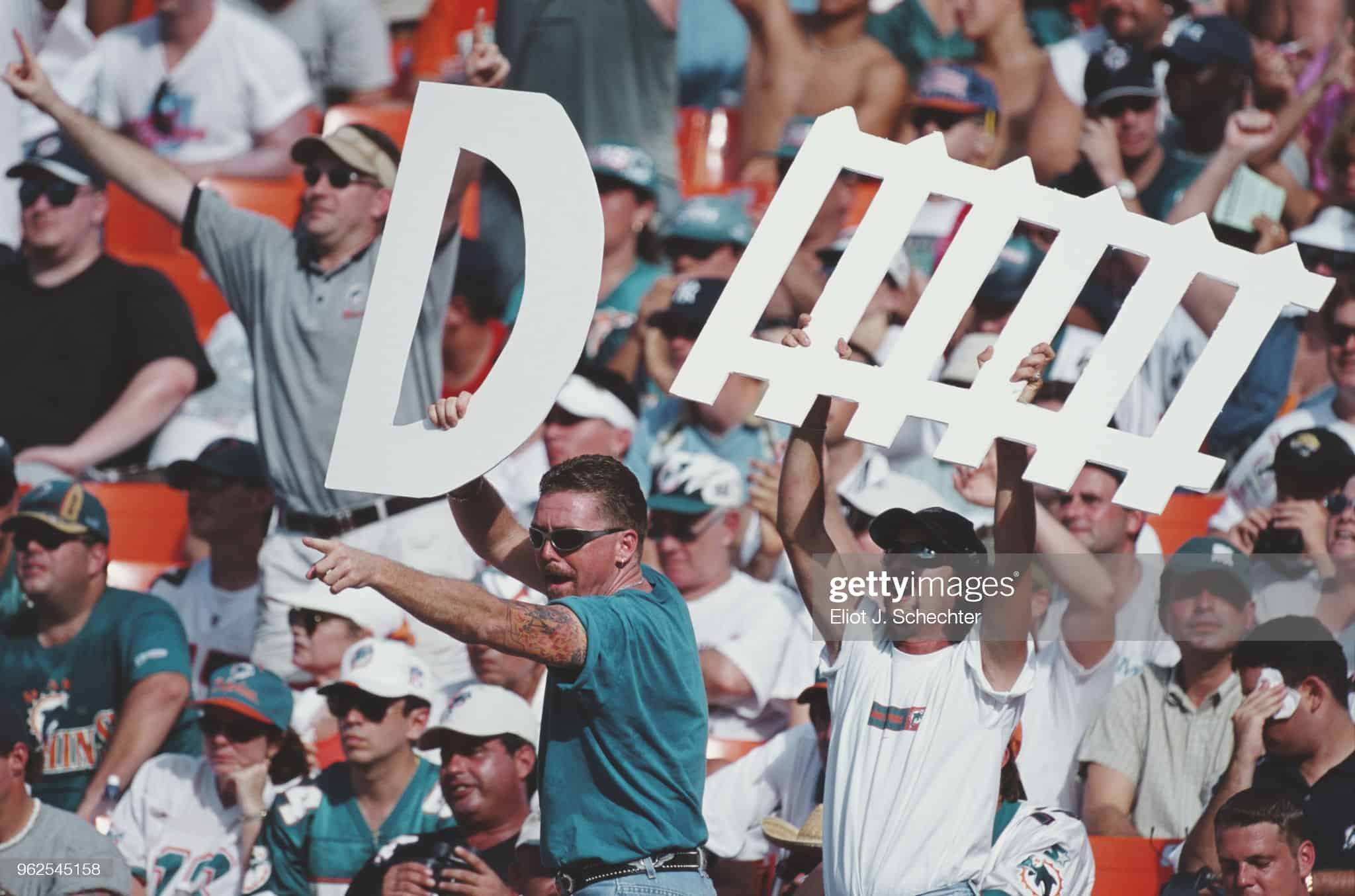 Football’s back people, so rejoice! Thursday night, Tampa Bay and Dallas kick-off the NFL’s longest season, and whether this is your 1st year playing fantasy football or your 20th, it’ll be a memorable one indeed. I’m here to help you prepare by giving you the defenses I’m starting and sitting. You’ll notice there’s some games that I have no interest in starting either defense, but don’t be surprised if a defense you sit turns in a good game, and vice versa.

This week’s games don’t have a defense that stands out as my favorite play of the week, but my top tier of defenses include the Ravens, Bills, Panthers and Broncos. All of those defenses have good matchups, and Carolina I put in there because I like the young core of defenders they have going up against a rookie quarterback and could be a sneaky play here. I’m confident playing Minnesota, Washington, Indianapolis, Miami, New England, Green Bay, Tampa Bay, the Rams, Bears and 49ers as well.

I also want to note that the Jaguars and Giants have interesting matchups that could turn into fantasy success for you. The Jags are facing a suspect Houston offense, and the Giants defense has been strong as of late, regardless of what you think of that offense, and going against Teddy Bridgewater could produce good results for the unit as a whole.

Most of the defenses on the sit side come as no surprise, outside of the Cleveland Browns, as I really do like that defense, but I just don’t like them facing Mahomes and the Chiefs this week. In 2020, the Browns were a top 15 fantasy defense, but they rarely put up big scoring games, and against the new-look Chiefs offensive line, I’ll leave them on the waiver wire this week. After Cleveland, I’m comfortable telling you not to start any of the following defenses this week: Cowboys, Eagles, Falcons, Steelers, Bengals, Lions, Seahawks, Titans, Cardinals, Jets, Chargers, Texans, Chiefs, Saints and Raiders.

Thank you for reading Week 1 Defense Starts and Sits

If we look back to 2020’s stats, you’ll see that the top 12 team defenses were as follows: Rams, Ravens, Steelers, Colts, Dolphins, Washington, Saints, Bills, Bucs, Chiefs, Cardinals and Eagles. As we head into Week 1, it’s hard to argue some of those teams won’t finish that way again this year, but be careful as a lot has changed in the last year and you can’t just trust what they did last year, as that doesn’t guarantee success this year!

Thanks again for stopping by for all your start/sit questions, and be sure to reach out to me on Twitter @RotoHeatBrad.