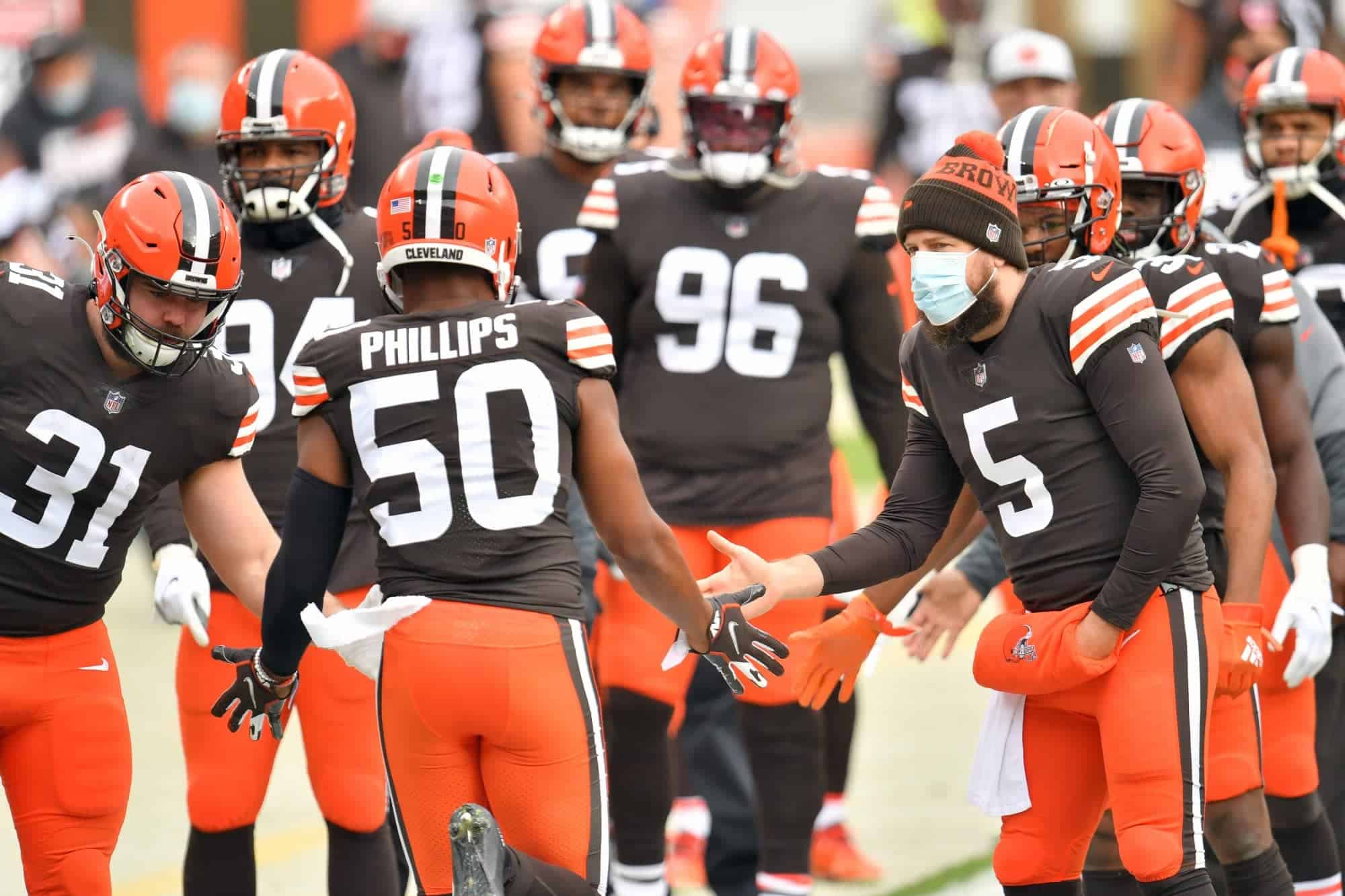 Wake Up! IDP Sleepers to Watch for 2022 – Jacob Phillips

Just like Ian Hunter told us years ago, “All the little kids growing up on the skids go; Cleveland rocks! Cleveland rocks!” The Browns meanwhile haven’t rocked in a while, but are hoping to change that. A lot hinges on the availability of their quarterback of the future, Deshaun Watson, but the pieces are also there for a solid defense. Some of their young defenders are going a bit overlooked with all the other goings-on in Cleveland. One of those is the next player in my series, Jacob Phillips.

Wake Up! IDP Sleepers to Watch for 2022 – Jacob Phillips: College and Early NFL

A four-star, top 100 prospect coming out of high school, Jacob committed to LSU early in 2017 as a member of the 2017 recruiting class. He played sparingly in his freshman year over 7 games but improved in his sophomore year before breaking out as a junior. He ended his college career with 34 games and 218 tackles (96 solo), 12.5 TFL, 5 PD, 2 sacks, 1 INT, 1 forced fumble, and 1 TD. He declared after the 2019 season, within which he won a CFP Championship with LSU.

He ended his abbreviated 2021 with 17 tackles (13 solo), 3 PD, 2 TFL, and 1 sack. He was up to an 86% snap share in the last game of the year and had a great game. He had poor ratings overall as a rookie, but had much better grades overall, especially in coverage and pass rushing.

So what makes Jacob Phillips appealing as a 2022 sleeper? Well, to start he has shown flashes, performed well in college, and has quality draft capital. Besides Phillips 2021 1st round pick Jeremiah Owusu-Koramoah (JOK) should start this year, and former starter Anthony Walker was brought back on a one-year deal. For the other main starting linebacker spot, it appears it is down to Walker, Phillips, and 2019 3rd round pick Sione Takitaki.

He has good size for a linebacker (6’3″, 229 lbs), top-end explosiveness, and workable speed. He is only 23 this year and was competing for a starting spot before a biceps injury sidelined him for most of the regular season. He will be fully recovered and ready to compete again this year. Phillips is being drafted as later than an LB 5 in many leagues; FantasyPros has him outside of their top 75 even. We saw a variety of linebackers play and be productive for the Browns; Malcolm Smith, Mack Wilson, JOK, and Anthony Walker all had big weeks last year.

Putting Phillips and his athletic abilities next to the hybrid DB/LB in JOK makes for a new age NFL linebacking corps that is needed with where the NFL is moving to. I think both can be highly productive for IDP managers. If Phillips does start and get 2/3 of the defensive snaps or more he will smash his current ADP.

Thank you for reading Wake Up! IDP Sleepers to Watch for 2022 – Jacob Phillips