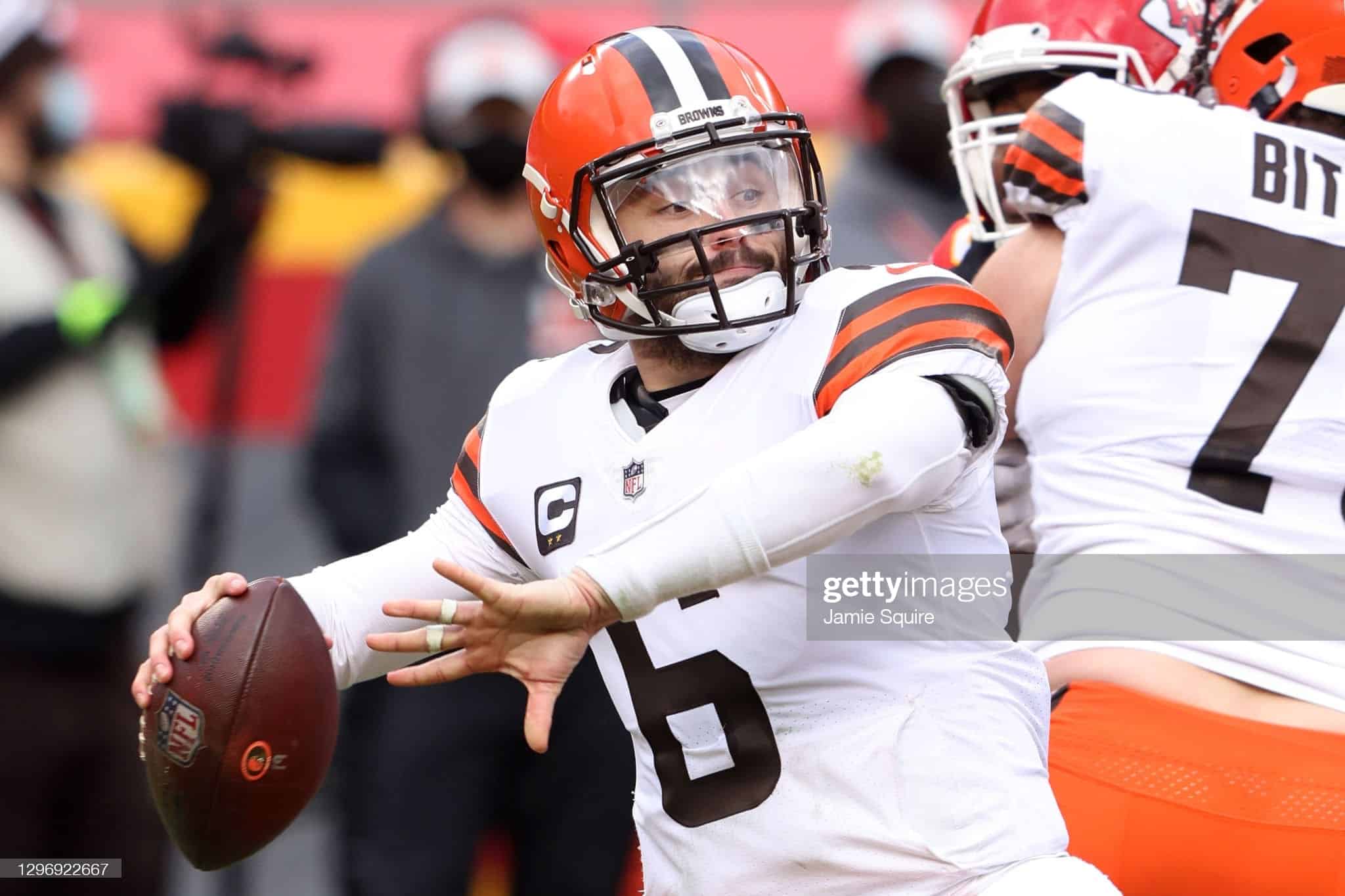 March 17, 2021 signaled the official start of the 2021 NFL season.  During the past few weeks, we have seen a flurry of free agent signings, a few releases, and some trades as teams begin to shape their rosters ahead of the 2021 NFL Draft. We’ve had some surprises, disappointments, and as always, players’ dynasty values are impacted with each passing transaction.

The term “buying” can mean different things to different people.  As a general rule, when I set out to buy a player, I am seeking a player that can help my win-now teams win-now.  In addition, and in most cases, I am seeking players that will get better and players that have not reached the apex of their fantasy value. I’d prefer to add players at a value lower than I can one day sell them for.

There are times that I will pay whatever price it takes to of acquire the best players to win in any given year, but it generally goes against my strategy of trying to build a dynasty team even that can win year over year.  After all, these leagues are called dynasty leagues for a reason.

So, with that in mind, here are two quarterbacks to buy entering 2021.

Through 11 weeks of the 2020 NFL season, Baker Mayfield had accumulated 132.50 fantasy points and trailed Dallas Cowboys’ QB Dak Prescott by 6.14 fantasy points.  The problem for Baker managers was Dak had played in 4.5 and Baker had appeared in 10.

You all remember Baker Mayfield–the QB that the Cleveland Browns selected with the first overall selection in the 2018 NFL draft.  Baker earned the starting job in Cleveland after a Tyrod Taylor injury, and he finished his rookie season as QB16 with 240.10 points in 14 games played.

Baker had an ADP of 148.9 in his rookie season that shot up to 75.1 entering his sophomore campaign.  Unfortunately for Baker and his fantasy managers, somehow Freddie Kitchens convinced the Browns to give him the head coaching gig and the team, Baker included, was a mess as a result.  Entering 2020, his ADP had slid to 121.8.

Now, what is lost in his up and down 2020 season was the weather in which Baker was forced to play in for nearly a month.  When the weather cleared up for Baker from Week 12 on, he was QB8 averaging 20.52 points per game vs. the 13.25 points a game he averaged in the first eleven weeks. The kicker is that his current DLF ADP is 123.5.  It’s gone down again.

The hiring of Kevin Stefanski and Offensive Coordinator Alex Van Pelt in 2020 was golden for the Browns and Baker Mayfield.  A full offseason with an offseason program will do Baker wonders.  Simply put, Mayfield is about to have his best season yet, and likely break out.  Buy him now at his current discount.

So, hopefully you haven’t stop reading.  I get that I am one of very few outside the Lock family that still believes in Drew Lock.  Trust me, there is a good QB in there somewhere.

The Drew Lock we saw in his rookie season, although not spectacular, is the QB I still see there.  In 2019, Drew Lock made his debut in Week 13, and started each week for the remainder of the season.  He finished the year 100 of 156 for 1,020 yards with seven touchdowns and three interceptions.  The Broncos were 4-1 in those 5 contests and Lock was QB24 totaling 71 points and averaging 14.20 points per game.  To be clear, 14.20 points per game is not what I am looking to buy here. I am buying the potential for more.

In 2020 I will be the first to admit I saw Lock taking a step forward. I did not see the QB23 finish in which he averaged 15.10 points in his 13 games.  There are some players that were impacted by the unique offseason a year ago more than others.  Enter Drew Lock.

Lock was injured early in Week 2 and missed weeks three and four as a result. Drew Lock was starting to look healthy and was slowly improving and then he missed Week 12 due to Covid-19 protocols. Lock never got it going in 2020 and ended his season with 16 touchdown passes and 15 interceptions.

The Broncos hired a new Offensive Coordinator in 2020, former Giants and Browns Head Coach, Pat Shurmur.  In addition to two failed stints as head coach were coordinator gigs in Philadelphia and Minnesota.  During his time in Minnesota, Shurmur got career years from Sam Bradford and Case Keenum–not exactly hall of fame talent. As bad of a head coach as Shurmur is, he is an exceptional Offensive Coordinator.

Give Lock the full offseason in Shurmur’s system combined with the return of WR Courtland Sutton and there is value to buy.  We talk about regression after players exceed expectations the prior season.  We don’t talk about positive regression often enough when a player fails to meet expectations the prior season. Drew Lock will exceed the 2,933 yards from a year ago as well as the 16 TDs. He will also decrease his 15 interceptions.

Lock entered the NFL with an ADP of 250.6.  After his 5-game display in 2019, his ADP rose to 178.7 entering 2020.  His ADP entering 2021 has fallen to 233.  There is widespread belief that the Broncos are looking to draft a QB to replace Lock after failed attempts to trade for his replacement.  Denver is scheduled to pick ninth overall, with quarterback needy Jacksonville, New York, San Francisco, and Carolina all on the clock before the Broncos at nine.

There is certainly the risk that Denver selects a QB in the draft.  With an ADP in the 19th round, I am buying super low, hoping they do not.

Thank you for reading Two Quarterbacks To Buy Entering 2021

For more great Fantasy Football content, subscribe to our website,  YouTube Channel and follow us on Twitter. Be sure to head on over to rookiedraftguide.com for all our rookie player reviews for both 2021 Offensive and Defensive prospect breakdowns. Become a VIP for only $6 to view all eight category rankings and view the strengths and weaknesses our team has identified for each player.