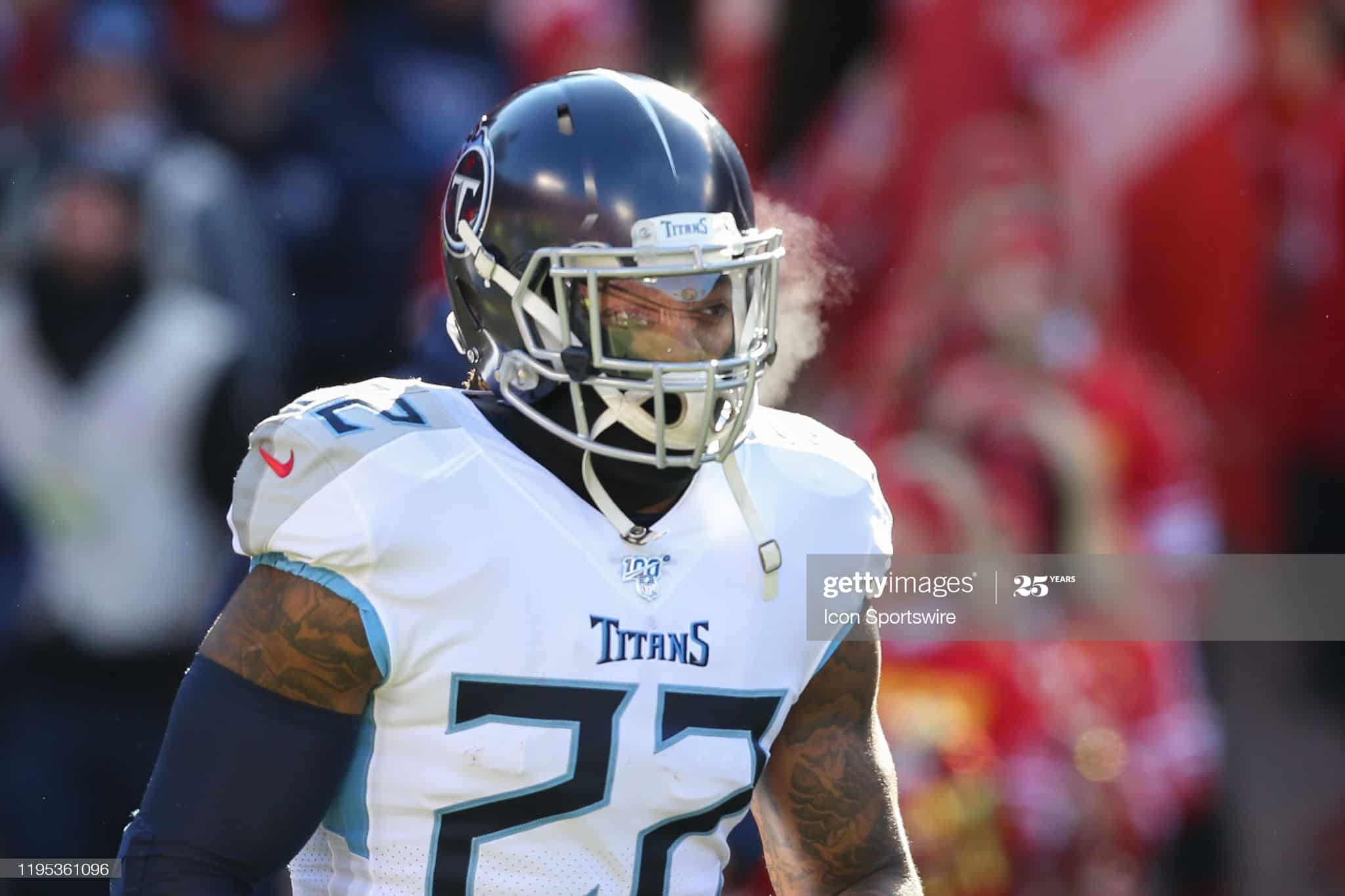 CINCINNATI, OHIO – DECEMBER 29: Joe Mixon #28 of the Cincinnati Bengals runs with the ball during the game against the Cleveland Browns at Paul Brown Stadium on December 29, 2019 in Cincinnati, Ohio. (Photo by Andy Lyons/Getty Images)

INDIANAPOLIS, INDIANA – DECEMBER 22: Nyheim Hines #21 of the Indianapolis Colts returns a punt for a touchdown in the game against the Carolina Panthers at Lucas Oil Stadium on December 22, 2019 in Indianapolis, Indiana. (Photo by Justin Casterline/Getty Images)

ORCHARD PARK, NY – SEPTEMBER 13: Foley Fatukasi #94 of the New York Jets tackles Devin Singletary #26 of the Buffalo Bills as he runs the ball during the first half at Bills Stadium on September 13, 2020 in Orchard Park, New York. (Photo by Timothy T Ludwig/Getty Images)

SANTA CLARA, CALIFORNIA – JANUARY 11: Adam Thielen #19 of the Minnesota Vikings is tackled by Richard Sherman #25 of the San Francisco 49ers after making a catch in the second quarter of the NFC Divisional Round Playoff game against the San Francisco 49ers at Levi’s Stadium on January 11, 2020 in Santa Clara, California. (Photo by Lachlan Cunningham/Getty Images)

CHARLOTTE, NORTH CAROLINA – DECEMBER 29: Christian McCaffrey #22 of the Carolina Panthers during the second half during their game against the New Orleans Saints at Bank of America Stadium on December 29, 2019 in Charlotte, North Carolina. (Photo by Jacob Kupferman/Getty Images)

ARLINGTON, TEXAS – DECEMBER 29: Amari Cooper #19 of the Dallas Cowboys makes a catch while being guarded by Jimmy Moreland #32 of the Washington Redskins in the second quarter in the game at AT&T Stadium on December 29, 2019 in Arlington, Texas. (Photo by Ronald Martinez/Getty Images)

SANTA CLARA, CA – SEPTEMBER 13: DeAndre Hopkins #10 of the Arizona Cardinals makes a receptions as Emmanuel Moseley #41 of the San Francisco 49ers defends, during the game at Levi’s Stadium on September 13, 2020 in Santa Clara, California. The Cardinals defeated the 49ers 24-20. (Photo by Michael Zagaris/San Francisco 49ers/Getty Images)