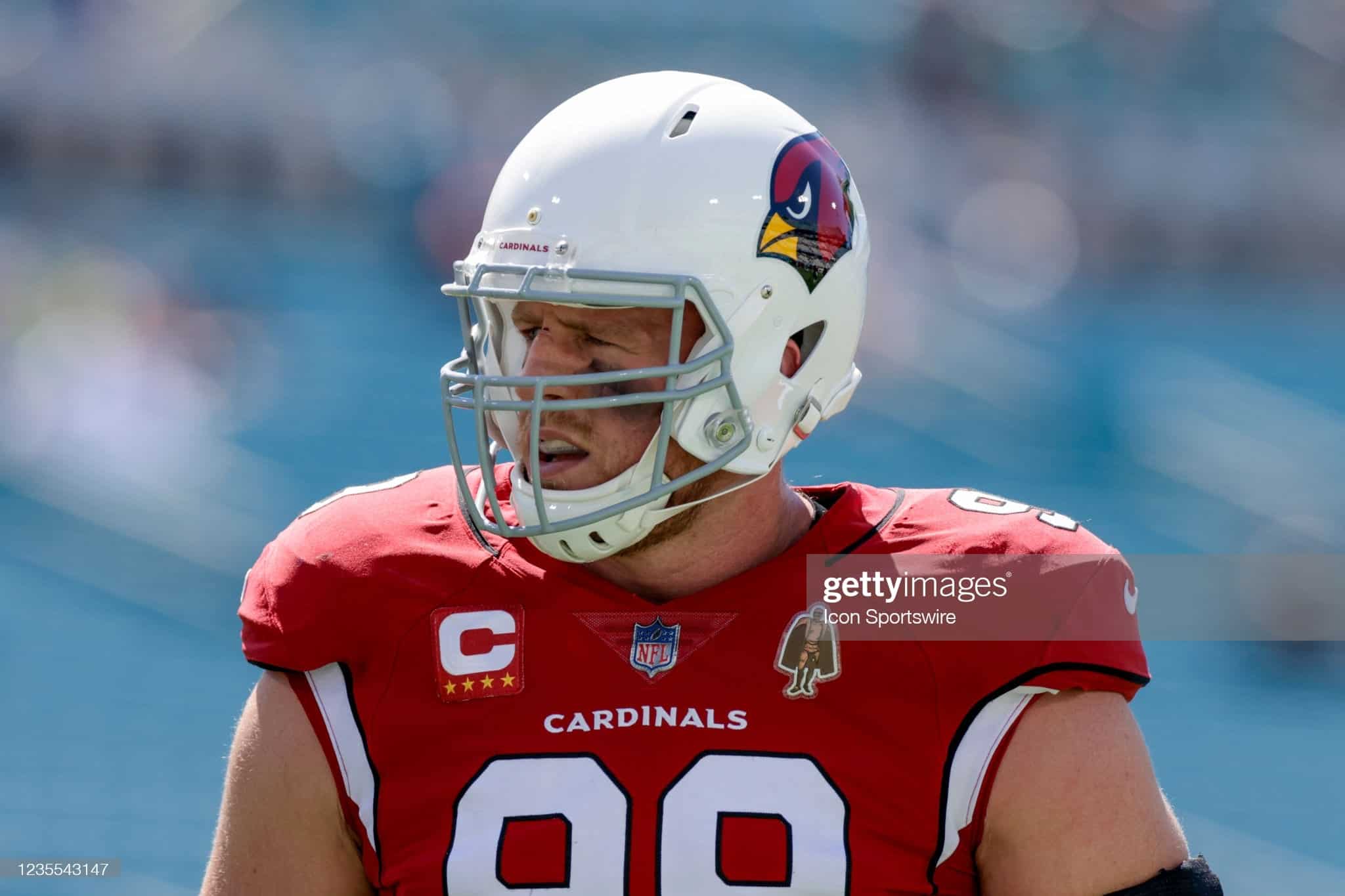 Streaming DSTs is the way, and RotoHeat is here to tell you what DSTs to target every week of the 2021 NFL Fantasy Football season. These are the three DSTs to Stream Week 7.

With 6 teams on a bye this week, finding streaming defenses might be harder than usual. However, chances are that the Cardinals DST was dropped in Week 6 because of their difficult match-up with the Browns.

As a result, you could get a great play at your DST position this week by picking them up.

Coming off a bye week and playing backup QB Geno Smith, the Saints DST are back to being a very good play in Week 7.

The team should be mostly healthy, which can’t be said for the Seahawks, who are without several offensive starters (Wilson and Carson).

After starting the season 3-0 and playing very good defense, the Panthers have been regressing quite a bit, but in Week 7 they get a match-up with the Giants, which could be exactly what the doctor ordered.

Thank you for reading Three DSTs to Stream Week 7