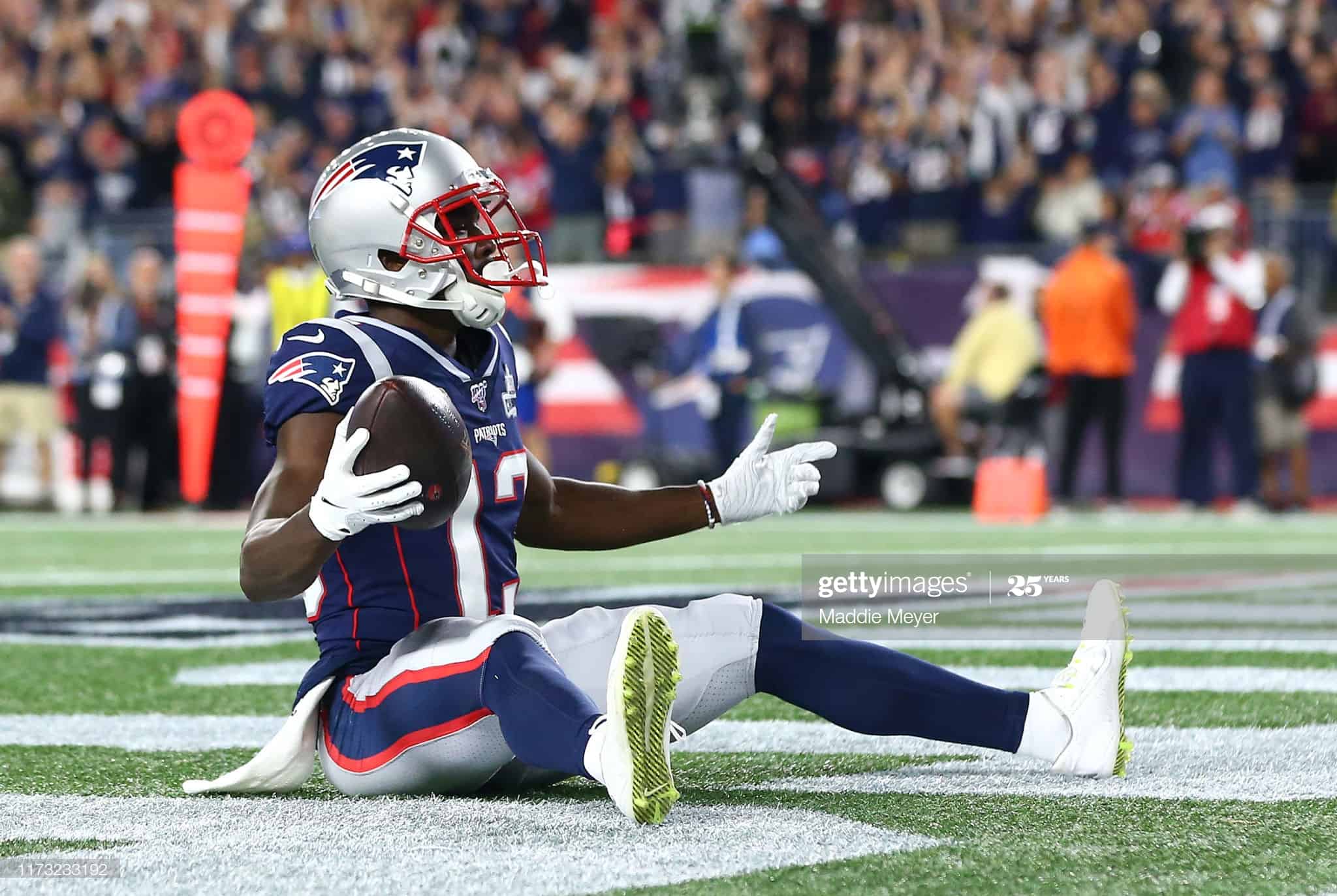 The Seattle Seahawks have added more speed to their wide receiver corps by agreeing to a one-year deal with Phillip Dorsett.

The 27-year-old Dorsett gives the Seahawks a veteran option for the No. 3 wide receiver role behind Tyler Lockett, DK Metcalf, and David Moore. Russell Wilson will have no shortage of speed at that position. Dorsett ran a 4.33 40-yard dash at the 2015 combine, before the Indianapolis Colts selected him 29th overall.

Dorsett, who turned 27 in January, joins the Seahawks after 3 lackluster seasons as a member of the New England Patriots. Prior to his time in New England, Dorsett spent two seasons in Indianapolis. His best season was in 2016 as a Colt where he collected 33 catches for 528 yards and 2 touchdowns. In September of 2017, the Colts sent Dorsett to New England for quarterback Jacoby Brissett.