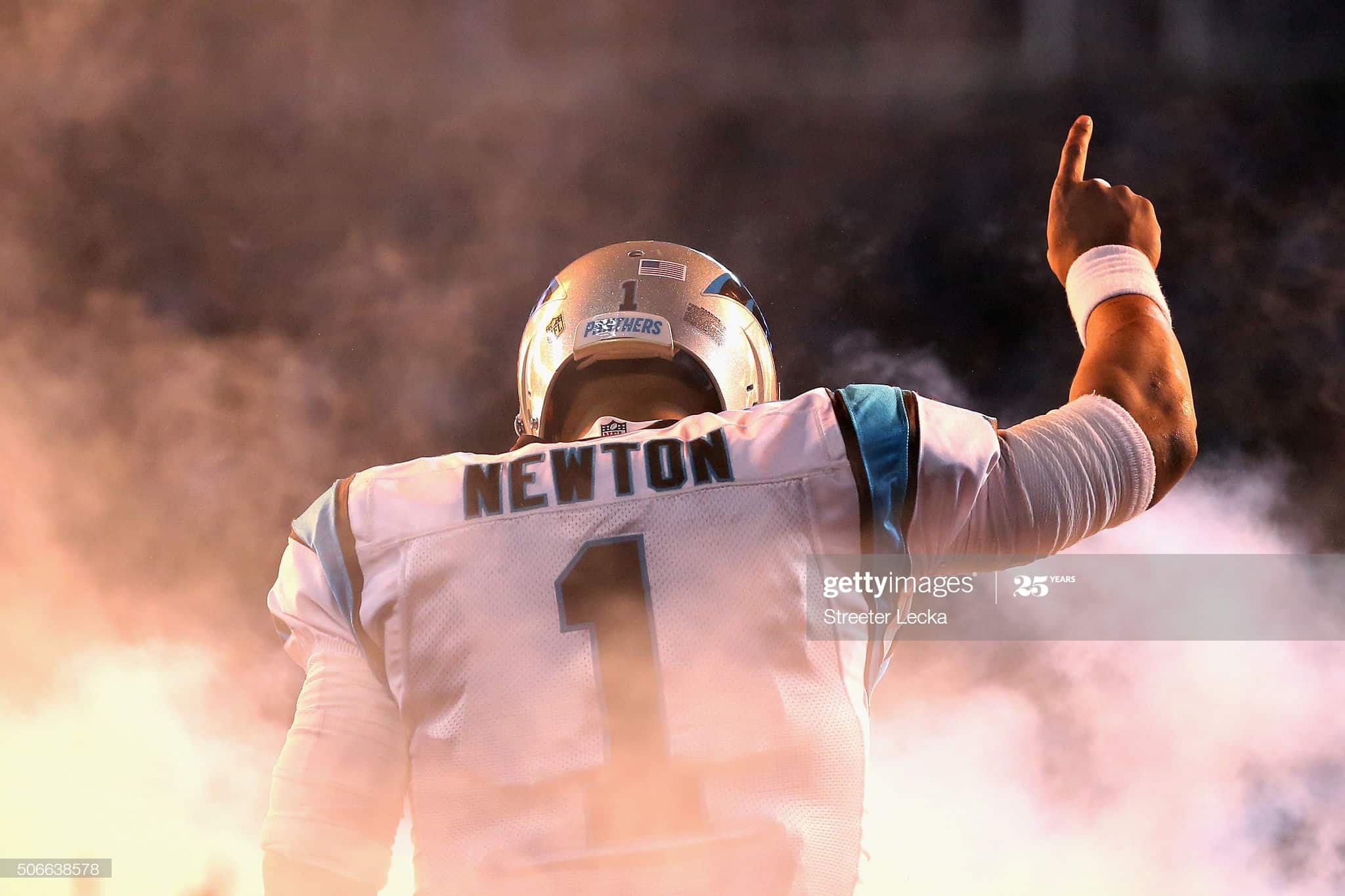 After signing Teddy Bridgewater to a 3-year $63 Million dollar deal in free agency, the writing was on the wall for the Panthers QB, Cam Newton, in Carolina. The Panthers are set to release Cam Newton as early as Tuesday, according to NFL Network’s Tom Pelissero. The Panthers announced earlier this month that they were giving Newton, the team’s starting quarterback since the 2011 season, permission to seek a trade.

The Release of Cam Newton

The move will leave behind a dead cap of $2 million, while clearing $19.1 million of cap space. In 9 seasons with the Panthers, Newton earned in excess of $121 million.

In a span of less than 24 hours, the Carolina Panthers have rid themselves of the top two quarterbacks on their depth chart prior to the free agency period. Yesterday, Carolina sent Kyle Allen to the Washington Redskins for a 5th round pick, and today they are set to release Cam Newton. Hard to imagine, but with Cam’s recent injury history and all team’s inability to give players a physical currently due to the COVID-19 outbreak, Kyle Allen held more value in the trade market.

With Newton hitting the market, there will now be three players selected first overall in a span of four years that are free agents; Cam Newton (2011), Jadeveon Clowney (2014), and Jameis Winston (2015).

Newton was a Panther for 9 seasons, starting a minimum of 14 games in his first 8 seasons. In those 8 full seasons, Cam totaled 28,469 passing yards, 182 touchdown passes and 107 interceptions. He added an additional 4,808 rushing yards and 58 touchdowns. In those 8 seasons, Cam averaged 296 fantasy points and finished as top 5 fantasy quarterback 5 times.

His best season was 2015 in which he finished with 3,837 passing yards, 40 touchdown passes and 4 interceptions. He added 636 rushing yards and another 10 touchdowns. That season led to Cam finishing as the overall scoring leader with 356.4 PPR fantasy points.

With the release of Cam Newton, he now joins Jameis Winston and Andy Dalton as the top quarterbacks on the market.

Dynasty Battles: CeeDee Lamb or Justin Jefferson in 2021 and Beyond?