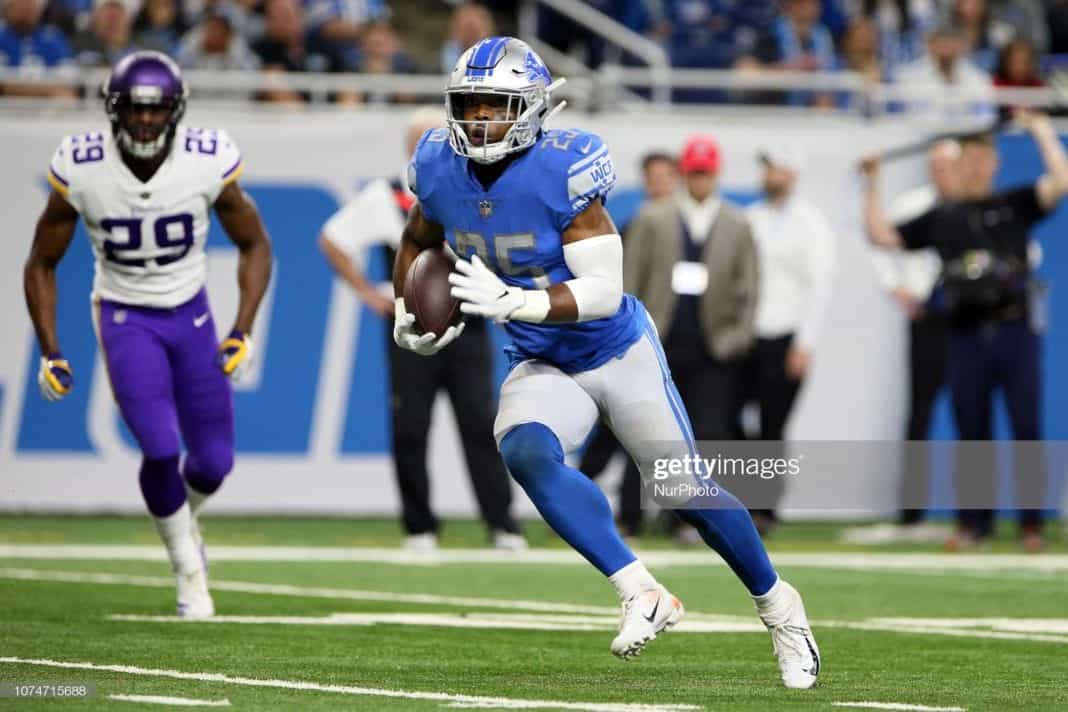 This move has been rumored for weeks by numerous Detroit area beat writers, and should come as little surprise. The fact that this occurred so early in camp is somewhat surprising however.

Riddick has been one of the more successful receiving backs in the league, catching 281 passes over the last five seasons compared to 268 carries in the same span. That included 74 targets and 61 receptions in 2018.

The Detroit Free Press recently predicted second-year back Kerryon Johnson to catch 60 passes in 2019. That seems far more achievable now, and could have a positive impact on Johnson’s ADP of RB14.

For Riddick, he should get another opportunity. The positive of being an early camp cut is he should land on his feet rather soon.