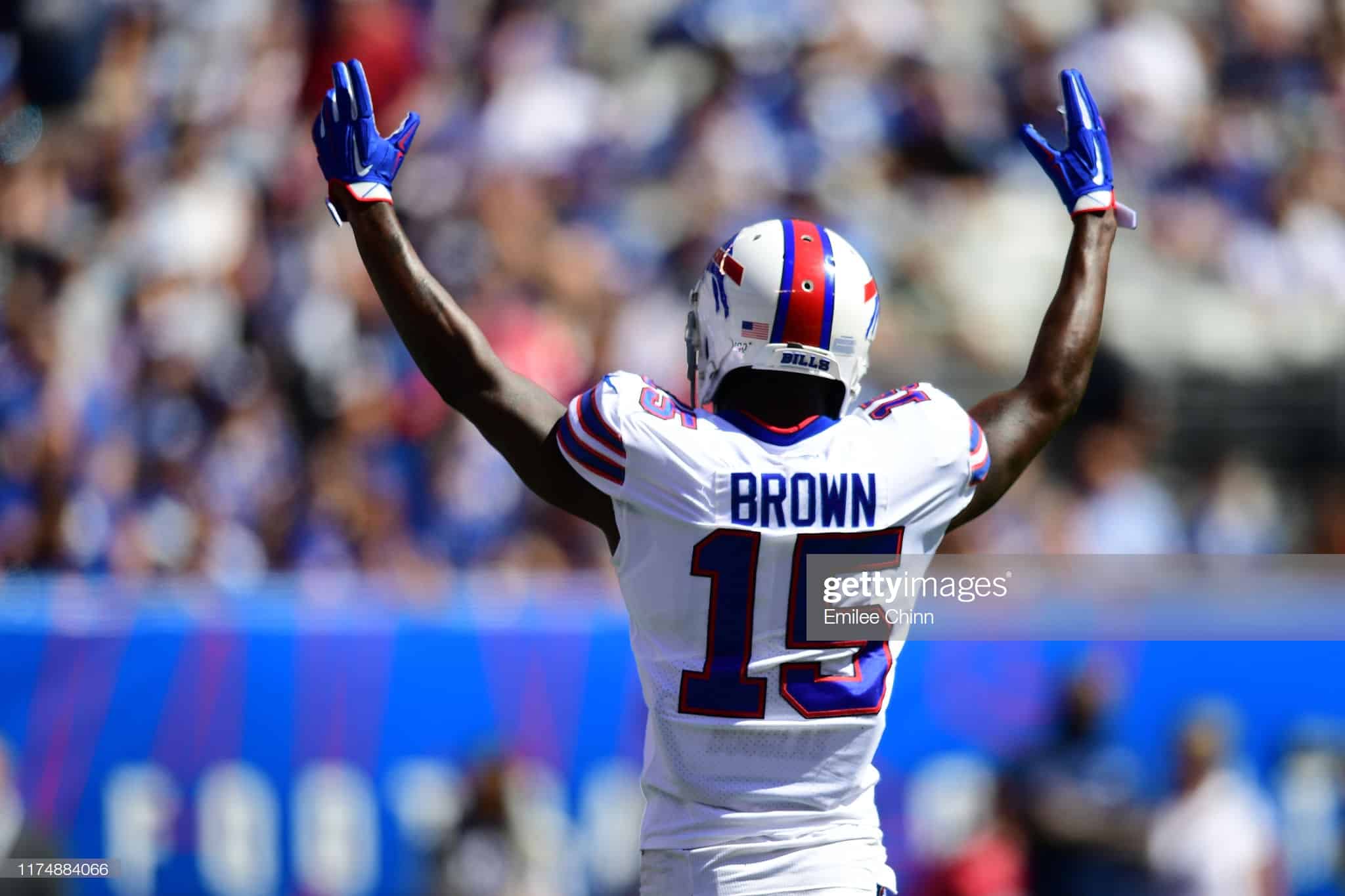 Las Vegas Raiders WR John Brown has requested and been granted his release from the club, according to NFL Network’s Tom Pelissero.

Earlier this offseason John Brown was released by the Buffalo Bills. At the time Brown expressed interest in joining the Indianapolis Colts. Perhaps with the injury to WR T.Y. Hilton, Brown will get his wish. Brown appeared in only nine games in 2020 but hasn’t played fewer than 15 games in five of his seven seasons. He’s averaged 14.8 yards per reception throughout his career and has made a living using his speed to make big plays. In 2020 he was WR84, a season after finishing as WR20.