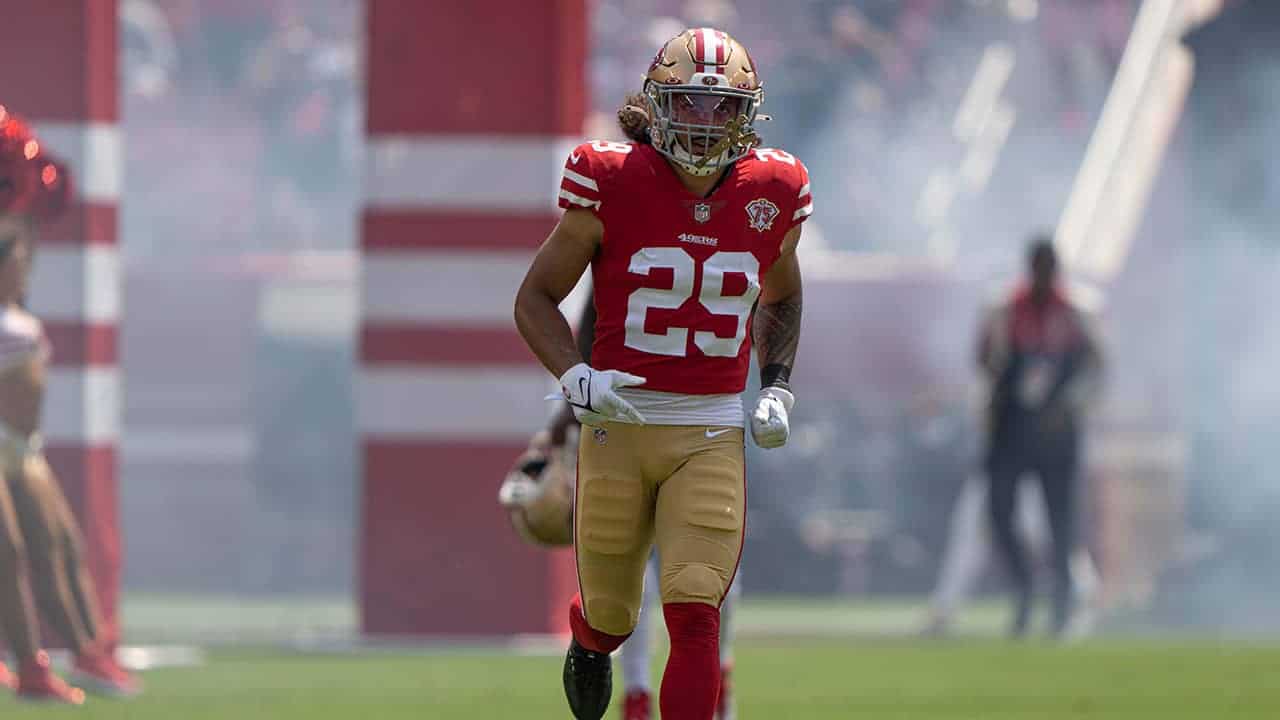 Wake Up! IDP Sleepers to Watch for 2022 – Talanoa Hufanga

Welcome back, welcome back, welcome back! And that is not just for you Gabe Kotter! Yes, I am back at it after a bit of a break from regularly scheduled writing. I know rookies are all the rage right now but I want to take some time and look at players I see as having value in leagues for 2022, but you wouldn’t call them household names at this point.

These players won’t be as deep as those in my series last July and August, but most of them are either being drafted late, or not being drafted at all in most IDP leagues. With that said let’s get into the first player I have my eye on for 2022: Talanoa Hufanaga.

A four-star prospect coming out of Crescent Valley High School in Corvallis, Oregon, Talanoa committed to the USC Trojans in December of 2017. In three years of college at USC he played in 24 games and ended with 129 solo tackles, 74 assisted tackles, 16.5 TFL, 8 passes defended, 6.5 sacks, 4 interceptions, and 4 forced fumbles.

So what makes Talanoa an IDP Sleeper for 2022? To start, George Odum, Tarvarius Moore (2018 3rd round pick), and Jimmie Ward are the only other true safeties currently rostered by the 49ers. Yes free agency is still ongoing and the draft is coming up in about three weeks, but Ward and Hufanga are the only two that played snaps for the 49ers last year, and the 49ers haven’t shown serious interest in the free-agent safeties remaining.

George Odum signed as a free-agent but Odum is a special teams All-Pro who was signed to a deal reflective of that; 3 years for $9.5 million for a player with 10 starts in 65 career games. Darqueze Dennard and Dontae Johnson are cornerbacks who have also played safety before in a pinch.

Given that, Ward and Hufanga feel like the currently pegged starters for the 49ers. Talanoa is a smart, versatile player that can play all over the field for the 49ers. This is important to me, as last year due to injuries to their linebackers the 49ers actually safeties as linebackers in several games. I am not expecting that to happen again, but having that versatility as a player can open up different schemes and roster configurations for the team.

Talanoa didn’t test amazingly coming into the league, but just like his play in college Talanoa showed that his NFL play speed is better than his testing. Talanoa is not and likely never will be an amazing coverage safety, but he can be a quality NFL starting box-type safety, which will put him in a great position to get fantasy points for us.

Am I expecting a top 25 fantasy safety? No. But for a guy that is not rostered or drafted in most leagues, I do think he will likely start for the 49ers and can be a bye-week filler player for fantasy teams.

Thank you for reading Wake Up! IDP Sleepers to Watch for 2022 – Talanoa Hufanga