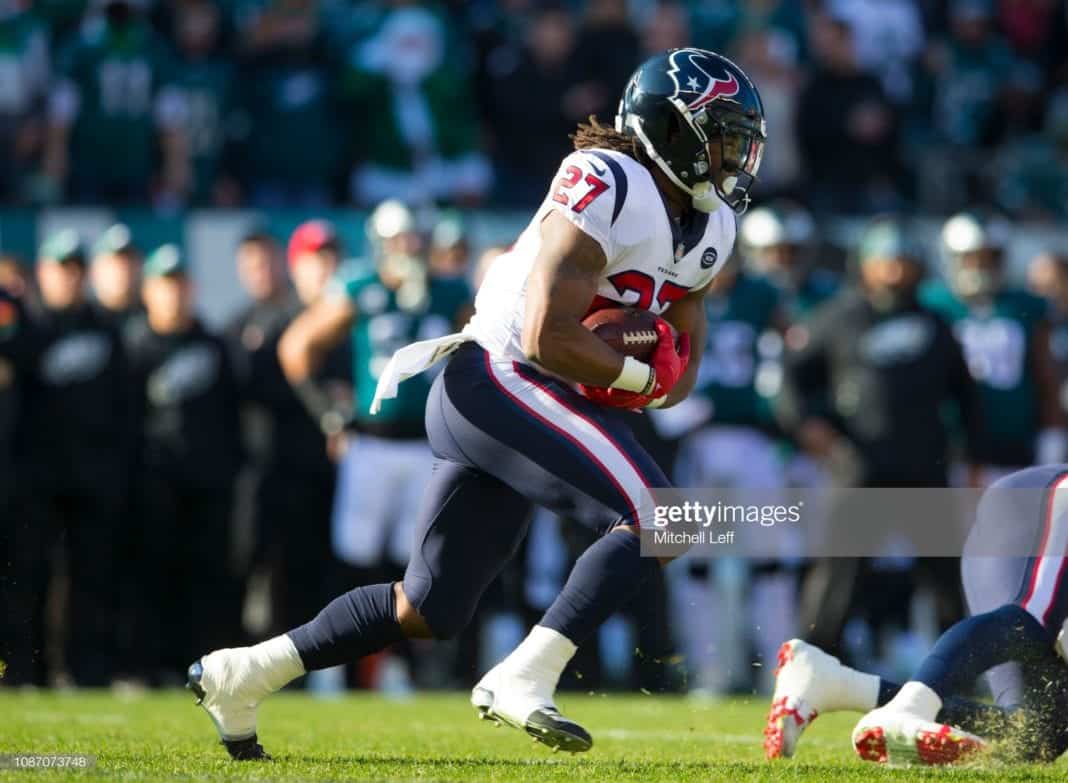 In a somewhat surprising move, the Houston Texans cut Foreman who many expected to challenge Lamar Miller for the lead role in the Texans backfield this season.

The Texans were unsatisfied with Foreman’s work habits, head coach Bill O’Brien wasn’t happy with what he had seen from him in training camp.

Foreman’s departure leaves Houston thin at running back with Josh Ferguson, Buddy Howell and Taiwan Jones among names vying for backup duties behind Miller. Foreman, who barely played last year following a 2017 Achilles tear, should get some camp invites soon and will likely find himself work rather quickly.