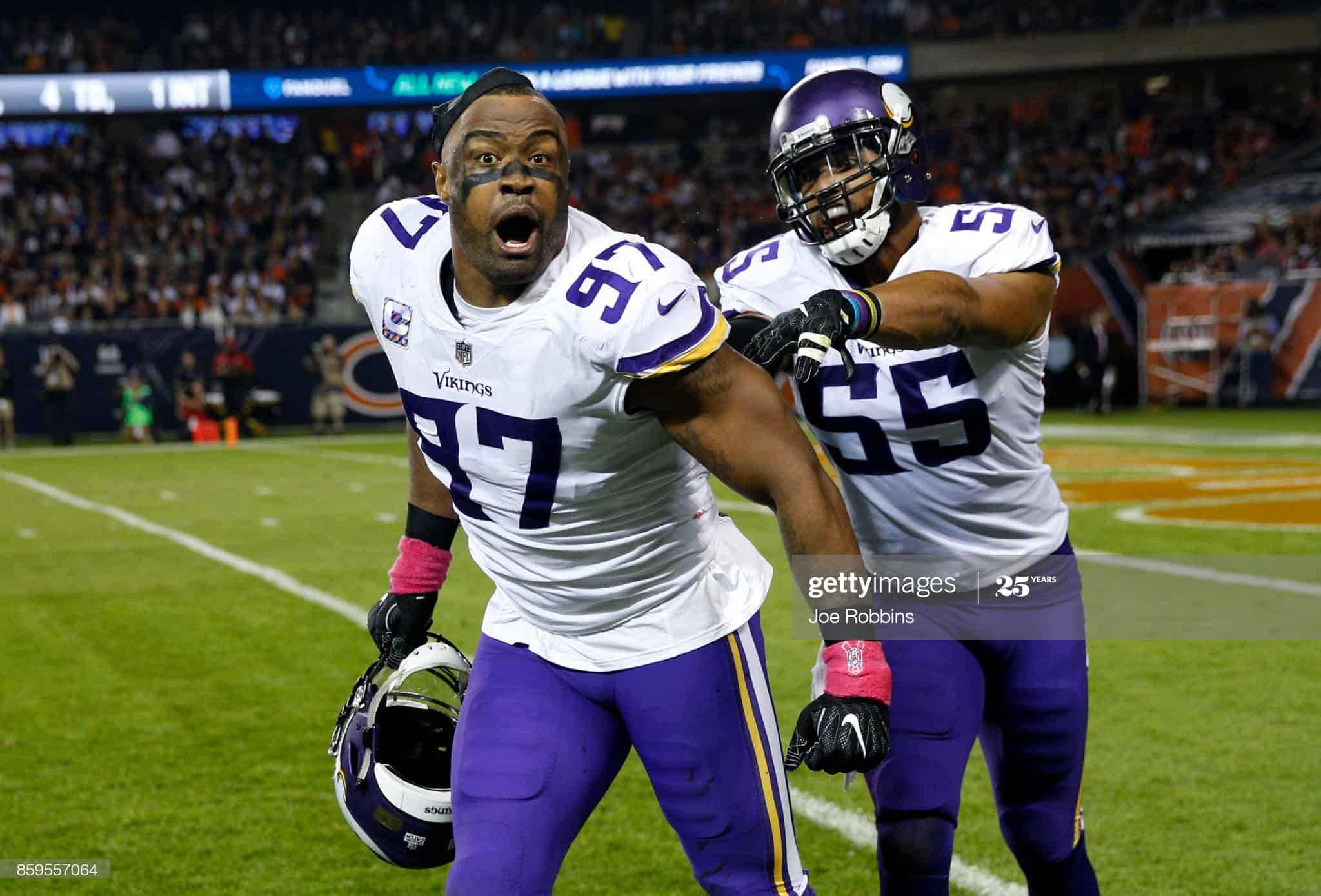 To this point, Everson Griffen had spent his entire professional career with the Vikings. Coming from USC, the Vikings drafted him in the fourth round of the 2010 NFL Draft. He did not play much his first year, and did not come become a starter until the 2014 season.

Everson Griffen signing with Dallas was a big surprise. There were rumblings of him going to play in Green Bay, and a lot of people expected him to return to Minnesota. In Minnesota he had started opposite Danielle Hunter the past three years, and while Griffen wasn’t the flashiest player, he was productive and consistent. Losing him is going to hurt that Vikings defense, as outside of Hunter, they do not have any other proven players on the defensive line. Losing Griffen will focus even more attention to Hunter.

For the Dallas Cowboys, this is a great signing. As with prior years, Dallas has taken the approach of taking chances on players with high upside to low risk contracts; Aldon Smith, Gerald McCoy, Dontari Poe, and now Griffen all fit that model. With Demarcus Lawrence still there, Tyrone Crawford returning from injury, and the drafting Neville Gallimore, this Dallas defensive line looks to be formidable once again.

It remains to be seen how new head coach Mike McCarthy and defensive coordinator Mike Nolan will utilize this talent. In interviews, both coaches seem to have learned from their previous coaching instances, in that they are wanting to have more diversity in how they utilize their players. Nolan in particular has stated he is not set to one specific defensive front, after mainly utilizing a 3-4 in the past. If this comes to fruition, I think it bodes well for the revamped Dallas Cowboys defensive line, as they have a lot of talent to use.

For Griffen (who turns 33 this December), I think this signing bodes well for him. He gets to stay with a Super Bowl contender and it gives him a chance to increase his market value for perhaps one last, multi-year contract next offseason. He also gets to continue to play with another talented pass rusher (Lawrence is not Hunter, but he isn’t a slouch by any means).

Griffen will also be playing with a deeper defensive line that he has played with in Minnesota the past few years, so he may not see as many snaps. That said, if he plays 15 or more games again, I think a mid-DL2 is likely his ceiling this year, with mid-DL3 as his floor. I would not be paying much for him in a trade, with his age and new team, but if you are contending and can get him for a late third or fourth next year, I’d do it in a heartbeat.

Let us know what you think about Everson Griffen signing with the Dallas Cowboys! We have free IDP Rankings over on RotoHeat.com, and you can catch our IDP-Specific Live Stream Monday Nights @9:30 Eastern time over on YouTube! You can also find me on Twitter!