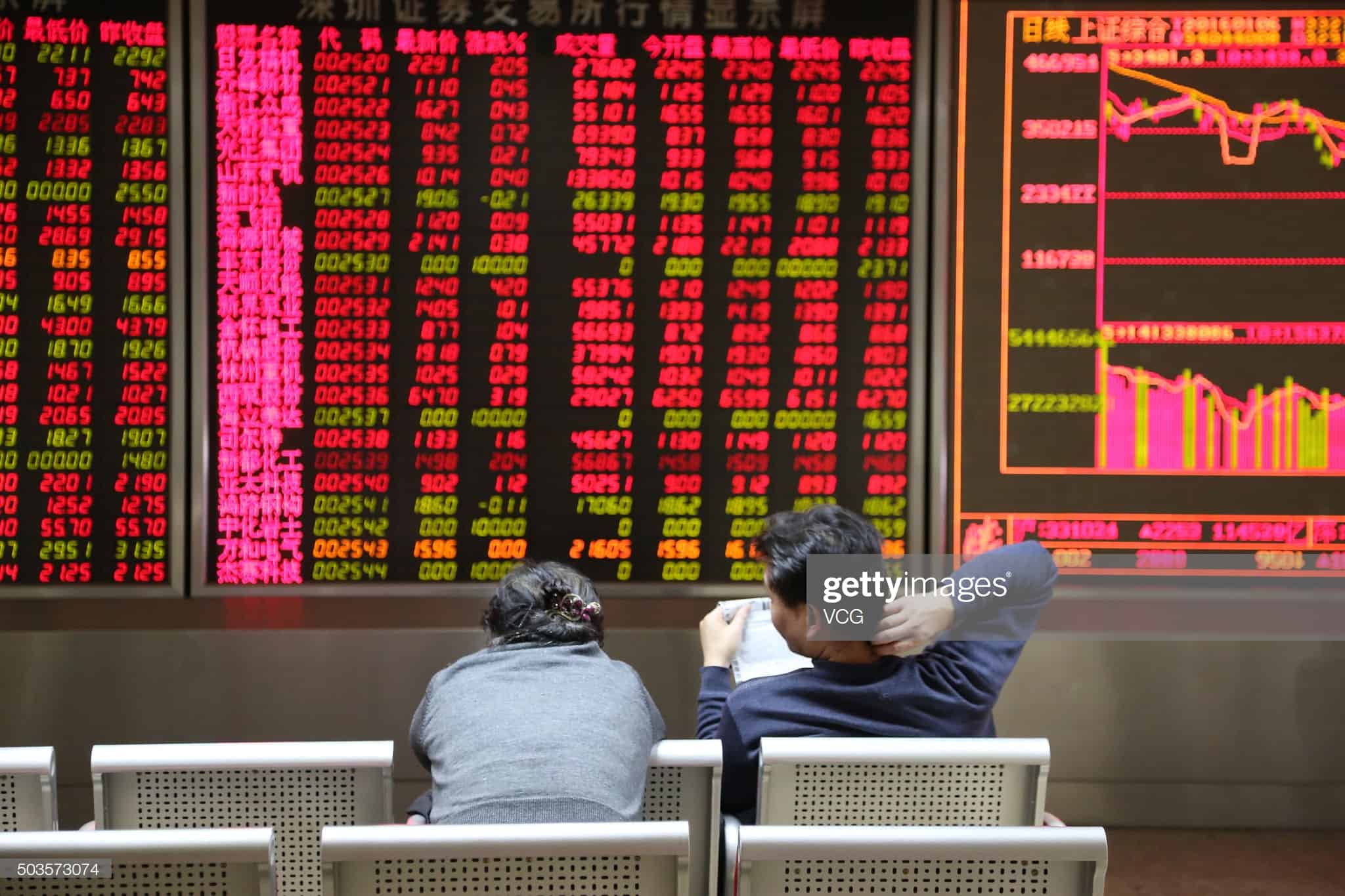 In the world of Fantasy Football, there is a tendency to think we are better managers than we really are and that the players on our roster are better than they really are.  After all, if you are as good of an manager as you think you are, surely you have a roster of awesome assets, right?

In the RotoHeat Dynasty Fantasy Football Community on Facebook, I was recently asked how to evaluate ones team objectively.  How do you determine if you are a contender or a pretender, and how do you avoid overvaluing a player simply because he is on your current roster?

Some common mistakes a lot of dynasty managers make is thinking your team is a contender when it isn’t and offering trades to fellow owners that are rather lopsided in your favor.  I am as guilty of these as the next manager. Face it–at times we all are.

When it comes to evaluating your team you must be honest.  I find that scrolling through other managers’ rosters and asking yourself one simple question can be helpful: “Would I trade my team for theirs?”   When you have completed this exercise and the answer to that question is “yes” for more than three or four teams (in a 12-team league), then you are a PRETENDER–not a CONTENDER, and it is time to make some changes.

In Episode 13 of “Sully’s 2 Cents Dynasty Fantasy Football Podcast,” I discuss managing your roster, how to rebuild, and how to go all-in.  https://rotoheat.com/episode-13-dynasty-management-rebuilds-and-going-all-in/.  Coming to the realization that your team isn’t what you thought it was doesn’t necessarily trigger a rebuild, but it might.  This episode will help you. Please use this selfish plug to your advantage.

When its time to start shopping your assets, it’s imperative to remove your personal feelings regarding your players.  Don’t love your players and don’t hate your players. They are assets–plain and simple.  Shopping the guys you hate likely wont work.  If you hate the player, it’s likely that the other eleven owners in your league do as well.  Shopping guys you love is hard, but its also likely going to be the most effective way to rebuild or retool your roster in a hurry.

The most effective way to evaluate your players are to treat them like stocks.

At the most fundamental level, supply and demand in the stock market determine stock price. Understanding supply and demand is easy. What is difficult to comprehend is what makes people “like” a particular stock and “dislike” another. The assets on your dynasty roster are no different.

Simply put, your roster assets are only worth what someone will pay for them, despite how you feel about them.

When making deals follow these tips of the trade (pun intended)

1. Identify your ideal trading partner, and trade your STRENGTH to fix your WEAKNESS

This sounds rather simple, but I see mistakes made all the time in my leagues.  It does your team little to no good to improve positions where you’re already strong. You should be trading strength or depth at one position to improve your weakness, or lack of depth, at another position. If your team is strong at RB but weak at WR, your ideal trading partner is strong at WR but weak at RB. I know this seems very basic, but keep in mind that you can only start so many players at each position each week. Trading to improve a position that is already deep and strong doesn’t help you. Now that you have your trading partner(s) identified…

Most leagues I play in have chat rooms. It is imperative to use these rooms to communicate with your league mates.  Don’t just cold call a trade offer on someone. Anyone who has worked in sales will tell you: relationships matter.  If you cold call, you will be catching the owner off-guard, and you have no idea how they value your assets.  You need to put in some work here.

Similarly, attempting to make a trade with an owner that doesn’t value any of your assets is a waste of time. The communication BEFORE the offer will save you time, the inevitable slew of counteroffers, and the frustrating non-response from the opposing team manager.  Pre-planning a trade can also give you an inside look at your opponent’s thinking about his/her team in relation to your team. I can’t count the number of times I have made a deal that ended up with players that had nothing to do with the original conversation. Putting in the work and keeping fair communication alive is key.

3. Don’t insult the other owner’s intelligence with your trade offer

There’s a manager in every league who violates this rule year in and year out. I’m sure there’s a manager like this in your league, and at times I’m ashamed to say that I was this manager. The lesson I quickly learned was that being this guy gets you a reputation that is hard to shake.  This is the guy who sends out trade proposals to every team in the league hoping that someone accidentally accepts it. He’s the guy who proposes you give him Christian McCaffrey for Kallen Ballage.  This is obviously an extreme example but trust me–this stuff happens.  When getting labeled as “that guy,” the only way out of it is to take a dive on some trade offers to get the other owners taking to you again.  This obviously doesn’t help your roster one bit and is extremely counterproductive in the long run.

I have yet to find a trade calculator that I have found to be beneficial.  In my opinion, the biggest miss when it comes to trade calculators is that they lack the ability to understand the environment of your league, or better yet, your specific situation, and they certainly do not know your fellow managers’ tendencies.  There are always going to be scenarios where a trade can help you that the calculator hates.  There are always owners that overvalue the RB or WR and vise-versa.  Instead utilize ADP.  ADP isn’t perfect, but it gives you a realistic look into the value of the asset.  This can be especially valuable when starting the work on preparing trade offers.  You might just find that you are out to lunch on the value you have placed on your asset. If you are trading with an owner that values one position over the other use the positional ADP to determine the approximate value and start the conversation using this information.

This one is similar to not insulting other owners’ intelligence. If you benefit from a trade either by performance or an injury, consider yourself lucky. There’s absolutely nothing to be gained from gloating about it. Karma is a bitch in life and fantasy football. Inevitably, you will find yourself on the other end of these deals. Publicly patting yourself on the back and taking victory laps pretty much guarantees that owners will not trade with you anytime in the future.

6. Ask yourself one simple question.

“If I were the other team, would I accept the trade that I am offering?” Treat this like a flowchart.  If the answer is yes, please proceed.  If the answer in no start over. This is the best way to evaluate player value for those that struggle with valuing their assets like I do.

Keep these rules in mind when you make the decision to try and trade.  Not only will you improve your rosters, but you’ll be able to make trades when you need to because other owners will respect you and the way you do business.