Home Redraft Dak Prescott’s injury and what should you do now? 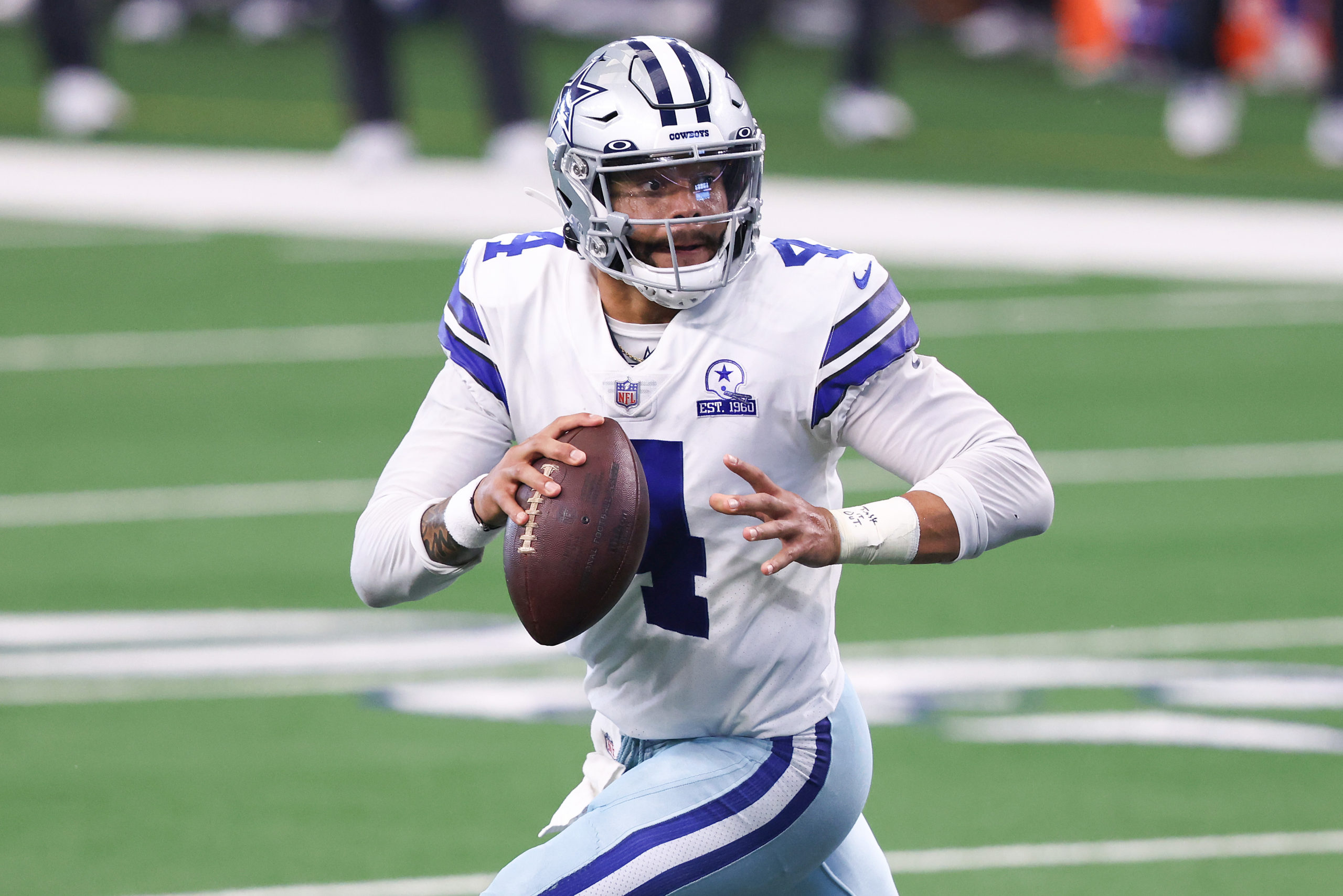 Dak Prescott’s injury could be a huge deal for you but does it have to be? Reports are he underwent surgery on that right thumb on Monday and will be out up to 8 weeks, and until then us fantasy managers have to figure out what to do with our starting quarterback spot.

And week 1 wasn’t good to the Cowboys, no matter who was under center, so things will be interesting moving forward and I anticipate they lean on the run to setup play-action passes. First man up for them is long time Cowboy backup Cooper Rush, who had a better completion rate against the Buccaneers than Dak but is not really a guy you can trust long term as a starter.

Cooper’s been with the Cowboys since 2017, so he knows this scheme he just hasn’t had a ton of playing time (seen time in 11 games over that time frame). What the stats show is, well not alot but he’s been able to stick with this team so they have to have seen something we haven’t!

Will Grier is the only other QB on the team, and he’s on the practice squad, so this team could look to bring in veteran help. According to NFLTradeRumors.co, there are plenty of options in free agency, from former Cowboy Ben DiNucci to Cam Newton, this team will probably look at all options to stay in competition in the NFC East.

What Does Dak Prescott’s Injury Mean to Your Fantasy Team?

Depending on the type of league you are in (12, 14, 16 teams or more), it really changes what you will need to do to address your needs. If you’re in a superflex league, there’s probably no options on the waiver wire, so you may have to trade or make it work with just one QB or whomever your bench option is.

If you’re in a single QB league, there probably are options out there. I know in some of my redraft leagues, there are tons of starting options available (see below), there are plenty of starters in this league for me to choose from.

And honestly, I’d play the matchups and call your shot each week. For instance, in week 2 Carson Wentz has the Detroit Lions defense that is still trying to rebuild could be big Carson Wentz’s fantasy production. Other options would be Jared Goff, who faces those Washington Commanders, Ryan Tannehill or even Baker Mayfield.