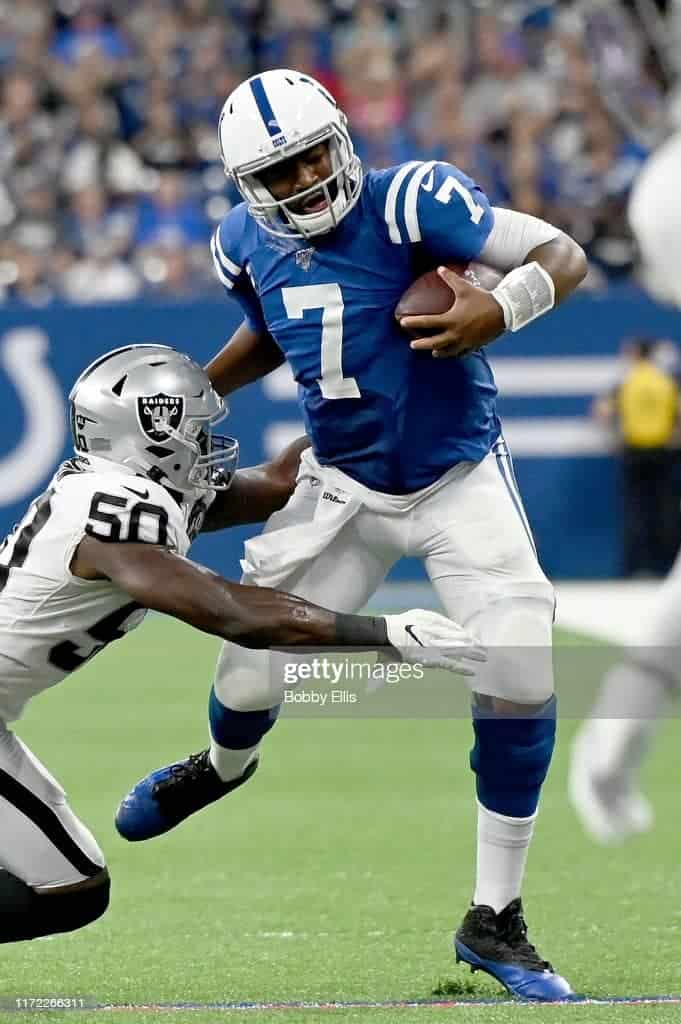 Good day adventurers! This marks our seventh stop of eleven for this trek across the country. If you missed any of the stops along the way, make sure to check them out below:

As we leave North Carolina, we head almost all the way across the contiguous United States to the California/Nevada border to Lake Tahoe. Here we find reports of another alleged water creature, but this time in one of the most commonly visited alpine lakes in the United States.

At over 120,000 acres in size, Lake Tahoe is a popular year-round travel destination know for its beaches and ski resorts. Since it was only the Native Americans on this land, reports of a lake monster have swirled around the area.

Tessie is said to hide in an underground tunnel system within the lake when it is not out and about, although what Tessie is actually claimed to be remains harder to pin down. Some say it is a huge, snake-like creature, others say it is a remnant aquatic reptile from the age of dinosaurs, while still others claim it is just an oversized fish.

Without hard evidence, Tessie remains still just a legend to this day. We will wave goodbye to Tessie and we travel over 7 hours and 450 miles to the Southeast, where we are stopping at Allegiant Stadium in Las Vegas, Nevada.

26 years old this season and playing on a one year contract, Morrow was a 2017 undrafted free agent out of Greenville University. He signed with the Raiders after the draft that year and played in all 16 games his first three years with the team.

The Raiders’ linebackers were a mess last year with injuries and lack of production in general. Morrow ended up playing in 14 games, starting 11, and ended with 78 tackles (62 solo), nine passes defended, eight TFL, six sacks and one each of interceptions, and forced and recovered fumbles.

So what makes Nicholas Morrow a cryptIDP? Morrow is currently going at LB67 and the 134th player overall according to Fantasy Pros. He is believed to be the likely starting strong-side linebacker for the Raiders this year. He has been below average in run defense every year he has been in the league, and is a bit undersized (6’00”, 225lbs), but is the sort of linebacker that is positioned for success in today’s NFL.

All three of the teams in the Raiders’ division have (potentially) potent pass offenses. The Chargers and Chiefs clearly do, and with improved QB play the Broncos will too. Morrow is above average in pass rushing and was superb in 2020 pass coverage.

Going ahead of Morrow are Nick Kwiatkoski (deservedly so) and Cory Littleton (just based on name), but I expect Morrow to be the second most productive linebacker of the group, and could push Kwiatkoski as the most productive if Morrow takes yet another step in coverage.

The low value proposition in terms of draft capital, along with a chance for a breakout year with how well he does in coverage (while playing for a new contract), is why Nicholas Morrow is our Adventure 7 cryptIDP.

Thank you for reading CryptIDPs: On The Hunt For Hidden Value Adventure 7