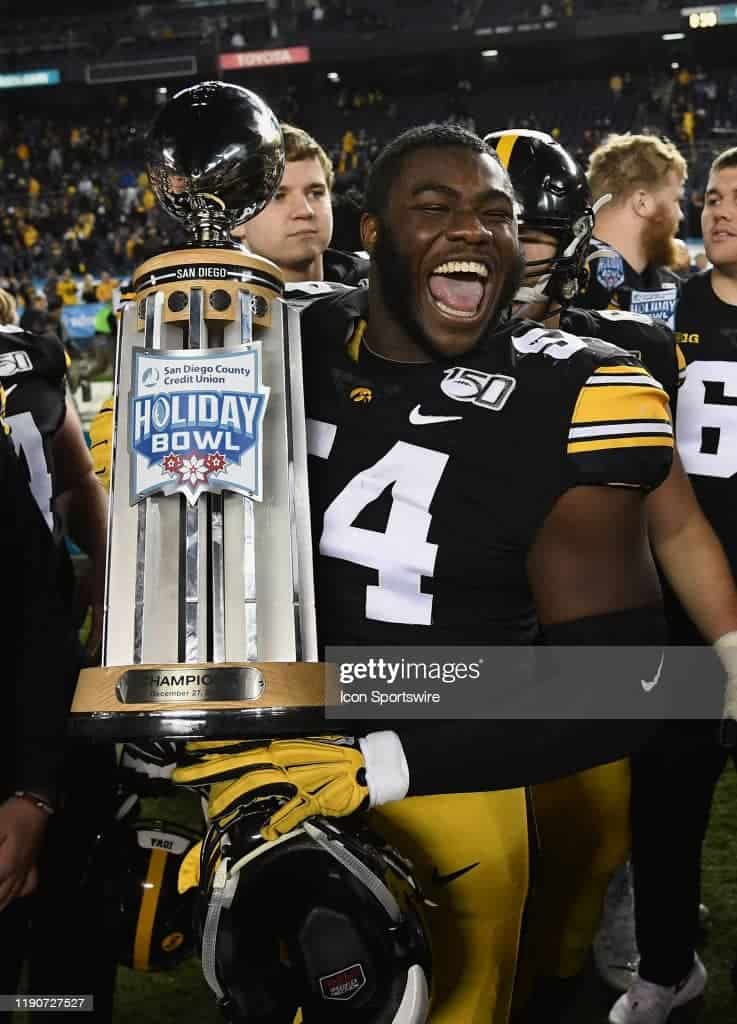 Welcome back adventurers! We are well along with our travels by now, as today we will be making our sixth stop on this trek. If you missed any of the stops along the way, make sure to check them out below:

We are saying adios to Texas and moving to the East Cost and stopping in West Central North Carolina at Lake Norman. Many of you know of Champ, the alleged sea monster in Lake Champlain, while even more of you have heard of Nessie overseas in Loch Ness of Scotland. How many of you though have heard of Normie?

Lake Norman is a man-made lake that finished construction in 1964. It gets up to 112 feet deep and is the largest man-made body of water in North Carolina. A flooded, former small community and submerged plane are underneath the surface of the water, but some claim that something else, something monstrous, is hiding beneath the waves.

Since the lake’s creation there have been hundreds of reports of a monster traversing the waters of Lake Norman. There is a book you can buy with all of the documented sightings from 2002-2012, and on the same site you can report a sighting. There are many different descriptions of the beast; some describe it is an oversized catfish, some describe a creature from Native American lore, and some describe an elongated eel. Many though give a description of an oversized alligator, or dinosaur type creature. Whatever the case is, no hard evidence has been found of what, if anything, Normie is.

As we move along we will say goodbye to Normie and head about 30 miles South to Bank Of America Stadium in Charlotte, North Carolina.

A three-star college defensive line recruit, Daviyon played one year at Iowa Western Community College before transferring to Iowa and sitting out a year. During his sophomore and junior years at Iowa he had 74 tackles (41 solo), 19 TFL, 8.5 sacks, one interception, 1 touchdown and one forced fumble. He declared for the NFL draft after his junior year, within which he was a Unanimous All-American.

On talent alone he had a 2nd round grade by many people pre-draft, but he fell to the 5th round of the 2021 NFL Draft, where the Carolina Panthers took him with pick 158.

So why is Daviyon Nixon a cryptIDP? Nixon is a large (6’3”, 313lbs), athletic man. He supposedly fell in the draft to due character concerns, although the specifics of that have not really come out thus far.

As a player he shows great quickness, agility and explosiveness for a man his size. He has great lower body strength and hand usage, although upper body strength could be improved at this level. I think he fits in great next to Derrick Brown, who is a quality player, but different type of player in his own right. With Brian Burns, Hasson Reddick and Yetur Gross-Matos with them on the defensive line/EDGE positions, this unit has a chance to be a huge improvement over last year.

Nixon may not give you much year one, and I would be surprised if he did. He is still growing as a player, and the NFL is a different animal from Iowa. If his head is in the game, and he takes steps in improving where needed, I can see him as a long-term starter on defense. Initial value would be in DT or IL specific leagues, but over time he has the skillset to have value in general DL leagues.

Nixon isn’t being drafted in most IDP leagues, and with no value likely this year it is probably best to leave him on a taxi squad or waivers. Given this and what I see his long-term potential to be (solid NFL starter, with high sack/TFL upside), Daviyon Nixon is our sixth adventure’s cryptIDP.

Thank you for reading CryptIDPs: On The Hunt For Hidden Value Adventure 6