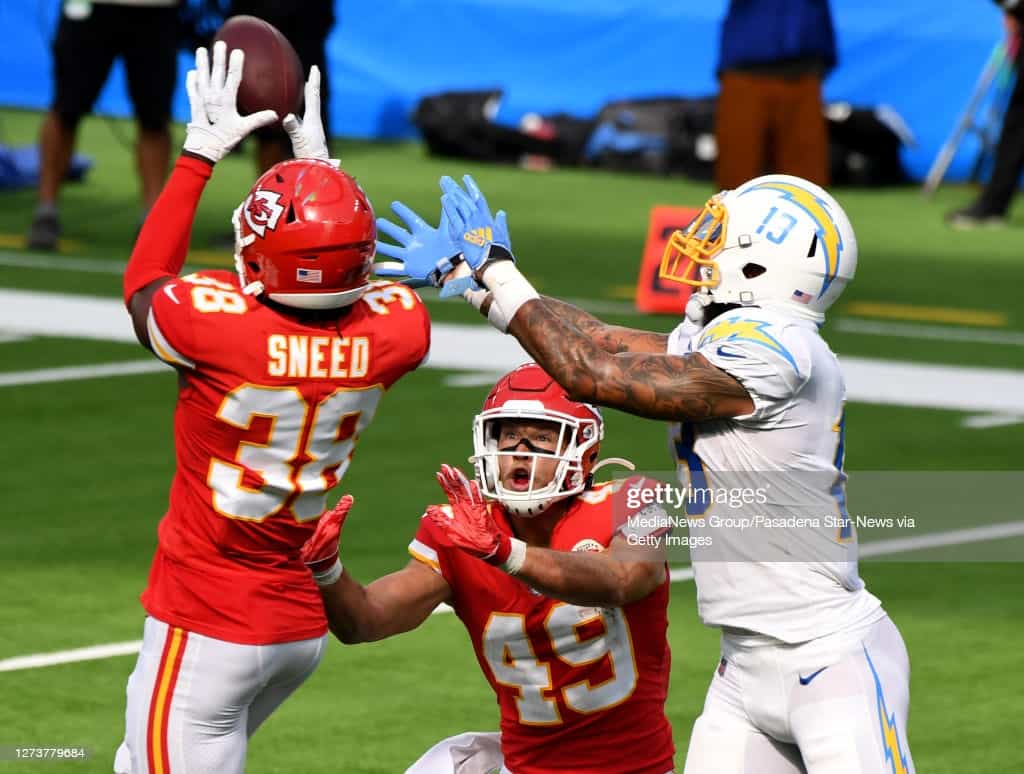 Welcome back to another adventure! If you missed out on our first two adventures, make sure to go back and check them out!

Our third adventure takes us nearly 500 miles Southwest of Green Bay, Wisconsin to Louisiana, Missouri. Back on July 11, 1972, two boys were playing outside their home when their sister heard them screaming and ran to their aid. That is when all three saw what became known as Momo, the Missouri Monster.

Momo was described by the kids as a smelly, hair-covered monster with glowing, orange eyes and a pumpkin-shaped head. He was guesstimated to be around seven feet tall.

There were more sightings of Momo later that year in the area, and despite groups of people creating search parties to find the creature, there was capture made. Fast-forwarding to current date there has been no success in finding hard evidence of the creature.

To find our next cryptIDP, we go about 220 miles to the Western side of Missouri, and the home of the Kansas City Chiefs.

L’Jarius Sneed was coming out of high school and chose to attend to Louisiana Tech for college. He ended his career there with 42 games played and 177 tackles (126) solo, 19 passes defended, eight interceptions 5.5 TFL, 2.5 sacks and three interceptions. He was drafted in 2020 by the Kansas City Chiefs in the 4th round with the 138th pick.

He broke his collarbone in their Week 3 game his rookie year, but came back from it and managed to start six of the nine games he played. During those games he had 41 tackles (31 solo), seven passes defended, three interceptions, two TFL and two sacks.

He graded out very well as a rookie, playing quite a bit before being injured, and once he fully came back he was above a 70% snap share in six of the nine games he played in.

So what makes L’Jarius Sneed a cryptIDP? In most IDP leagues cornerbacks are usually overlooked, and that may be the case in yours, too. In a shallow league most cornerbacks don’t have value, but in leagues with larger IDP starting requirements, and especially CB required leagues, Sneed has hidden value.

He does need to improve in route recognition and anticipation. Another area of focus is his hand usage, as he was called for five penalties last year even with the limited playing time. These are all things that many young player have issues with, and I do believe given how well he transitioned from college to the NFL that he will improve in these areas.

Sneed should be starting for the Chiefs this year and teams will likely have to continue to throw the ball against the defense to keep up with the Chiefs high powered offense. The Chiefs believed in him last year, and he has proven himself to be an explosive athlete with a nose for the ball and be a solid tackler. Given that he is normally not rostered even in CB required leagues, Sneed is a great cryptIDP to be on the lookout for in your league.

Thank you for reading CryptIDPs: On The Hunt For Hidden Value Adventure 3