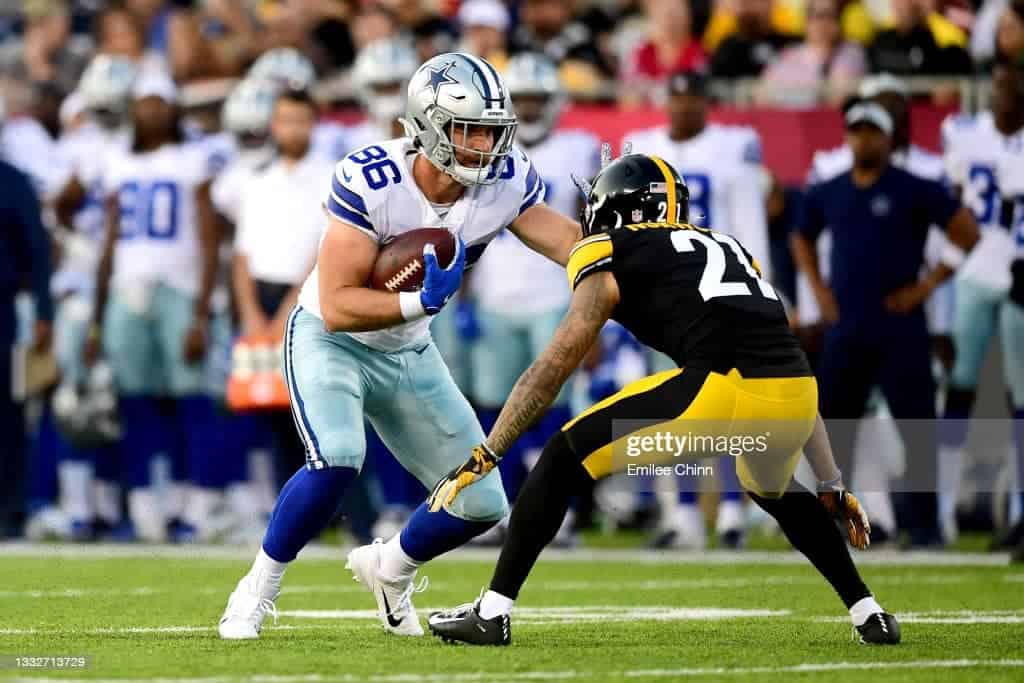 Hello again adventurers! This is our penultimate adventure, as we have just one more stop. If you missed any of the stops along the way, make sure to check them out below:

Our next trip is a long one, so I hope you have some snacks and water packed. We are leaving Phoenix, Arizona and traveling nearly 2,500 miles to Northern Pennsylvania. The “squonk” was said to live in the forests of Northern Pennslyvania and look like a cross between a pig and a rat. It is a shy, easily intimidated creature that is covered in loose skin and warts. It is said to be always sad and leaves a trail of tears wherever it goes.

William T. Cox wrote about the supposed capture of a squonk in “Fearsome Creatures of the Lumberwoods,” which came out in 1910. Unfortunately, after being captured the squonk escaped the sack it was being carried in, and to date there have been no bodies or DNA of squonks recovered.

The best time to find a squonk is at night, when it is quieter and it is easier to hear its crying. Clearly the squonk may not be the biggest, or most fearsome creature we have searched for thus far, but an odd creature of folklore is most certainly is.

We are now waving goodbye to the Squonk and northern Pennsylvania behind, but we only have about go about 200 miles to the Southwest. It is here where we make our last stop for the day at Heinz Stadium in Pittsburgh, Pennslyvania, to find our tenth cryptIDP.

Tre was better as a coverage cornerback than he was a tackler in college, as he did have missed tackles and over-aggressive mistakes in pursuit. Still, he was a quick, fluid athlete that had a nose for the ball and did play some safety along with cornerback.

Tre was selected in the seventh round of the 2021 NFL Draft by the Pittsburgh Steelers. Due to injuries to Arthur Maulet, and the surprise release of Antoine Brooks Jr, Norwood is being given a shot in the Steelers last preseason game to win the slot corner role.

So what makes Tre Norwood a cryptIDP in 2021? Tre is currently battling to be the slot corner on the Steelers’ defense. The next question you have surely has to do with why this matters, as cornerbacks (generally speaking) do not hold as much value in IDP leagues when compared to safetys.

From 2017 through 2020, Mike Hilton (now with the Bengals) was extremely productive as a slot corner for the Steelers. He was DB30 or better each of those four years. This means in that role he was at least a DB3, and in cornerback required leagues he was a top-10 CB each of those years.

Norwood is currently not being drafted in almost all leagues, due to being a late round rookie and a cornerback. This is a camp battle to watch at the end of the preseason here though. He will not be given the job but if he wins the competition he will be playing a role that oozes value. The Steelers use their slot corner in coverage, but also as a blitzer and hybrid-linebacker at times. CryptIDPs are all about high potential value that is currently hidden, and whether it is Tre or someone else, whoever wins it will hold a high value – low risk potential.

Thank you for reading CryptIDPs: On The Hunt For Hidden Value Adventure 10