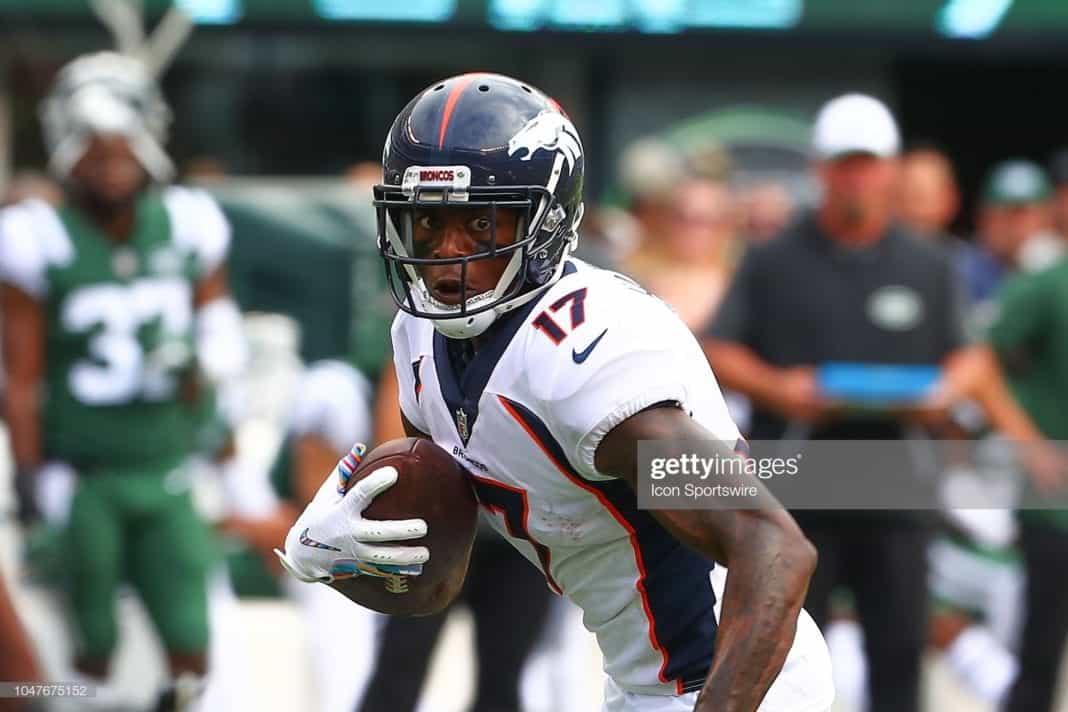 Fangio also noted, “You know how those hamstrings can go.” We’ve seen numerous summers ruined by hamstring injuries throughout the years, but we’ve also seen countless others only miss a couple days. Hopefully, Hamilton is on the latter part of that timetable. The Broncos did go out and sign veteran WR Nick Williams on Friday to make up for Hamilton’s absence.

With Emmanuel Sanders easing back into the fold after tearing his Achilles late last season there is a great opportunity for DaeSean Hamilton if he can get on the field.

If the injury to Hamilton lingers it may give Tim Patrick, and 6th round rookie
Juwann Winfree  an opportunity for some increased snaps and targets. For now, we’ll consider Hamilton week to week.