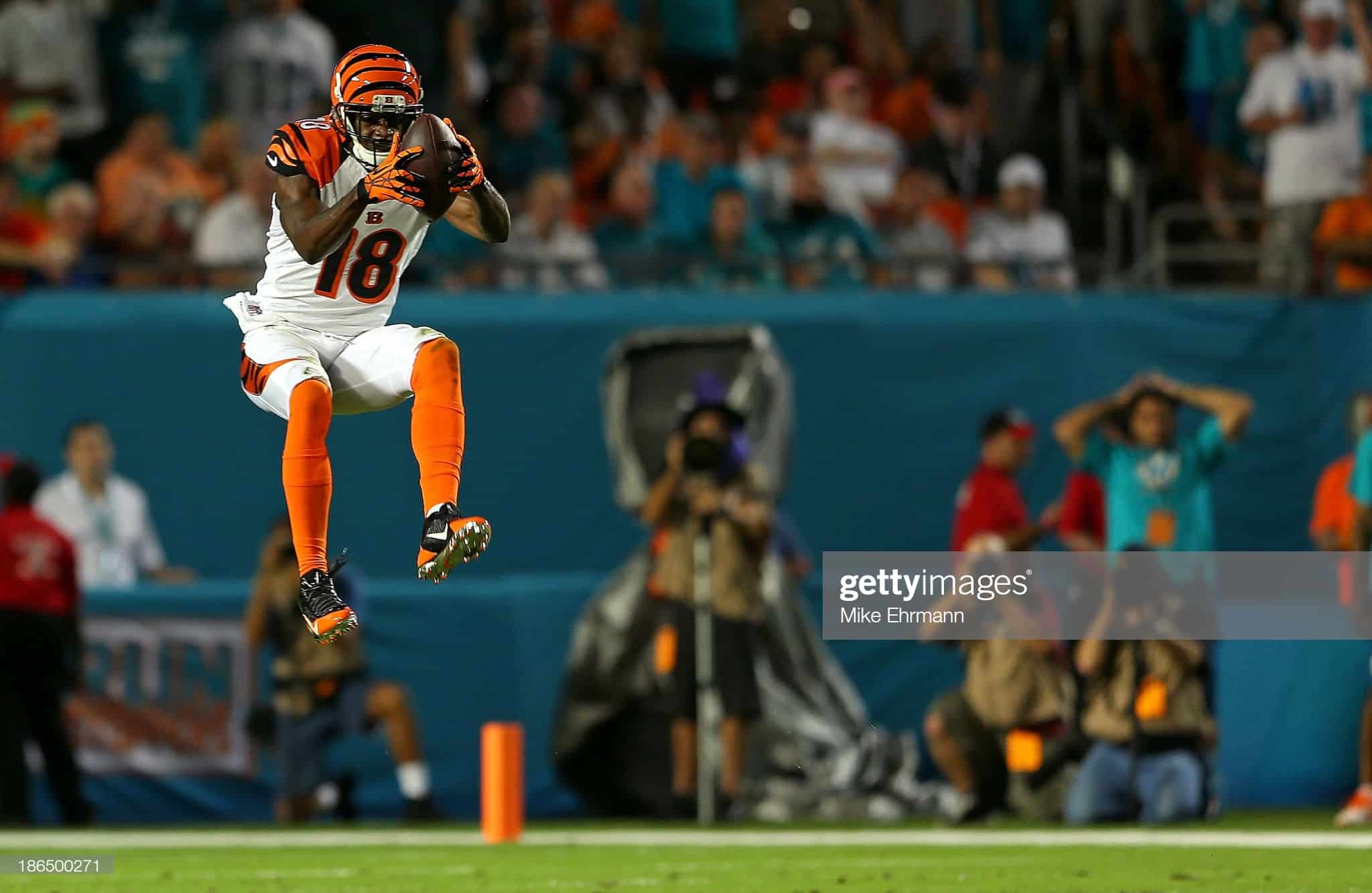 With long-term contract negotiations stalling due to the league’s CBA negotiations, it is believed that the Cincinnati Bengals will apply the Franchise Tag to A.J. Green to keep him in Cincinnati for the 2020 season.

It remains to be seen if Green (rumored to want out of Cincinnati) will sign the tag, and one would assume that the Bengals will continue to work on a longer term deal for their star WR.