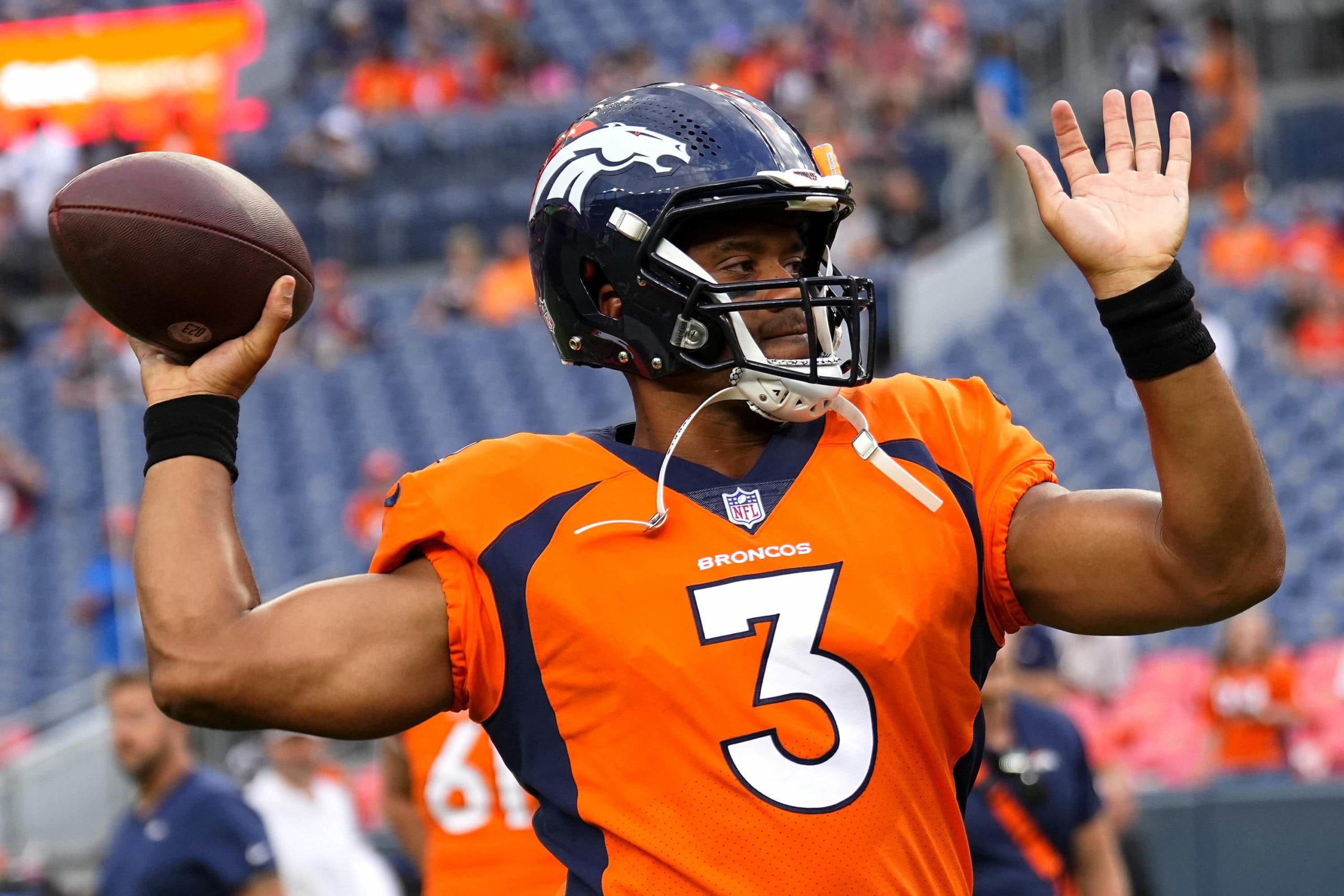 AFC West Fantasy Football Division Preview: The Final Preview with Nate and Jen Polvogt is the final installment of this annual series. We preview the best division in the NFL. This division was an arms race for much of the off-season. When one team made a move, the next team made a counter move. And it all started with the Denver Broncos trading for Russell Wilson. This move sparked an eventful offseason just in the AFC West, but across the league as well. The Raiders traded for Rock Ya-Sin and Davante Adams. The Chargers traded for Khalil Mack. The Chiefs traded away Tyreek Hill, but signed Juju Smith-Schuster and Marquez Valdez-Scantling and drafted Skyy Moore. These were just some of the significant moves that were made and discussed in this AFC West Fantasy Football Division Preview.

Nate and Jen are the rare power couple of Fantasy Football! Nate is a writer and contributor for IBT Media, Fantasy Pros and Trophy Smack among others and Jen is a contributor for IBT as well as an editor for Fantasy Pros. They do all of this while also cheering on the Denver Broncos which made them experts for an AFC West Fantasy Football Division Preview. We start the episode off with the Fantasy Tip that can save your seeason. Then as per usual for the division preview series, we discuss which players are buys, sells and holds based on their average draft position(ADP). We also pick out our sleepers for this division and discuss who will lead the Raiders and Chiefs in targets.

Who Tua Start in Week 7?

Walk(er) to the Championship by Winning Waivers