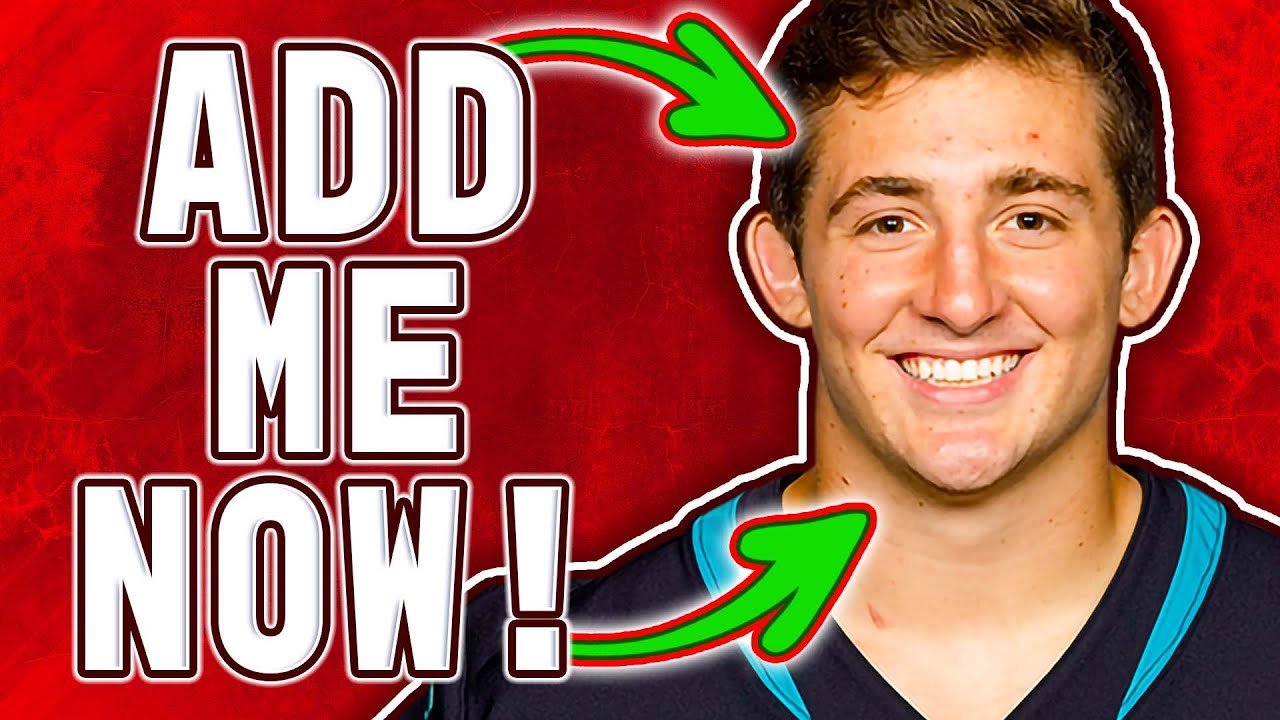 “Just when I thought I was out, they pull me back in.” The bye weeks are making one last hurrah this week, with an impressive large six teams on bye! Some leagues have playoffs starting already, and many have this as the last week before the season starts.

Speaking of playoffs, it would be fantastic if another sub-.500 team made the playoffs. Washington did it back in 2020, and it feels like that was about 20 years ago somehow. I love the wild week-long media freak-out when it happens, so here is to hoping for more NFC South mediocrity.

As always these waiver adds are mainly redraft focused and looking at deeper leagues; if you have questions for shallow leagues, where you start 2 DL/2 LB/2 DB many of these are likely a bit deeper than you need. All statistics are courtesy of Pro Football Reference unless otherwise noted, and the base scoring we go off of you can find here. Please feel free to reach out to us for questions on any specific league; the more info you have the better!

Now he won’t do that again, but with Sione Takitaki on IR it sounds like Fields will be the next linebacker up for the Browns linebackers. Fields graded out fantastically last week, and Week 14 has them in a must-win divisional game against the Bengals who are 1st in points allowed to linebackers this year, and 4th in tackles allowed per game to opposing linebackers.

Prior to Week 10, Chad’s highest snap share this year was 19%. From Week 10 on, the Jaguars had a bye in Week 11, this has been his snap share progression: 39% –> 100% –> 76%. This has coincided with fellow rookie linebacker Devin Lloyd hitting the proverbial rookie wall and getting reduced playing time.

Over the past three weeks, Chad has had 15 solos, 11 assists, 2 TFL, and 1.5 sacks. Week 14 brings the Titans who love the run the ball with Derrick Henry. I expect the Titans to lean on Henry in a tough divisional game, and if Chad continues to get the majority of snaps as the second linebacker next to Foye Oluokun, he will continue to have great value at the end of the year here.

Desperate times can call for unusual plays. Micah was super efficient last week against the Commanders with only 67% snap share. This was second for middle linebackers to Jaylon Smith (74% share), but Micah outperformed Jaylon, 9 combined tackles to 5 combined tackles. This was the second week in a row (and in the season) that Micah has had a snap share above 56%. The Giants face the Eagles in Week 14, which feels like a must-win for a team contending for the playoff this season. I’m not expecting huge numbers, but he should be good for a few tackles.

I think this is the first twofer that we have had in an article this year. David Long went out in the first half with a hamstring injury for the Titans against the Eagles in Week 12, and did not return. After seeing a 79% share last week, Cole had a 77% share this past week as the main middle linebacker once Long went out. In the past two games, Cole has had, combined, 7 solos, 3 assists, and 1 TFL.

Neither of these are fantastic must starts if Long is out in Week 14 against Jacksonville, who is middle of the pack in points allowed to opposing linebackers. I am betting one will be worthy of a start this week though.

Despite playing 79.95% of his snaps at free safety this year, Camryn has dual designation on some sites. He sports a 100% snap share for the Vikings, and their Week 14 opponent (Detroit Lions) are near the bottom in tackles allowed to opposing defensive backs. They are 21st in that, but 12th in fantasy points allowed to opposing safeties on the year, so they give up plenty of high scoring plays. Bynum has at least 5 combined tackles in 8/12 games this year, including when Minnesota faced Detroit earlier this year in Week 3.

No, not the trombone-playing member of The New Day in WWE, we are looking at the Panthers safety coming off a bye week. Woods will get you tackles and not much else, but for a bye-week fill-in, that should be ok! 42 solos, 25 assists, and 4 pass deflections are what he has on the year, which equates to 3.8 solos and 2.27 assists a game (he missed one game). The Panthers play Seattle, who is 11th in points allowed to opposing safeties this year.

Another dual-designation player?! Yes, the positional madness pushes onward. Harris is listed as a safety on some sites but has mainly played cornerback for the Lions this year (64% of his snaps on the year). Of note, Harris is 8th in solo tackles among defensive backs over the past four weeks, with a 87.65% snap share over the time frame. During those four weeks, he has 24 solos, 6 assists, 2 pass deflections, and 1 forced fumble.

Of course, he would be better as a cornerback than safety if terms of where you would want to play him, but he is viable in straight defensive back leagues too. As mentioned above the Lions play the Vikings in Week 14, and the Vikings are 6th in points allowed to opposing cornerbacks.

The Patriots are a mess with how they use cornerbacks, but Jonathan Jones has had more playing time as of late to make him a viable play. He has a 70.8% snap share on the year, but that does up to 86.8% in the past three weeks. During those three weeks, he has 13 solos, 4 assists, 4 pass deflections, and 1 interception. Add into this that the Patriots face the Cardinals in Week 14, and Arizona gives up the third most points to opposing cornerbacks on the year, and you have my cornerback waiver wire add of the week.

Previously a big name for IDP players, Carlos is on the downside of his career at this time. He only has a 46.8% snap share on the year despite playing in every Chiefs game, but he has been productive. He has 19 solos, 12 assists, 5 TFL, 4 sacks, 4 pass deflections, and 1 forced fumble on the year. He also has at least 3 combined tackles in 4/5 games since the Chiefs’ bye week in Week 8. Add in that the hapless Broncos are fourth in points allowed to opposing defensive ends, and we have a nice situation setting up for Carlos next week.

Believe it or not, the Raiders are still in playoff contention, with three wins in a row to get them to 5-7. This week brings the Rams and their QB carousel. Last week Chandler had his best game of the year. Check out his stats for the whole year, and then isolated Week 13 stats:

Would this be chasing points? Yeah a bit, but Chandler is still an extremely talented defensive player with a long, productive history. The Rams have an atrocious offensive line and I can easily see Chandler having another week as a viable starter.

Obo, as they call him, has a 39.06% snap share so far this year. He is also having a career year for the Texans. Here are his stats:

The Texans are likely to be on defense a lot against the Cowboys this week, which will give Obo plenty of opportunities to build on his current stats, and be a viable bye-week play for your fantasy team. Probably only worth a start though in leagues where he is a defensive end.

In a battle of Texas, the Cowboys play the Texans this week, and the Texans are 5th in points allowed to opposing defensive tackles. Osa has the highest snap share of Cowboys defensive tackles on the year with 53.03% and also leads them with 18 solos, 11 assists, 5 TFL, 3 sacks, and 1 forced fumble. I like his chances to get you a few tackles, with a good chance to get you a big play this week as well.

You catch our 2022 NFL Week 14 IDP Waiver Wire Adds and all our other video content on YouTube. Be sure to subscribe and click the notification bell to ensure that you don’t miss any of our other great content. We have free IDP Rankings over on RotoHeat.com, and you can catch our IDP-Specific podcast on most podcatchers! You can also find me on Twitter.