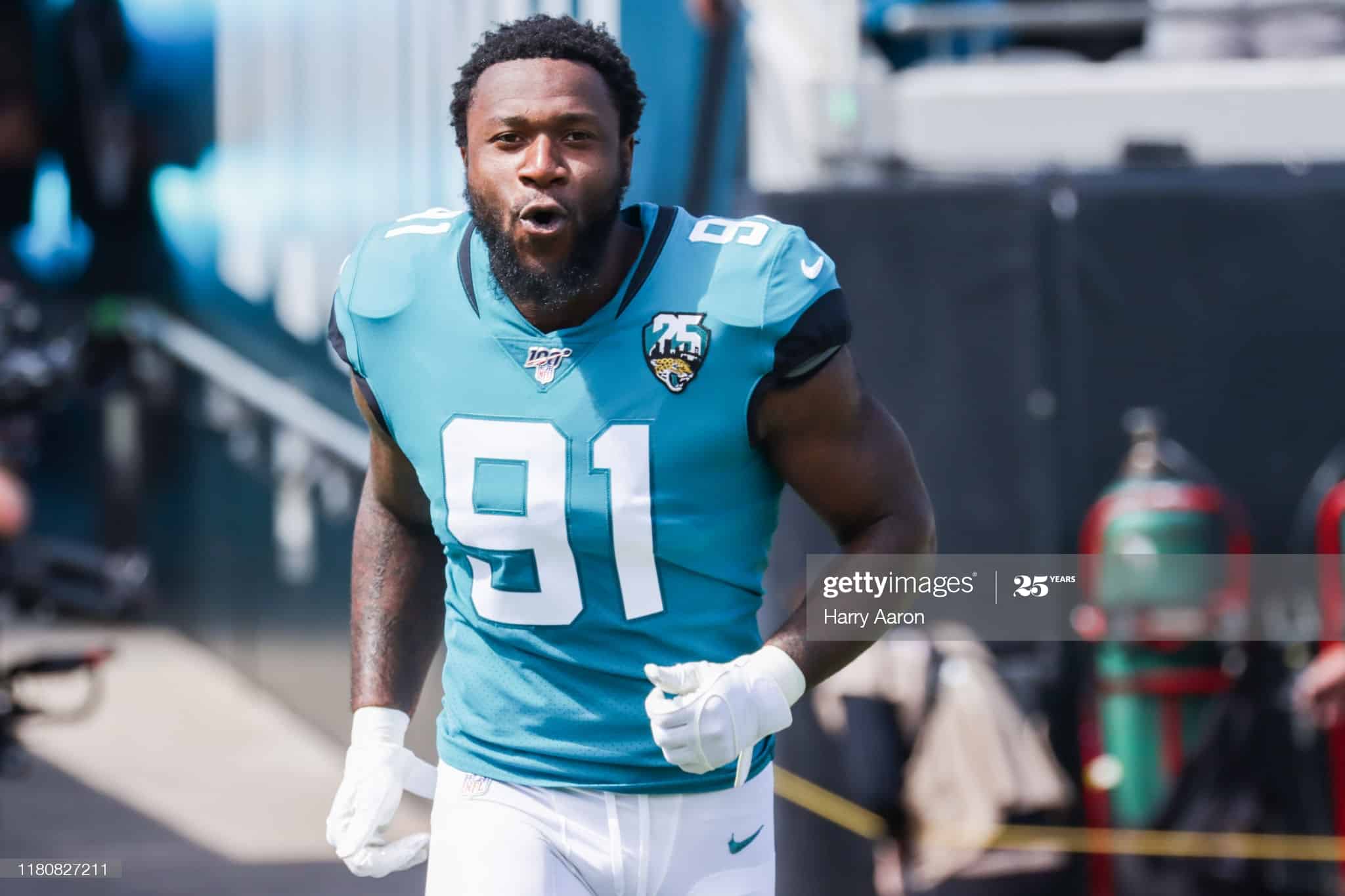 It’s no surprise that Ngakoue wanted out of Jacksonville, the franchise has lost plenty of star talent since their deep playoff run just a few short years ago. Ngakoue’s playing on a franchise tag that will pay him north of $17 million, so he’s definitely going to get paid somewhere, if not in Jacksonville. We’ve seen a spat emerge between player and ownership but when you look at the performance on the field, Jacksonville’s 4-3 is a good fit for the play style of the talented defensive end.

NFL Trade Rumors reported former NFL GM Michael Lombardi is hearing the Jets are nearing a deal for the former 3rd rounder from Maryland. Depending on your leagues IDP scoring, Yannick was easily a top 10 defensive end and was good at getting after opposing quarterbacks. If Ngakoue does indeed go to the Jets, is he still considered a top-10 defensive end? will he be a defensive end at all in Gregg Williams aggressive 3-4 defense?

Ngakoue, standing just 6’2″ and just shy of 250 lbs. in an attacking 3-4 defense he figures to be moved to OLB, and figures to slide down rankings and overall IDP value if he is moved. In 2019 he was DE8 and #46 overall in IDP, having to learn to attack from a different position will bring a dip in production as well, the other concern is how much the Jets may need to be in Nickel defense, does Ngakoue get to be an end in that package? is he even on the field? These are all questions that need to be addressed before I feel good about keeping him as a top 50 IDP asset.

If you own Ngakoue, you have to hold at this point and see how this plays out, as the time to trade him would’ve been in season last year or early this offseason before the drama unfolded. I would caution not to take a low ball offer because the talent is there and he could potentially stay up in his value post trade, so unless the deal wows you I would pass.

Stay up to date with our IDP rankings here on RotoHeat.com!