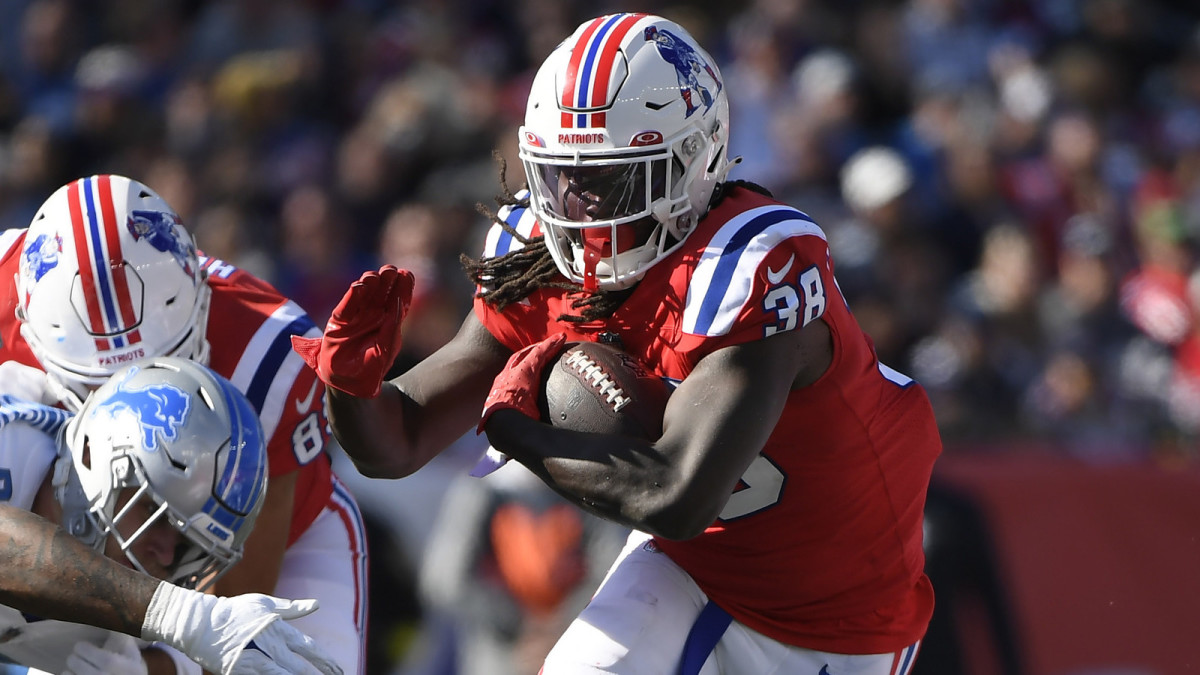 Who Tua Start in Week 7? Join Shane Barrett for his weekly show covering waivers, starts/sits and trades! The moves you need to win your league! This week Shane is joined by Leo G, Writer for Fighting Chance Fantasy. Leo joins the list of rotating cohosts on Redzone Redemption. Each segment of waivers, starts/sits and trades is broken down in the episode, so you can jump around as needed.

For Waivers, we discuss each player based on a Free Agent Auction Bidding budget. If you do not use that you can consider the first players your high-priority waiver targets. Spend wisely, but do not be afraid to spend your FAAB budget on players.

Starts/Sits are players that Leo and I think you should either definitely put in your lineup to start in week 7 that maybe you weren’t considering OR players that you should absolutely not put in. Leo and I disagree on his sit for Running Back so make sure you check that out.

Starts: Tampa Bay vs. Carolina and Patriots Defense vs Bears

Sits: Washington vs. Green Bay and 49ers Defense vs Chiefs

For the trades section of Who Tua Start in Week 7 we focused on trade targets. Normally we will also do reviews of listener/twitter trades. We discuss buy highs(yes I know that’s counter intuitive) and buy lows. And new to the show Sell Highs and Sell Lows!

Walk(er) to the Championship by Winning Waivers