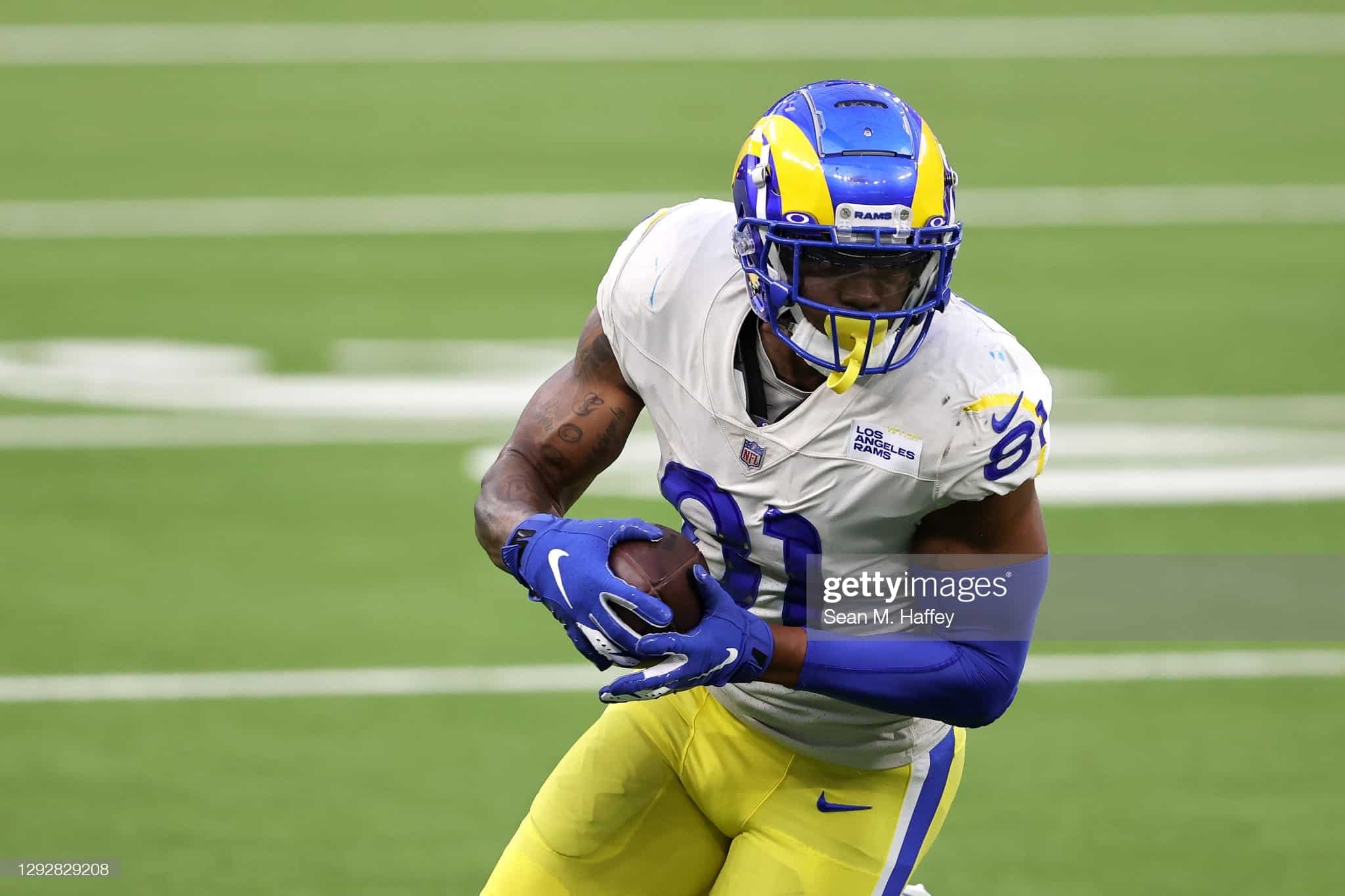 March 17, 2021 signaled the official start of the 2021 NFL season.  During the past few weeks, we have seen a flurry of free agent signings, a few releases, and some trades as teams begin to shape their rosters ahead of the 2021 NFL Draft. We’ve had some surprises, disappointments, and as always, players’ dynasty values are impacted with each passing transaction.

The term “buying” can mean different things to different people.  As a general rule, when I set out to buy a player, I am seeking a player that can help my win-now teams win-now.  In addition, and in most cases, I am seeking players that will get better and players that have not reached the apex of their fantasy value. I’d prefer to add players at a value lower than I can one day sell them for.

There are times that I will pay whatever price it takes to of acquire the best players to win in any given year, but it generally goes against my strategy of trying to build a dynasty team that can win year over year.  After all, these leagues are called “dynasty” leagues for a reason.

So, with that in mind, here are two tight ends to buy entering 2021.

Gerald Everett has a new home in 2021. Everett became a member of the Seattle Seahawks this offseason signing a 1-year $6 million dollar deal. Everett departs the Los Angeles Rams after four seasons of being overlooked and underutilized in their offense. In Seattle, Everett is presented with the opportunity to be the primary tight end in the Russell Wilson led offense.

The signing in Seattle reunites Everett with Offensive Coordinator Shane Waldron, formerly the Tight End coach with the Rams. The lack of competition opens the door to a sizable role in his 2021. Jacob Hollister and Greg Olsen, the Seahawks’ top tight ends a season ago, are gone, with Hollister off to Buffalo and Olsen to retirement. Will Dissly returns but Everett likely has earning the starting job.

Seattle QB Russell Wilson has thrown 36 touchdown passes to the tight end since 2017. The position isn’t overly targeted as part of the Seahawks offense, but when it is targeted, its often in the red zone. Everett is an athletic TE that when given the opportunity has the upside of a top-10 TE. Through 10 games in 2019, Gerald Everett was the TE13. He suffered a knee injury and missed several weeks as result, paving the way for Tyler Higbee to shine.

Everett is a value at the TE position—a position that its hard to find value in. That value, combined with the athleticism of the player and his current situation, makes him a buy for me entering the 2021 season.

Adam Trautman was the TE59 a season ago, appearing in fifteen games and scoring 22.2 PPR points. His stat line in his rookie season was 16 targets, 15 receptions, 171 yards and a touchdown. Typically I set my sights higher than a player coming off a 15 catch season when looking to buy, but Trautman in my opinion is a exception to the rule.

First of all, and likely the most important reason for my desire to add Adam Trautman is the departure of TE Jared Cook to the Los Angeles Chargers via free agency. According to ourlads.com, Trautman sits behind TE Nick Vannett on the depth chart in New Orleans. At this stage of the offseason, that isn’t surprising and its also very likely to change.

The 24-year-old Trautman should enter the ’21 season as the team’s starter. Trautman was selected in the third-round at 105th overall. He has a great frame for the position, and he is a good athlete with a good blend of speed and short-area agility at the top of his routes. He entered college at Drayton as a quarterback and is young in terms of tight end years. There is a lot of untapped potential here that I see being uncorked as the lead TE for the Saints.

This is more of an add for the rebuilding dynasty manager, but Trautman is a TE to add now before he breaks out and his value soars. I see him taking up space in the top-12 at his position in 2022. Patience is required, but the value is there.

Thank you for reading Two Tight Ends To Buy Entering 2021

For more great Fantasy Football content, subscribe to our website,  YouTube Channel and follow us on Twitter. Be sure to head on over to rookiedraftguide.com for all our rookie player reviews for both 2021 Offensive and Defensive prospect breakdowns. Become a VIP for only $6 to view all eight category rankings and view the strengths and weaknesses our team has identified for each player.