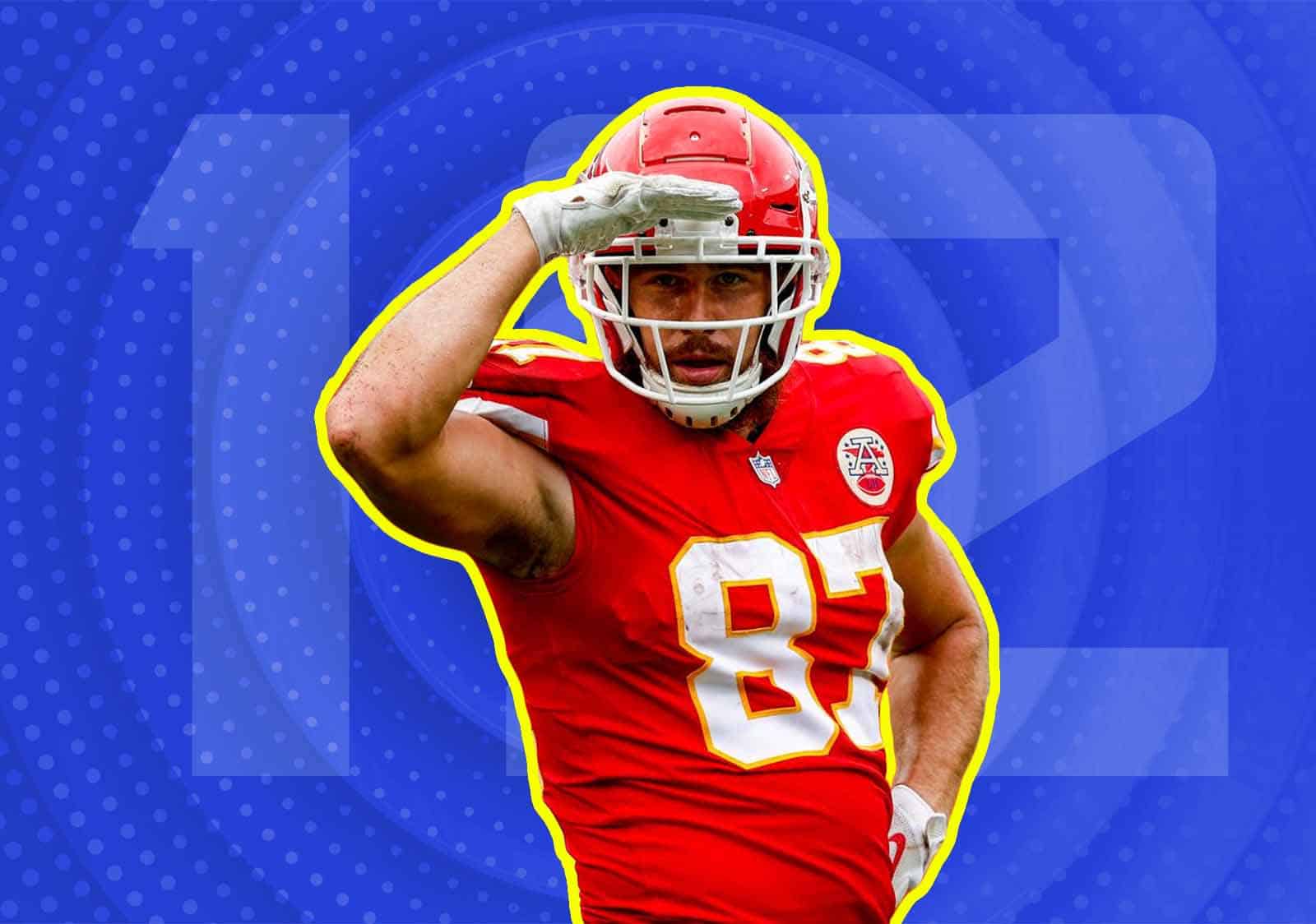 It is hard to not have Kelce as the #1 TE basically every single week. Week 1 of the 2021 season is no different. In a match-up against the Browns, who allowed the fourth most points against TEs in 2020, Kelce should continue to feast as the top tight end in the game and the 1A/1B option in the Chiefs passing attack.

Even though the Ravens is a tough match-up on paper, Darren Waller is the top option for the Raiders and could easily see 8+ targets in a game where Derek Carr is likely to get the ball out of his hands quickly.

Normally, a match-up against Detroit should warrant a top 2 ranking for the week, but given how the game plan and match-up probably play out, the 49ers are likely to run the ball a lot and pass it very little. Kittle is always a big-play threat whenever he touches the ball, but he might not see the volume this week if the 49ers just dare the Lions to bite their kneecaps off via the run game.

Andrews just received a new contract with the Ravens, meaning that they are locked in on him being a large part of this offense. He is the go-to target in the end zone and is always a good probability to get you a touchdown plus some decent yardage.

Although the passing pie is small in Baltimore, Andrews is the one getting the largest bite of it.

When you look at the Detroit Lions and think “who is going to be catching the ball?,” you probably come up with just one or two names: TJ Hockenson and DeAndre Swift. Of course, they have WRs on the Lions, but none of them are very inspiring–at least not yet.

This leaves a prime opportunity for Hockenson to see a lot of targets. As a result, he is going to be high on this list most weeks, as targets are all you can ask for at the tight end position. Even in a somewhat difficult match-up against the 49ers, TJ should get his.

The Kyle Pitts hype has died down since the draft, but that does not mean I think he isn’t going to be getting his now that the season is beginning. However, I still cannot rank Pitts above any of the five ranked ahead of him purely because he has yet to take a regular-season NFL snap.

That being said, I expect big things from Kyle Pitts, especially in years to come, and until (if!) we see him fall into the “rookie tight ends just do not produce in fantasy” discourse, he’s going to be in your lineup every week.

Against a Falcons defense that finished the season strong but had a very mediocre showing overall in 2020, Goedert should be able to get off to a good start on his 2021 campaign. Goedert is the undisputed starting tight end now, even if Zach Ertz is still in Philly.

That should see him plenty of targets as Jalen Hurts tries to improve his passing game.

Fant has been dealing with a minor injury but is expected to play in Week 1. With Teddy Bridgewater getting the start at QB, I expect a lot of shorter throws. This should be very good for Fant and Jerry Jeudy, with Sutton and KJ Hamler possibly suffering a bit.

Fant’s athleticism should allow him to turn short passes into big yardage plays.

Probably the biggest surprise last season out of any player in fantasy not named James Robinson, Tonyan should see another good season catching passes from Aaron Rodgers. Last season, Tonyan tied Travis Kelce for the league lead in TDs amongst TEs, a feat he is going to have a hard time repeating.

However, Tonyan is still a solid redraft choice against the Saints, who allowed the tenth-most fantasy points to the tight end position in 2020.

Just like the guy ahead of him on the Top 12 Tight End Plays of Week 1, Thomas emerged in 2020 to have a good fantasy season for a tight end.

In 2021, he has more of a DGAF QB in Ryan Fitzpatrick, which likely means fewer dump-offs to Thomas compared to his time with Alex Smith. Thomas is still in line to be a good fantasy tight end, and the Chargers allowed the seventh-most fantasy points to TEs last season.

One of two newly acquired TEs by the Patriots, it might seem like a long shot for either of them to do well for fantasy. However, the release of Cam Newton and subsequent “promotion” of Mac Jones as the starting QB bodes well for the passing game.

Furthermore, Bill Belichick has raved about Jonnu in the past, so getting him on the team to not use him seems highly unlikely. Expect a lot of two-tight end sets where the Pats can run or throw it to the TEs. Jonnu is going to get his.

The last guy on the Top 12 Tight End Plays of Week 1 is Tyler Higbee. He edged out Mike Gesicki for the spot, and it mainly comes down to match-up. Bears allowed the fifth-most points to tight ends in 2020, and even though I expect them to be better against TEs this season with Roquan Smith back, Higbee is still a TE1 this week.

His upside seems to have grown quite a bit with Gerald Everett no longer on the team and Matthew Stafford coming in at QB. Stafford has historically liked to target the TE position, at least quite a lot more than Jared Goff did as a Ram.