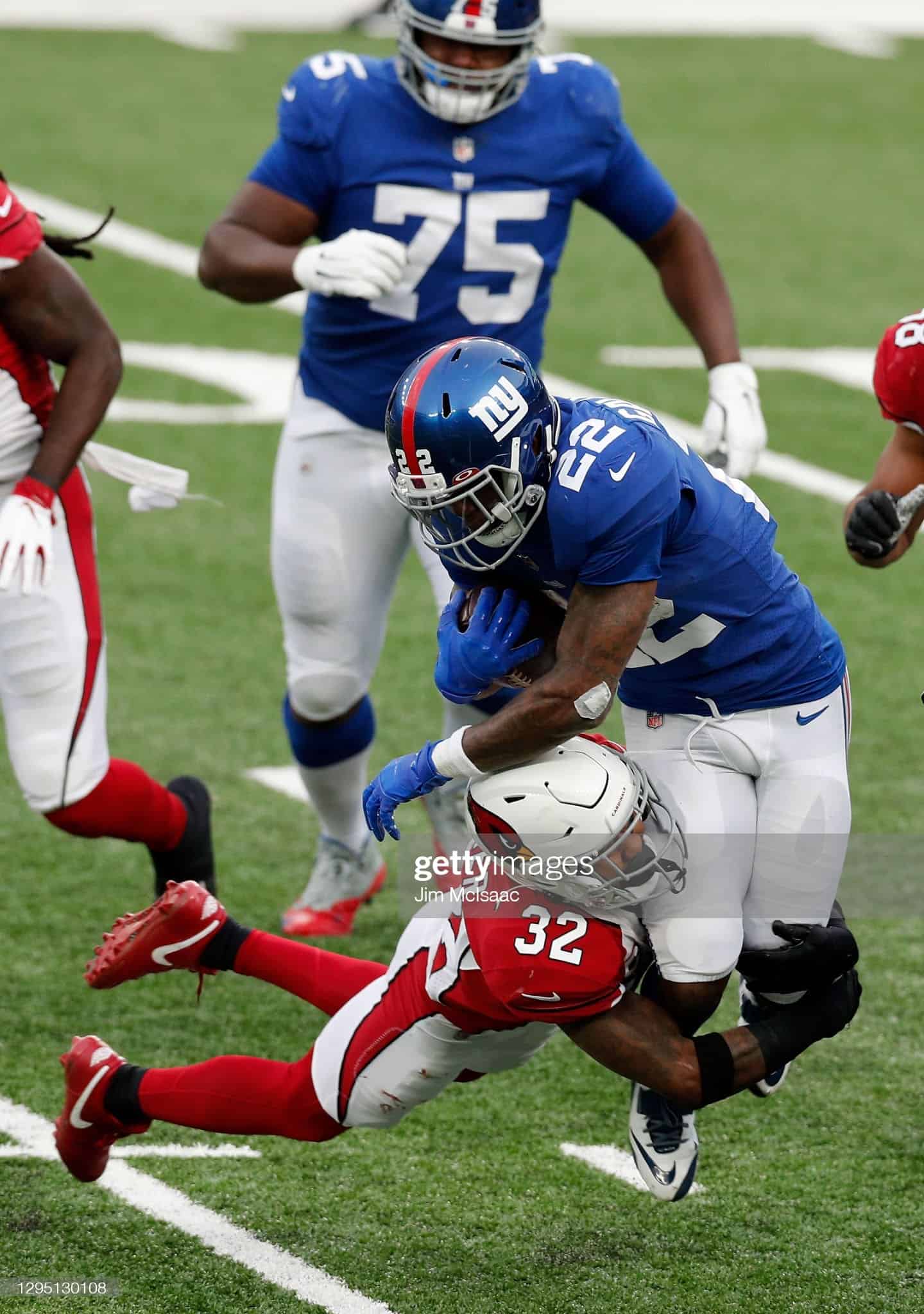 By now you have seen a number of our Top 10 articles and well, we couldn’t leave IDP out of the fun, now could we? Here are my top 10 dynasty safeties in the 2021 offseason.

**Please note: Rankings per year referenced are based on the scoring discussed here.

Budda just turned 25 years old, plays in a division that all have potent offenses, and has played in at least 14 games each of his first four years. He signed a four year extension at the start of the 2020 season, so he should be with Arizona through the end of the 2024 season at least. For the 2018-2020 seasons, Budda was the #7, #2 and #1 IDP safety. He also has surpassed 100 total tackles for the past three years. He has not been a big play guy (5.5 sacks, 2 INT, 5 FF, 4 FR and 20 PD over four years) throughout his career, but he is consistent and gets you a ton of tackles, which I love.

Now, I do have some concern that both of these injuries were to the left leg, but as they are not of the same nature I have less concern than if it was two issues to the same knee. Neal was the #9 safety in 2020 after missing essentially two whole years. Assuming no more major injuries, he has top safety potential going forward.

Poyer has a special place in my heart as one of my best IDP finds. A 7th round pick in the 2013 NFL Draft, Poyer had an inauspicious first three years in the league with Philadelphia and Cleveland. 2017 saw the Buffalo Bills hire head coach Sean McDermott, who must have seen something he liked, as they signed Poyer and he’s been nothing short of outstanding since then.

The one concern with Jabrill is durability, as his four seasons he has played in resulted in 13, 16, 11 and 15 games, and he always seems to be dinged up. Add in the fact that he is a free agent after this year, and he has more uncertainty than I’d prefer here. His talent does shine through when he plays, however, and he’s done great even in his abbreviated seasons; he just oozes upside for a guy that seems to fly under the radar each year.

Simmons won’t be 28 until November 2021, so he still has time to continue to improve, but if nothing else, he has been a steady presence these past few years in Denver. With the Denver defense (and team as a whole it seems) rebuilding in a division full of powerful offenses, Simmons is a great safety to add to your squad.

The Bengals defense leaves a lot to be desired, but beyond protecting Joe Burrow, improving that defense is key for the Bengals moving forward. Better play in front of him (along with an improved offense) will get Jessie more opportunities going forward. Shawn Williams is a free agent, so it looks like it will be Bates and Vonn Bell at safety for the Bengals for the near future.

To put that into perspective, that is the highest snap share in the Tampa Bay defensive backfield by over 10%, and 2nd on the defense, behind only Lavonte David’s 99.34% (stats courtesy of Pro Football Reference). Simply put, he played great for a rookie, and I only see him improving. He has the instincts, awareness and attitude to match up for any perceived size issues (as some in the community have).

Chinn had a better rookie season statistically and fantasy points-wise than Winfield, but Chinn played a lot of a hybrid Safety/Linebacker role due to the play of linebackers ahead of him and injuries. I expect to see less of that going forward, and if the alternative means he moves to linebacker, he won’t be on this list. Regardless, for a rookie he had a great season and I see more greatness moving forward for him.

Johnson was the #29 safety in a weird 2020 season, as he came back from a shoulder injury that shortened his 2019 season to just 6 games. Outside of 2019 though, he played in 16 games each of his other 3 seasons. In 2018 (his second year in the league), he was the #4 safety and was second in tackles for safeties.

Call me a dreamer, but I am of the belief that the Rams offense will be more high scoring with Stafford over Goff, which will lead to more shootouts and scoring opportunities of John. He will only be 25 this season, and I think he will make the step up we were all hoping for after his 2018 season.

We will have more of our Top 10 per position in the 2021 offseason coming up. You can catch all our video content on YouTube. Be sure to subscribe and click the notification bell to ensure that you don’t miss any of our other great content! We have free rankings of all kinds over at RotoHeat.com, and make sure to check out our 2021 Rookie Draft Guide! If you really want something to do after that, you can find me on Twitter.