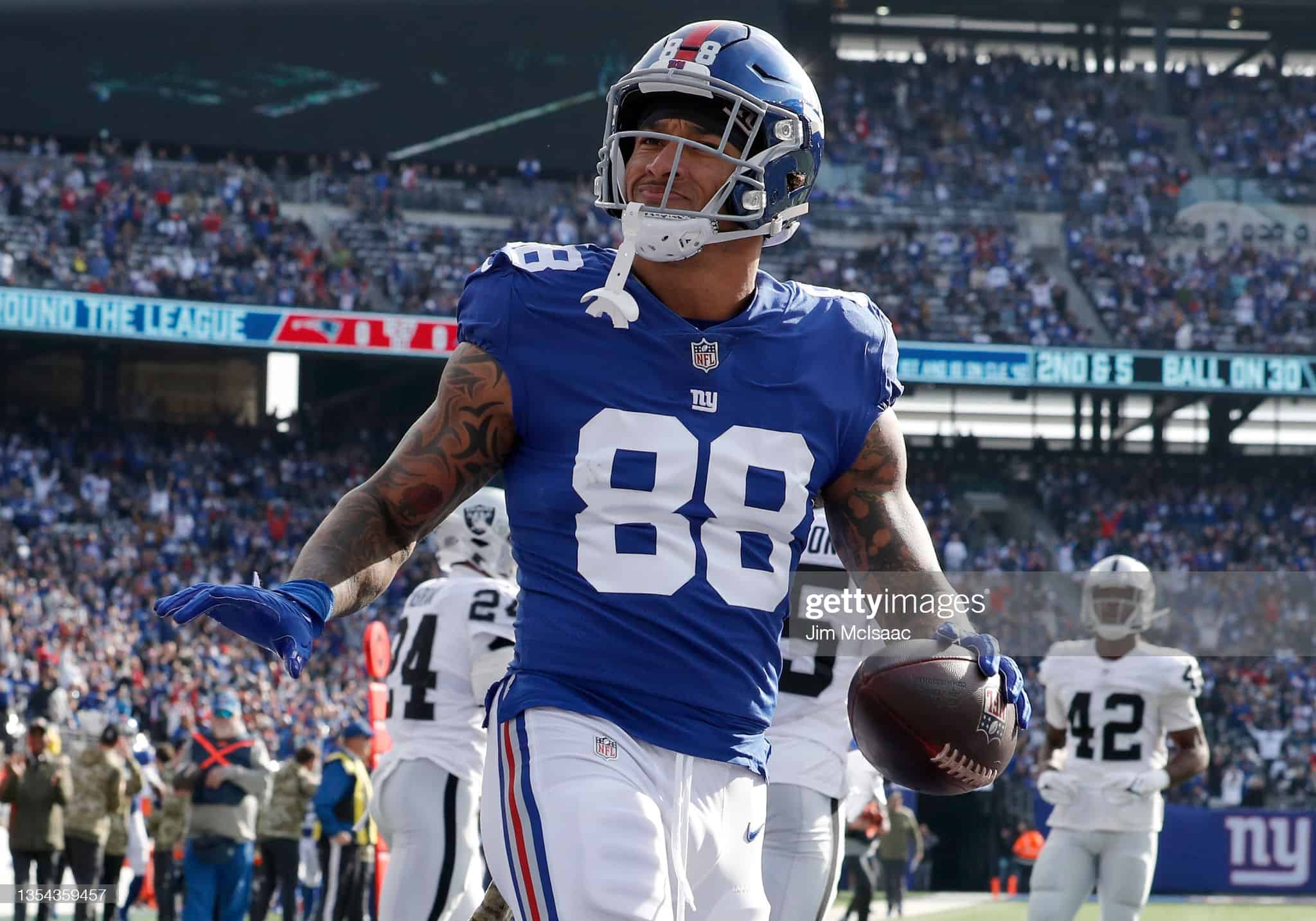 Streaming is a fantasy football strategy that fantasy managers use when they don’t have a starter on their rosters that they trust entering any particular week during the fantasy season. For those that participate in leagues with the kicker position and defense/special teams (DST), this is a fairly common practice. Streaming, however, is not limited to the kicker and DST. At times, fantasy managers can employ this tactic for any of the skilled player positions. Streaming requires league managers to manage their roster and make waiver wire moves weekly.

Matchups are a driving force behind streaming at all positions, and the tight end is no exception. If you waited until late in your draft to acquire a tight end or dislike a certain matchup, then streaming may very well be your best bet. Each week I will bring you my top 3 weekly streamers at the TE position. The goal is to identify a positive matchup for you to exploit, and as always, win your fantasy matchup. Let’s dive into Three Tight Ends to Stream Week 12.

Evan Engram is tough to trust, I get that. Engram, however, is my top streaming TE option in Week 12. This one is all about the matchup. The Giants face the Philadelphia Eagles. Philadelphia is the free space on the TE streaming bingo card. They are the worst of the league’s 32 teams against the TE position. They have given up the most receptions, yards, and touchdowns to the TE this year, and give up on average 19.6 PPR points a game.

Austin Hooper is also a tough TE to trust and trusting his QB, Baker Mayfield, is even tougher. The Browns face the Baltimore Ravens this week, and the Ravens are the third most giving fantasy defense to opposing TEs. Baltimore gives up on average 17.5 points a game. With Odell Beckham gone, and Jarvis Landry and Donovan Peoples-Jones hurting, look for Baker to turn to his TEs as he did a week ago, targeting them 11 times.

Rob Gronkowski retuned in Week 11 and put up 6 catches for 71 yards on 8 targets. It’s very likely that Gronk was dropped in your league, so my suggestion would be to grab him off the waiver wire and start him in Week 12 against the Indianapolis Colts. Indy gives up on average 15.7 points per week to the TE.

Thank you for reading Three Tight Ends to Stream Week 12