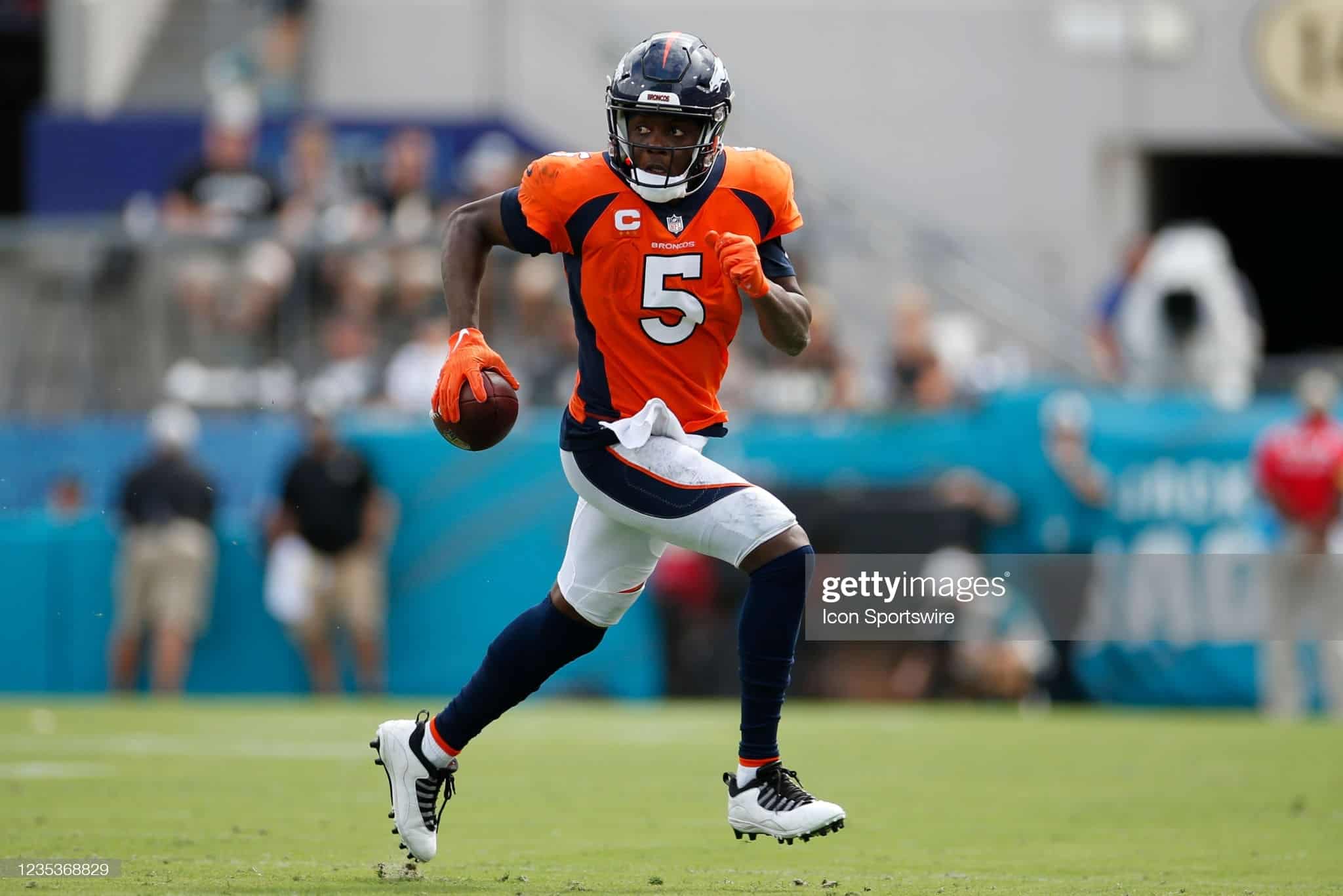 Welcome back to our Three Quarterbacks to Stream article series for Week 3 of the 2021 season! For those who are unaware, “stream” or “streaming” refers to starting a player in lieu of a regular starter on your fantasy football squad. Usually this is needed by having no other option, whereas one of your players are hurt or on bye. However, sometimes you may choose to stream a quarterback as a general season-long strategy, or if the matchup/situation is better than your regular starter.

The first QB stream this week has been recommended the in the two prior articles to start the season. Sam Darnold has been on a tear and has been proving his critics wrong left and right.

In his first two starts for the Panthers, Sam Darnold is 2-0 and has scored four touchdowns while only throwing one interception. Granted, he is not likely to finish the year as a top 12 QB, but he still is providing a solid floor for fantasy owners who are short on better options.

This week, Sam Darnold has another favorable matchup against the Houston Texans. I expect Sam Darnold to cruise to another victory and expect a top 13-18 QB finish. Fire up Darnold yet again in Week 3!

The next QB on the list for QB streams in Week 3 is Derek Carr of the Las Vegas Raiders. Carr, even in poor matchups, continues to just keep putting points on the board.

In Week 2 against a stout Pittsburgh defense, Carr threw for 387 yards and two touchdowns with no interceptions. Carr has been extremely productive this season and has locked himself in as a back-end QB1 – high-end QB2 for fantasy this season.

This week, Derek Carr and the Raiders have a decent matchup against the Miami Dolphins who just lost 35-0 against Josh Allen and the Buffalo Bills. The Dolphins defense is pretty good, however it is not as good as the Steelers unit that Carr faired very well against. As such, I expect Carr to have another solid outing this week, and if you’re desperately looking for options, look no further than the QB in the silver and black.

Last, but not least, Teddy Bridgewater makes the cut for a QB to stream in Week 3. Playing in Jacksonville, Bridgewater threw for 328 yards and two scores. He was extremely proficient with the ball, slicing and dicing the Jaguars defense almost at will. Bridgewater completed passes to nine different receivers while also not throwing a single interception.

This week, the Broncos head back home to face off against the 0-2 New York Jets. Zach Wilson and his 4 INTs in Week 2 put the Patriots in good field position all day, and I expect more the Broncos defense to capitalize on this on gameday. Bridgewater should have another solid outing this week.

The icing on the cake for Bridgewater is a cupcake matchup against the Vikings in Week 4. If all goes to plan, Bridgewater can be another solid streamer the following week as well.

Thank you for reading Three Quarterbacks to Stream Week 3