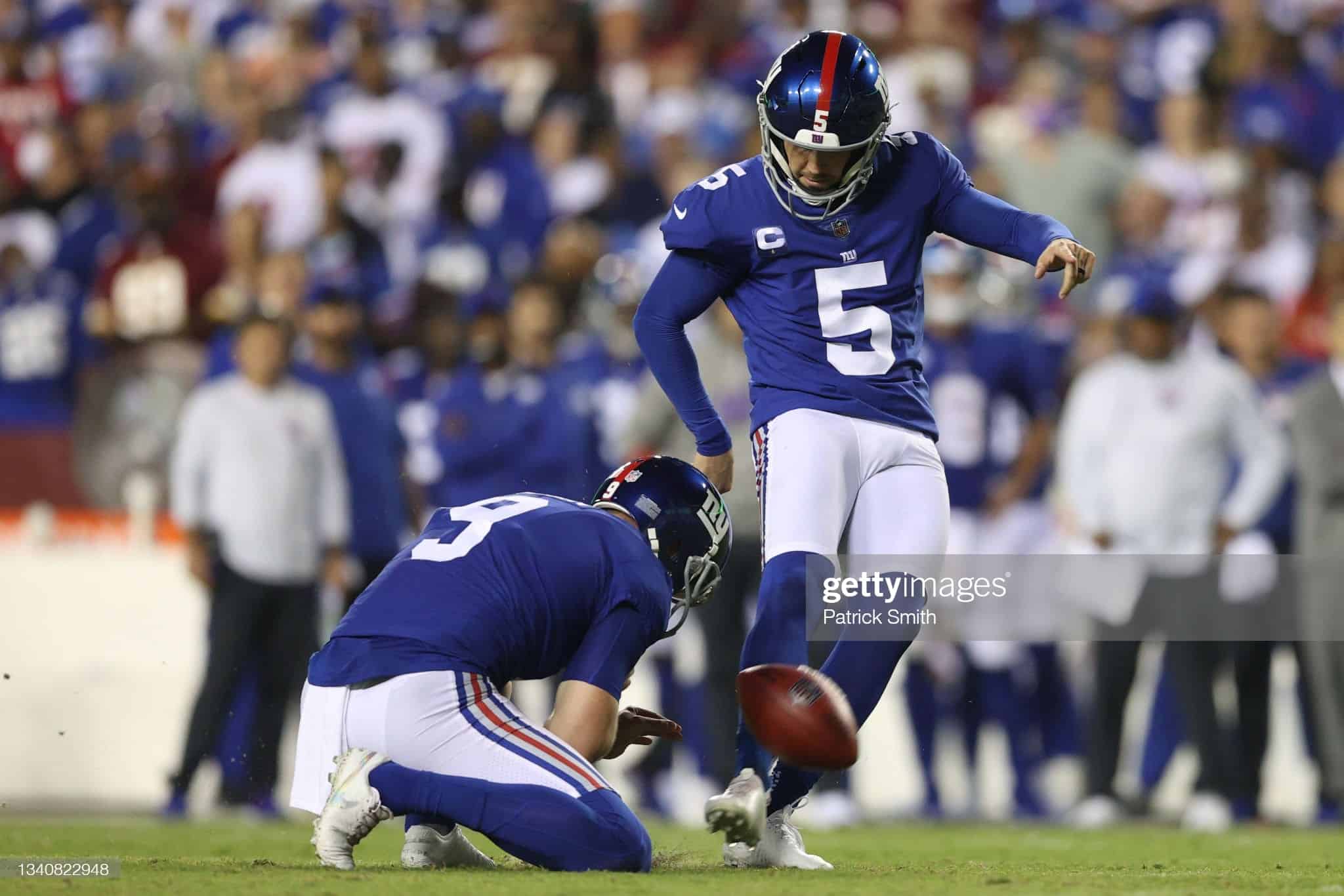 Welcome back to our Three Kickers to Stream article series for Week 3 of the 2021 season! For those who are unaware, “stream” or “streaming” refers to starting a player in lieu of a regular starter on your fantasy football squad. Usually this is needed by having no other option, whereas one of your players are hurt or on bye. However, sometimes you can may choose to stream a kicker as a general season-long strategy, or if the matchup/situation is better than your regular starter.

First up for our Week 3 streams is Matt Prater for the Arizona Cardinals. Prater was perfect in Week 2 against the Minnesota Vikings. His most impressive kick of the afternoon was a 62 yarder that likely would have been good even at 65 yards. He also connected on all four extra points.

Matt Prater is a name to trust in Week 3, however in Week 4 he likely will not be a top option against the Rams. Confidently plan on using Prater this week, but consider fading him in Week 4 for a potentially better option at that time.

The next kicker stream for Week 3 is Graham Gano of the New York Giants. Gano, like Prater, was perfect in Week 2. He made all five of his field goal attempts and he also converted on both extra points.

The Giants have a suspect offense overall which makes Gano a little riskier than Prater as a Week 3 streamer. Sometimes though, as we saw last Thursday night against Washington, not being able to score touchdowns can help out kickers to get more opportunities to get field goals. The Giants offense seems good enough to move the ball, but maybe not good enough to get a lot of TDs. This formula benefitted Gano last week, and can possibly benefit him in Week 3 and in the weeks after.

This week, Gano and the New York Giants play at home against the Atlanta Falcons. The Falcons have struggled on both sides of the ball this year, and Gano should have plenty of opportunities to attempt some kicks. Again, while riskier, Gano has a ton of upside and should definitely be considered this week as a top kicker streamer.

The last kicker stream for Week 3 to make the cut is Nick Folk of the New England Patriots. In Week 2, Folk was perfect on field goals converting kicks from 46, 49, 32 and 26 yards against the New York Jets. In doing so, he set a franchise record of converting 33 consecutive field goals for the Patriots.

Folk did miss an extra point, but still proved to be a reliable option for Bill Belichick and the New England Patriots. That confidence will come in handy for this week when the Patriots face off against Jameis Winston and the New Orleans Saints. If the Patriots fail to get the ball into the endzone, expect Folk to get many more opportunities to extend his kicking streak.

This should be a relatively good outing for the Patriots offense and that’s why Nick Folk makes our list and is a solid option with great Week 3 potential.

Thank you for reading Three Kickers to Stream Week 3