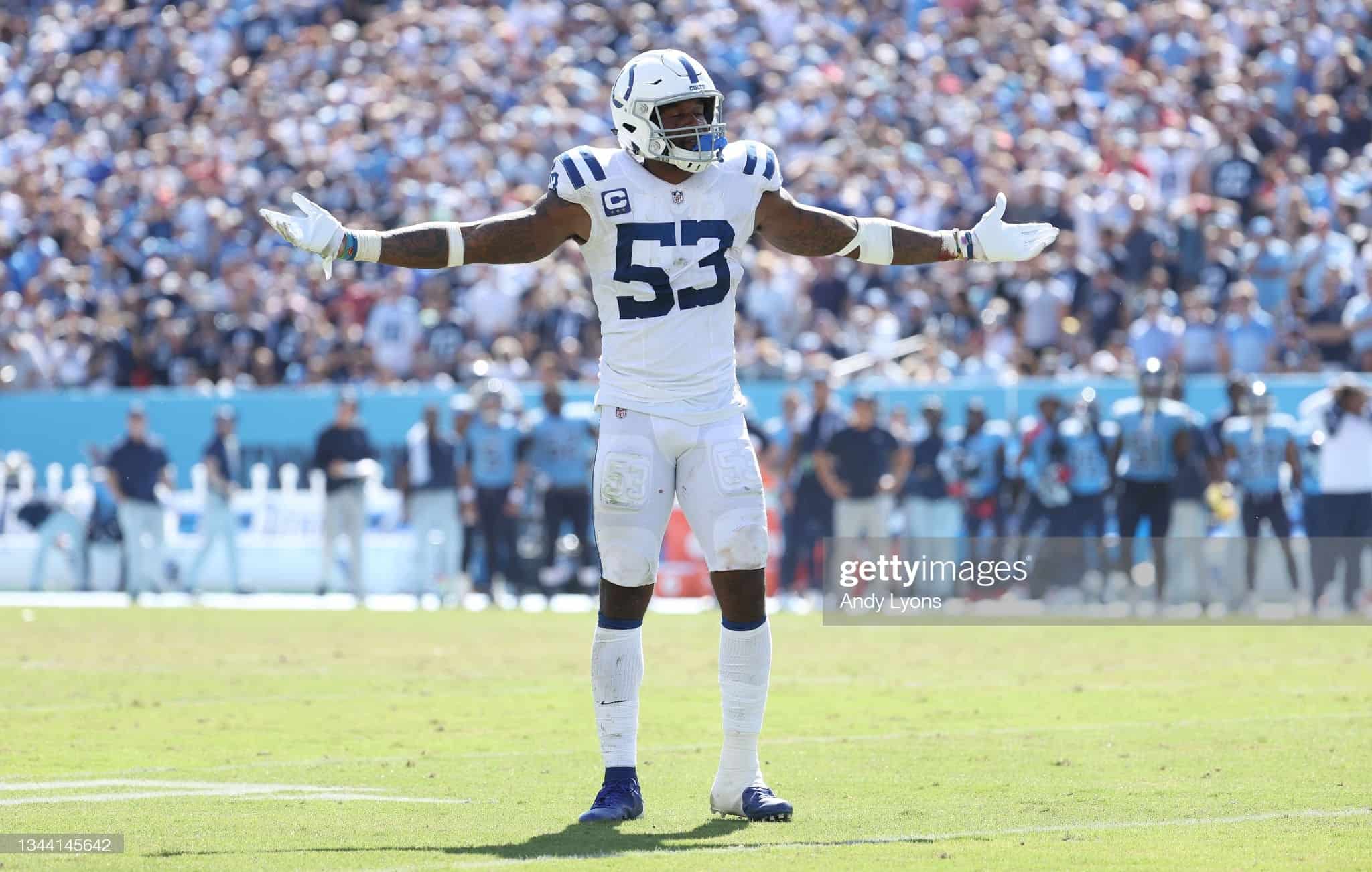 Streaming DSTs is the way, and RotoHeat is here to tell you what DSTs to target every week of the 2021 NFL Fantasy Football season. These are the three DSTs to Stream Week 6.

With the first bye weeks now coming up, it’s starting to get increasingly difficult to find good DST streams that could be available, but the Cowboys make a repeat performance for Three DSTs to Stream Week 6 after giving you 9 points in Week 5, which is more than acceptable for a DST.

In Week 6, they meet the Patriots who are still looking like a team that needs to find an offensive identity and to figure out how to score points when the opponent is better than a bottom-5 NFL team. I expect Dallas to get sacks and turnovers.

If the Bengals are able to get to Goff, which they should be, they could force some turnovers.

The Colts DST has been sneaky good this season. Not like 2020, where they were a top DST, but they’ve scored 10, 6, and 10 points in Weeks 2 to 4. In Week 6, they face the Texans, and the Colts DST could be the ones to make Davis Mills look like a rookie QB again.

Thank you for reading Three DSTs to Stream Week 6