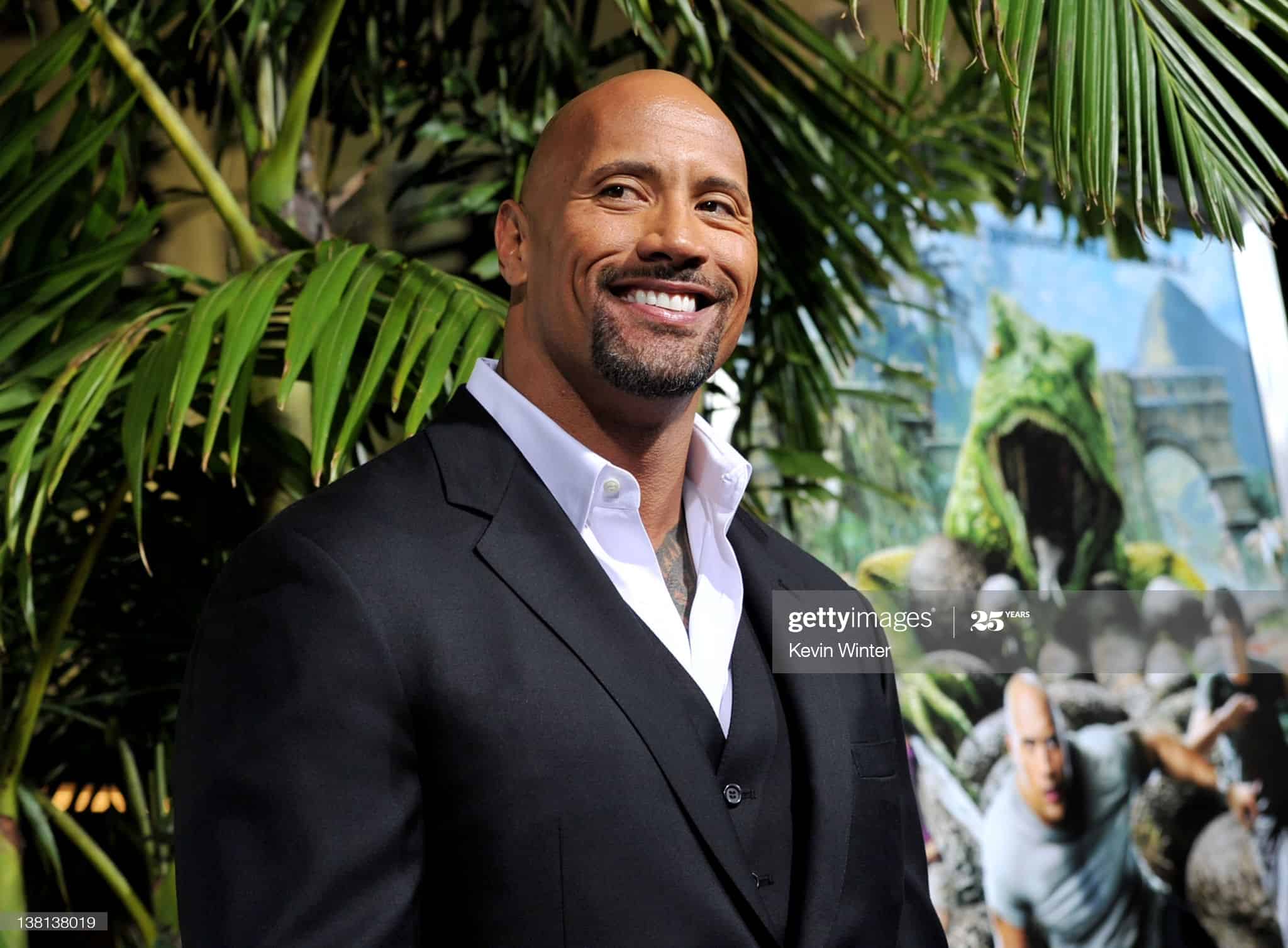 Finally the Rock has come back to……………………Football!

Former WWE superstar Dwayne “The Rock” Johnson and Gerry Cardinale’s private equity investment firm, RedBird Capital, have teamed up to buy the XFL for $15 million, the XFL announced. The deal was finalized just hours before the league was scheduled to go to auction.

The former Miami Hurricane defensive tackle was a member of the 1991 National Championship team. After suffering a number of injuries, he was later replaced in the starting lineup by future Pro Football Hall of Famer Warren Sapp. He continued his football career after college in Canada. He signed with the Calgary Stampeders of the Canadian Football League as a linebacker. He was assigned to the practice roster, but was cut two months into the season. After being released, Dwayne Johnson followed in his family footsteps and began his wrestling career.

After leaving the WWE, Johnson entered the world of acting. Johnson, the star of the “Fast and Furious” movie franchise and HBO’s football drama series “Ballers,” is one of Hollywood’s highest-paid actors. He has a net worth of around $320 million.

After 5 weeks of play, the XFL announced that its inaugural season would come to a close on March 12 because of growing COVID-19 pandemic concerns and social distancing mandates. On April 10, the league suspended day-to-day operations and laid off its employees; it filed for bankruptcy three days later and put itself up for sale.

The XFL was formerly owned by WWE chairman Vince McMahon. The eight-team league, which had a broadcast deal with FOX, brought in 3 million viewers for its first week and created a strong social media following. During its fifth and final week, however, the XFL had around half that viewership. The original XFL was founded in 2001, also by Vince McMahon, but lasted just one season.

The XFL in its brief reboot introduced some new and interesting rules that differed from the NFL, including kickoffs – The kicker kicks the ball from his own 30, the return team’s blockers are lined up at their own 30 yard line facing the kicking team’s coverage players, who are lined up at the 35. Nobody moves until the returner catches the ball. The XFL also altered the extra points. XFL teams don’t kick extra points. Instead, they had three options: Score from the 2-yard line for one point, from the 5 for two points, or from the 10 for three points.

At this time, it is unknown if the league under the guidance of the Rock and RedBird Capital will adopt the XFL as is, or if there will be changes to the rules, number of teams, or when the league will be back on the field.

Until then, we will wait to see who will hoist the People’s Trophy after laying the smack down on their opponent.

Thank you for reading The Rock Buys XFL for $15 Million