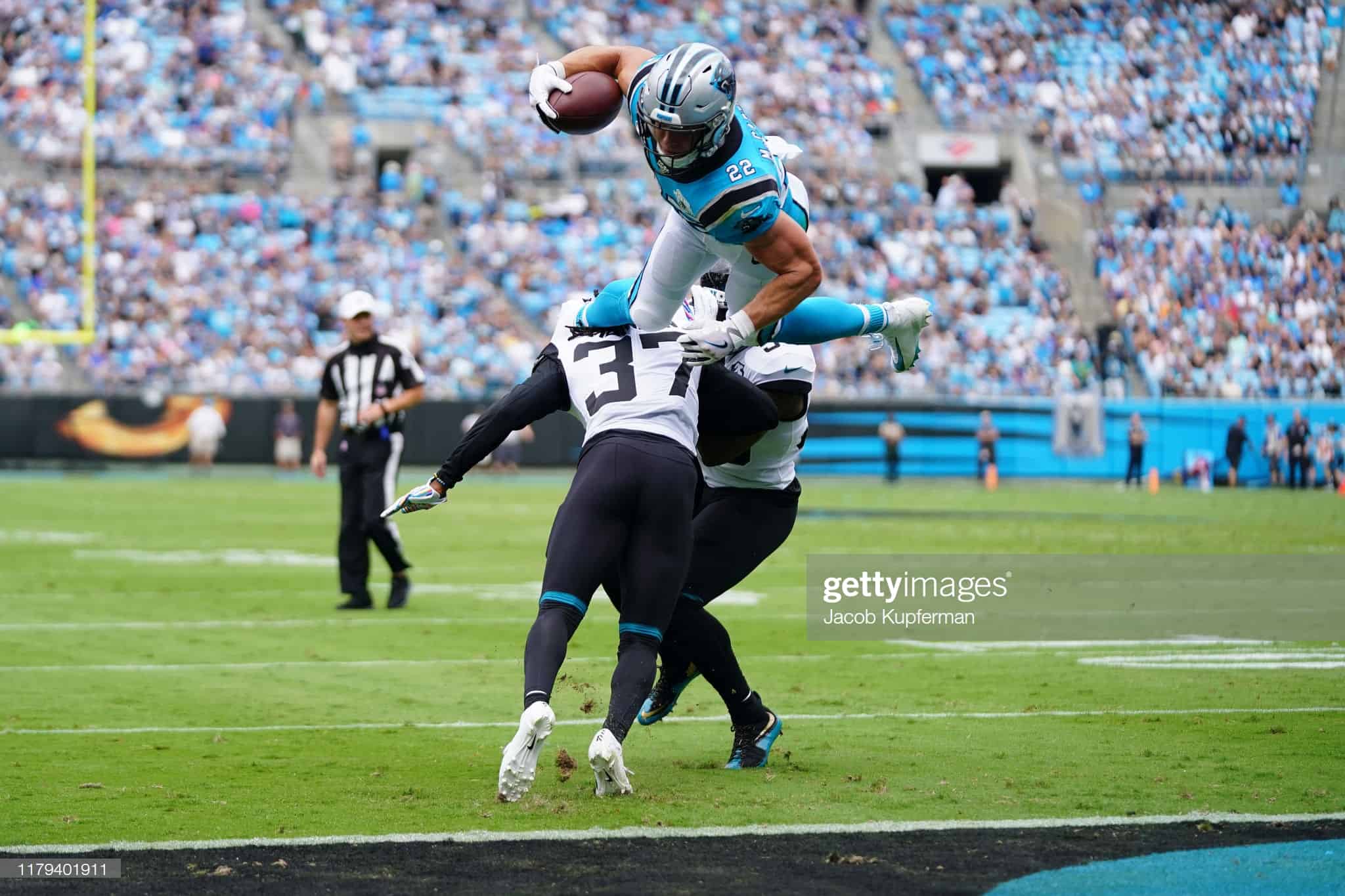 Christian Mccaffrey just had 400 touches in the 2019 season. Two years ago, I wrote my first “Curse of 400” article on Le’Veon Bell. He ended up sitting out the 2018 season, which makes it difficult to truly gage how that season affected him. What hurt him more, 400 touches or Adam Gase?

When it comes to Christian McCaffrey, I wanted to take the research even further than I did with Le’Veon Bell. I do my best not to only pick one side or the other. The truth is, history has not been nice to these running backs in the season following a 400 touches and for many, the rest of their careers were never the same.

The question is, can Christian McCaffrey transcend history and retain his current value at the end of the 2020 season?

To answer that, I will be analyzing the last 26 seasons.

This data will include the last 19 players that have seasons of 400+ touches in a season. The data starts with Ricky Watters in 1996 as a member of the Philadelphia Eagles and ends with Le’Veon Bell and his 2019 season with the New York Jets. It also features two players, Ricky Williams (2003 & 2005) and Le’Veon Bell (2017 & 2019) that had a year in between their 400 touch season and the following season in which they played.

Chargers running back LaDainian Tomlinson scores his third touchdown of the day with a 1-yard leap into the endzone late in the second quarter as the San Diego Chargers defeated the San Francisco 49ers by a score of 48 to 19 at Monster Park, San Francisco, California, October 15, 2006. (Photo by Robert B. Stanton/NFLPhotoLibrary)

One of the first notes to point out, is that 400 touch seasons haven’t always equated to amazing fantasy production. Curtis Martin actually features the two worst PPR fantasy seasons on the list with his 1999 (247.3 PPR points) and 1998 (262.2 PPR points) seasons. His 2004 season ranks 7th at 319.2. The average season jumps a full 9 fantasy points when Martin is removed from the data, to 367.77 points from 357.62 with him included.

To put into perspective what Christian McCaffrey did in 2019, I broke down each players fantasy points per touch. On the low end, we see Curtis Martin coming in at .60, which is no surprise considering the information above. What did come as a surprise, is that only two other seasons broke the 1 fantasy point per touch threshold that CMC accomplished in 2019, coming in at 1.17. Both of those seasons were accomplished by none other than LaDainian Tomlinson in 2003 with 1.06 and 2006 at 1.19.

This makes Christian McCaffrey an outlier already and a prime regression candidate, just on a fantasy point per touch basis. The average fantasy point per touch out of all the 400 touch seasons was .85. It must be noted that not all of the running backs were extreme pass catchers. Only LT in 2003 caught 100 passes (as CMC did in 2019) and Terrell Davis caught as few as 25 passes in 1998. The average for these seasons came out to 55 receptions, less than half of McCaffrey’s 116.